Project Will Save Midtown Building 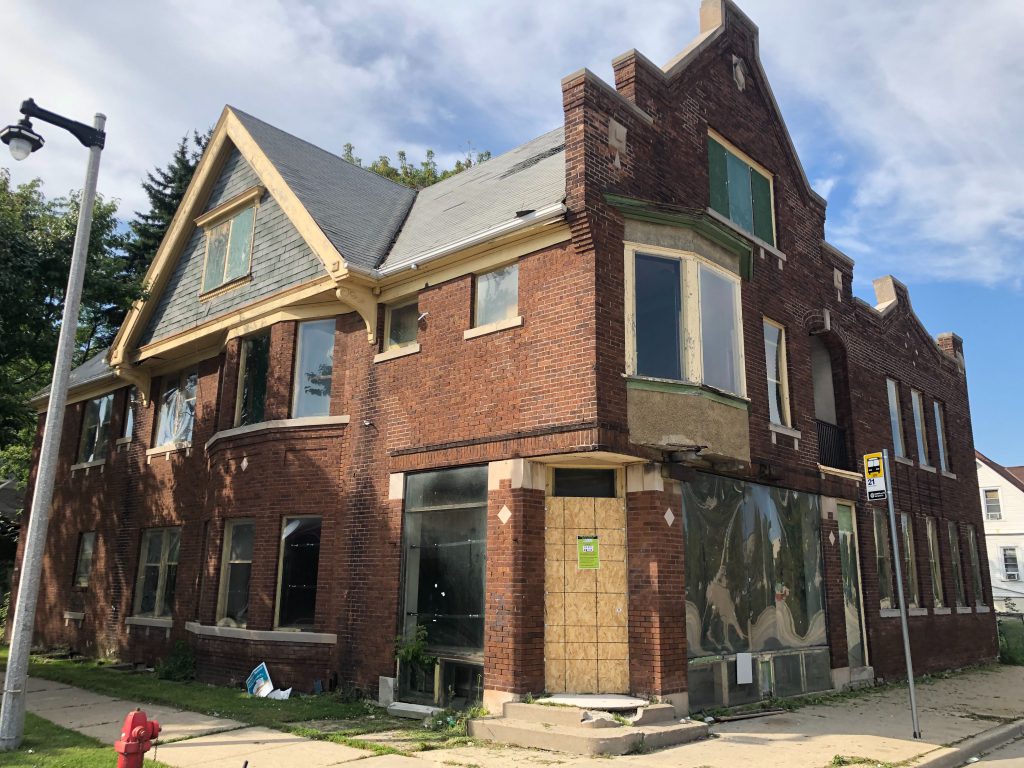 Bria Grant is working to turn a classroom project into reality.

“It’s been a long time coming,” said Grant to members of the Common Council’s Zoning, Neighborhoods & Development Committee on Tuesday.

She plans to purchase and renovate the two-story, mixed-use building at 2501-2503 W. North Ave., in the Midtown neighborhood, creating a home for her nonprofit, UniteWI, a restaurant and some of the individuals UniteWI serves.

Grant graduated from the Associates in Commercial Real Estate (ACRE) program in 2017, a collaborative effort led by LISC Milwaukee to train people of color for careers in real estate.

“This actually started off as my project,” she told the committee of her ACRE training and capstone project. She said the building, acquired by the city through property tax foreclosure in 2007, was determined to be the most feasible for her to move forward on.

She updated the council on her plans Tuesday as part of securing approval to purchase the two properties for a combined total of $1,500. A Department of City Development says Grant will invest $750,000 in its rehabilitation.

The 5,144-square-foot building would have three commercial spaces on the first floor, one of which is planned to be a restaurant. Her nonprofit would use at least one of the other spaces for an office. The second floor will be maintained as two apartments.

Get a daily rundown of the top stories on Urban Milwaukee
But Grant has a very narrow target audience for who would live in the apartments. “Pregnant moms at risk for homelessness,” she told the committee. It’s a population her organization, formerly known as UniteMKE, serves.

Founded in 2016 by Grant, the organization coordinates the work of community health workers to provide at-risk populations with physical and behavioral health and social services. Grant’s work with the organization has already landed her a position on the newly-formed Board of Health that oversees the Milwaukee Health Department.

“This will be an opportunity for us to bring all of our administrative and programmatic processes [into one space],” she said. Grant said that just using the space for her nonprofit would sustain the operating costs of the building.

“When I presented it to him as just a concept in his Alderman Stamper voice he said ‘oh yeah, yeah, yeah, that’s a good idea, let me see what I can do,” said Grant.

“I commend your persistence. I commend your dedication,’ said Stamper for himself on Tuesday. “I’m pleased we have such a sustainable redevelopment coming to a corridor that is continually growing.”

The St. Ann Center for Intergenerational Care is located just across the street from the building and to the east is a new Advance Auto Parts store. Further east is the proposed One MKE Plaza and IKON Hotel project for which little activity has publicly taken place in the past year.

Stamper credited Grant with saving the building, originally constructed in 1914, from the wrecking ball. He said the interior needs substantial work. “The cost to renovate was over $350,000. It was going to be demoed based on nobody presenting a project or the funds,” said the alderman.

The original plans called for a pizza-centric cafe, but Grant did not commit to that on Tuesday. The plan still calls for using the lot to the west to support the restaurant. “We will have a garden that supplies the restaurant as well as a patio and green space to beautify the neighborhood,” she said.

“You do have one of the greatest mentors in the city of Milwaukee with Bradley Thurman,” said Stamper. The Coffee Makes You Black owner and operator is advising Grant on the food portion of the development.

Grant said she is receiving financial support from the Greater Milwaukee Foundation, Zilber Family Foundation and IFF. Her organization is currently based out of the office building at 1433 N. Water St.

Before the committee voted unanimously to approve her proposed purchase, she took time to push for more support for the ACRE program.

“I would just like to encourage the city to be an even greater partner with the ACRE program,” said Grant. “The ACRE program is one of those vehicles I believe for really growing the city.” A growing number of city-developer partnerships for housing rehabilitation and affordable housing-related tax incremental financing districts have been done with graduates of the program.
The full council must still approve the property sale agreement. Terms of the sale require the property to be fully property taxable. 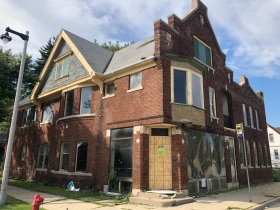 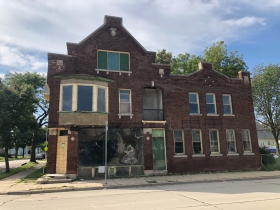 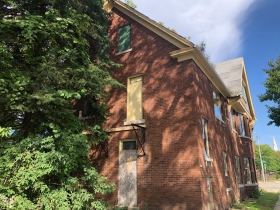 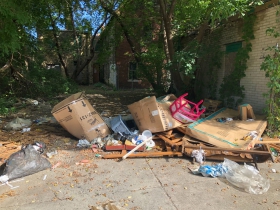 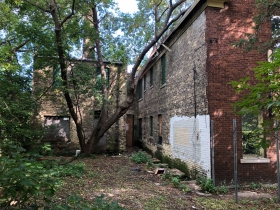 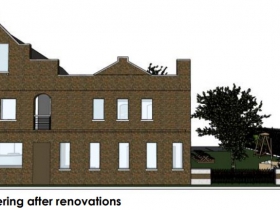