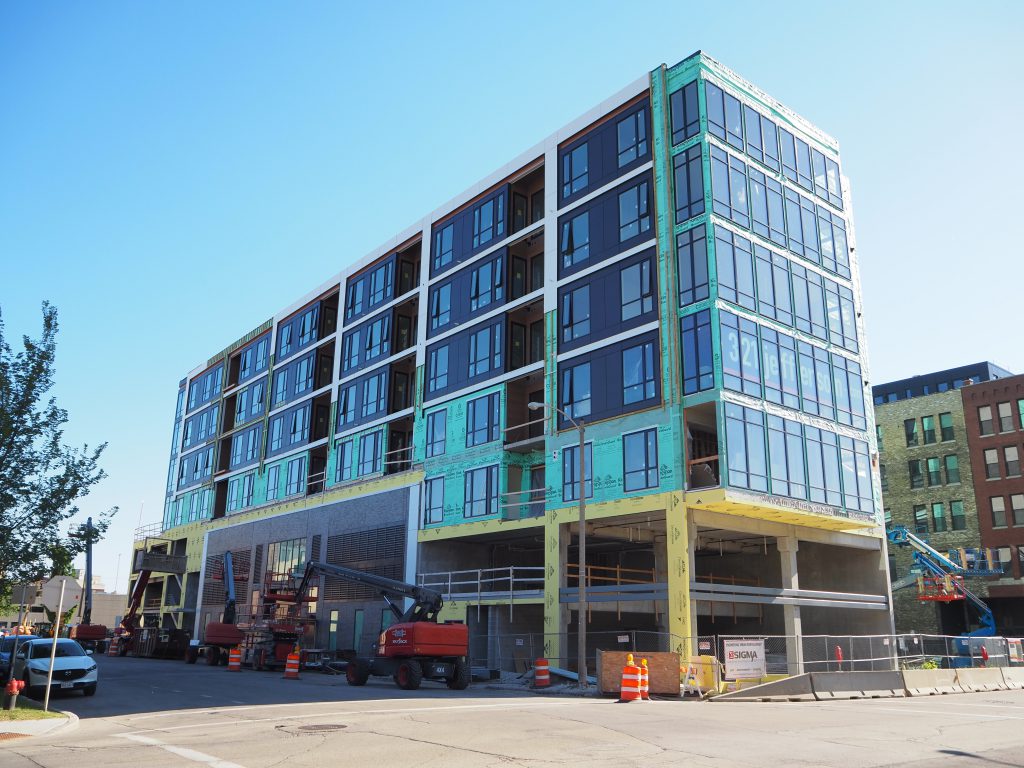 While a proposed 32-story apartment tower for the Historic Third Ward has received plenty of attention in the past few weeks, you have to go a few blocks east on St. Paul Avenue to find actual new housing taking shape.

Joseph Property Development‘s 321 Jefferson apartment complex is on track to be completed later this summer. The seven-story, 60-unit building is billed as luxury housing with floor plans ranging from an 821-square-foot, one-bedroom layout to a 1,945-square-foot, two-bedroom, 2.5-bath layout spread over two floors. A variety of one, two and three bedroom floor plans are available.

We’ve previously referred to the building as the “Electric Apartments” a nod to a unique feature in its base – an electrical substation. Juneau Substation, as We Energies refers to it, is a 30-foot-tall, concrete-encased structure located in the base of the building. Contractor CG Schmidt spent over a year constructing the substructure.

It’s a first-of-its-kind development for Milwaukee. And now that the building is nearing the finish line and pre-leasing has started, it’s a feature that you have to know to look for.

A 76-space parking garage and a double-height commercial storefront wrap the substation, four floors of apartments rise above it. The full building rises 85 feet above ground level.

New tenants will find pretty standard amenity offerings for a new high-end building: a fitness center, club room, outdoor deck and overnight guest suite. But the location is a key a selling point. It’s two blocks from the Milwaukee Public Market and three blocks from the US Bank Center.

Get a daily rundown of the top stories on Urban Milwaukee
Joseph is leading the general contracting in house. RINKA is leading the building’s design.

The partners are exploring a development at the southeast corner of S. 1st St. and W. Pittsburgh Ave. 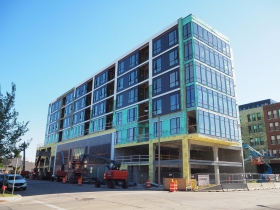 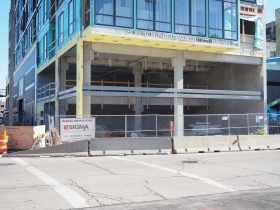 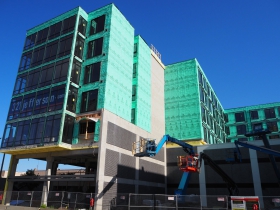 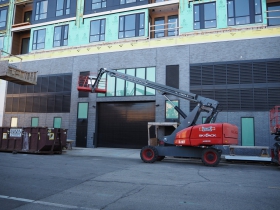 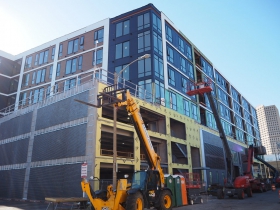 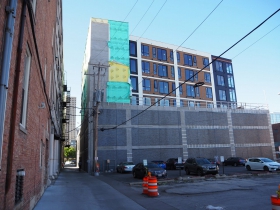