Who Should We Honor on Memorial Day?

The true cost of our wars is rarely considered. 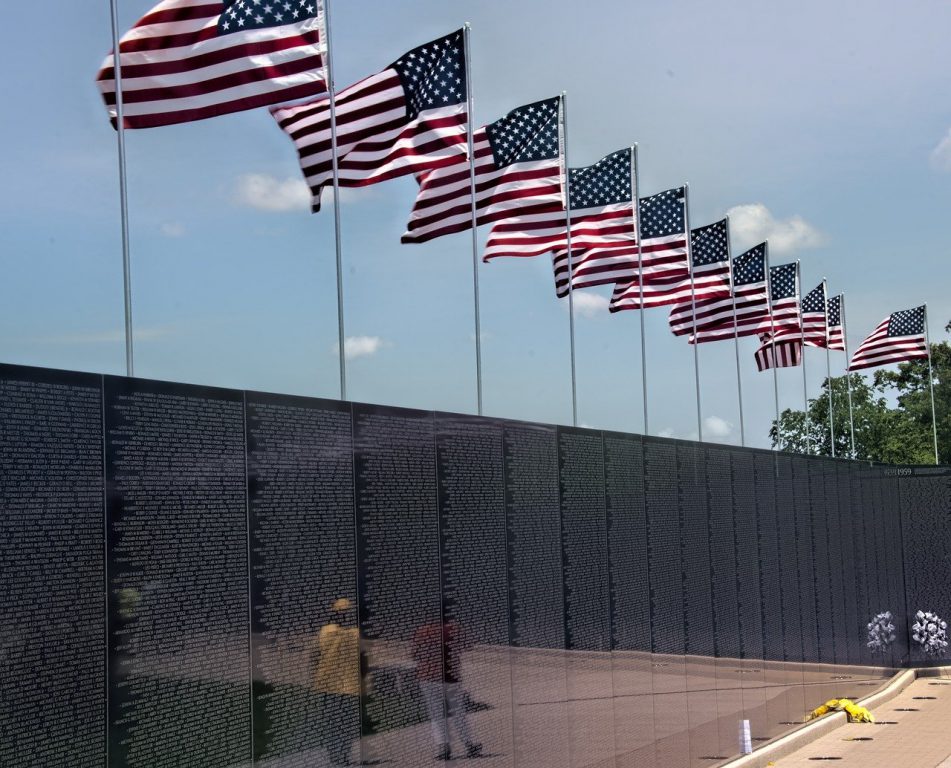 Our government says today is a day to remember the men and women who died in wars while serving in the U.S. armed forces.

That is why, I suppose, as a Vietnam veteran, my thoughts turn to fellow Marines who lost their lives — and always to one in particular.

Bob’s name was Robert Nelson Davis, although I never knew that in boot camp, where in roll call he was “Davis, R.N.” because there was another Davis (R.A.) in our platoon. I only found out his full name when I looked him up in the directory at the Vietnam Veterans Memorial, which we simply call The Wall. 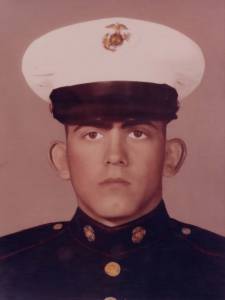 He was an easygoing guy from Alton, Ill., with big ears and a wry sense of humor about what the Marine Corps dished out, even in boot camp and infantry training, where he was my buddy. He was four years younger and more gung ho than me, sporting a USMC tattoo later, and anxious to do what he saw as his duty and get back to his girlfriend Sue.

We went to Vietnam, via Okinawa, on a troop ship, with the same unit, 2nd Battalion, 5th Marines, although by then we were in different companies. He was a grunt and I was an office pogue (because I could type), until I later talked my way into becoming a combat correspondent.

We landed on the beach at Chu Lai on April 13, 1966. Thirteen days later, one day before our one-year anniversary of starting boot camp, Bob became the first Marine in our battalion to be killed, when a booby trap exploded and killed him instantly. He was 19.

Whenever I am in Washington, D.C. I visit The Wall and stop at Panel 7E, where his name is among those engraved in the black granite, on the top line. I have shed a few tears there, not just for Bob Davis. There are about 58,300 other names, some I know among them, including at least three more from our 60-member boot camp Platoon 227.

The angled, wing-shaped Wall designed by Maya Lin is impressive, 493 feet in length. As they walk its length, visitors pause to find their loved ones or take rubbings of the names of people they knew, or to check out some of the mementos and tributes left there daily.

But the 58,000 American dead represent only a drop in the ocean compared with the true human cost of that war.  As many as 3.3 million Vietnamese also died, according to estimates – 2 million civilians on both sides, a million or more North Vietnamese Army and Viet Cong fighters, perhaps a quarter million South Vietnamese troops. U.S. allies lost another 5,000.

A wall of the same scale as the one in Washington that listed all of the names of the dead from the Vietnam war — which the Vietnamese call the American War -— would stretch for almost five and one-half miles.

A World War I wall, with roughly 20 million names — half combatants, half civilians — would reach for 32 miles, from Milwaukee to the Mars Cheese Castle near Kenosha on I-94.

The list of World War II dead, at a conservative estimate of 50 million, would fill a wall 80 miles long, from Madison to Milwaukee, or from Milwaukee all the way to Chicago’s O’Hare International Airport.

And those are just the dead. Not counted are the lives destroyed, of many more combatants, their families, and innocent bystanders alike, who will never recover from the physical, psychological, or emotional effects of war. We are still paying the price for Vietnam, and will for decades longer, for at least another generation.

My point is not to detract from those who gave their lives in uniform, but to acknowledge that the true cost of war is much greater than the price millions have paid on the battlefield. Let’s pause for a moment and remember the tens of millions of others who also paid with their lives, and acknowledge that there are no winners in war, only losers, widespread devastation and tragedy.

Bill Christofferson is a former journalist and political consultant, and current peace activist, who lives in Milwaukee.

2 thoughts on “Op Ed: Who Should We Honor on Memorial Day?”