Legislation would ban transgender women and girls from participating in athletics on female teams.

By Laurel White, Wisconsin Public Radio - May 24th, 2021 12:08 pm
Get a daily rundown of the top stories on Urban Milwaukee 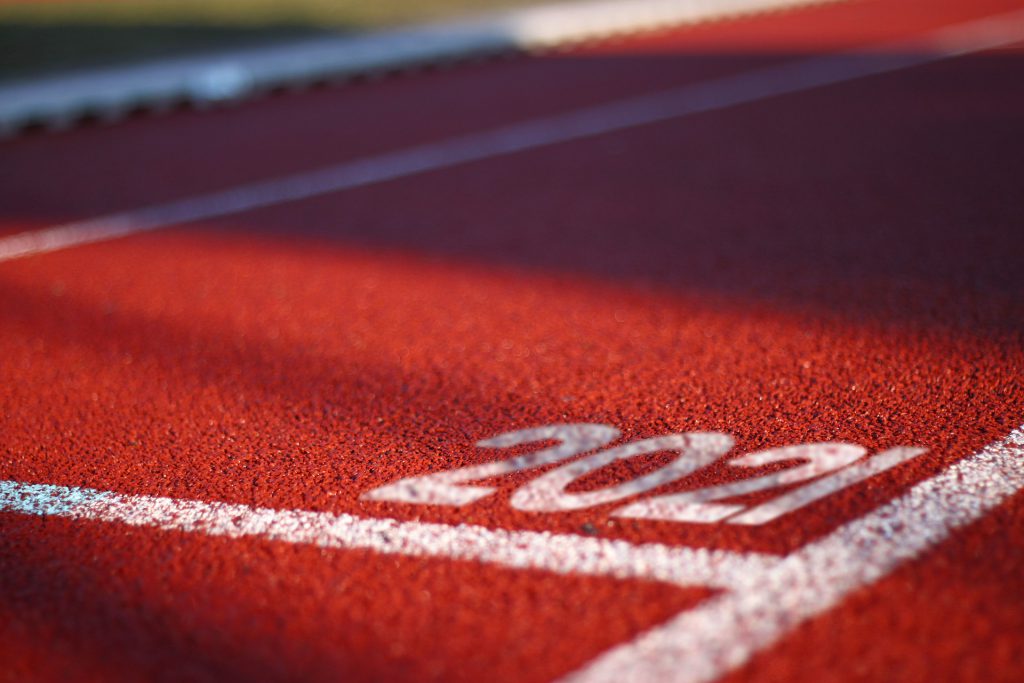 Wisconsin lawmakers are set to take public testimony this week on two Republican bills that would bar transgender women and girls from playing on school sports teams that align with their gender identity.

Under one bill, K-12 public schools and private schools that participate in Wisconsin’s taxpayer-funded voucher program would be required to divide all sports teams by sex and officially bar any student who was designated male at birth from girl’s teams.

A second bill would require the same policies at University of Wisconsin System schools and state technical colleges for women’s teams.

Transgender advocacy groups, Wisconsin Interscholastic Athletic Association, Wisconsin Education Association Council and State Bar of Wisconsin have registered their opposition to one or both of the proposals.

The bills, which mirror measures being introduced across the country, are sponsored by Rep. Barb Dittrich, R-Oconomowoc, and Sen. Kathy Bernier, R-Chippewa Falls. They will be considered at public hearings by Assembly and Senate committees Wednesday, where members of the public can testify in support or opposition. The Assembly hearing has been limited by the committee chair to four hours and an overflow room is being provided for the public in anticipation of crowds.

Transgender advocates argue the Wisconsin Interscholastic Athletic Association already has a policy that puts barriers in place for transgender girls who want to participate in K-12 sports in Wisconsin, including receiving hormone replacement therapy for at least a year and having a signature from a doctor and parental consent before competing on a girls’ team. Transgender advocates also argue the limitations would cause serious emotional and mental harm to transgender youth who are struggling to be included and recognized by their peers in social situations.

Some legal experts have also questioned whether the bills would stand up in court. Last year, a federal judge in Idaho issued a preliminary injuction against that state’s law limiting transgender participation in sports. The American Civil Liberties Union brought that lawsuit.

Gov. Tony Evers has the power to veto the bills if they are approved by the GOP-controlled state Legislature. He has signaled he would do so, if necessary.