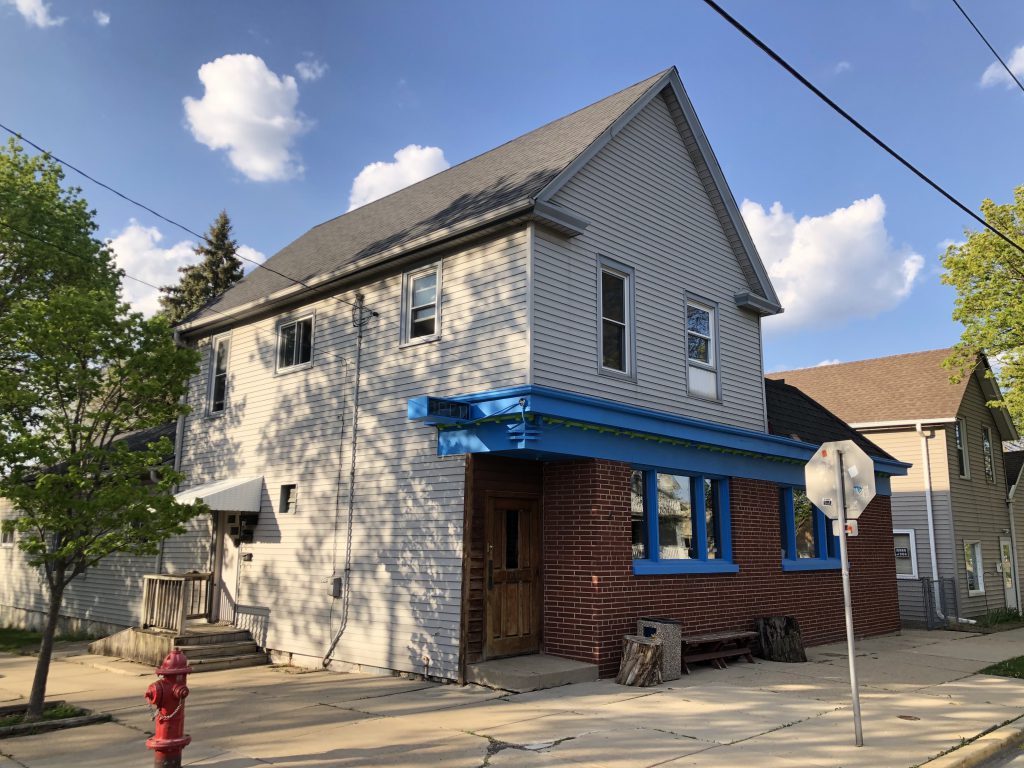 A new cocktail bar is planned to open in Bay View this summer.

Timmy Wishman has applied to open Old Skoolz at 1100 E. Potter Ave. The new bar will replace Victoria’s On Potter.

Wishman said he had always wanted to open a 1980’s/1990’s-themed bar and that he managed several bars in Eagle River and Germantown. Over the phone with Urban Milwaukee, he said he had different ideas for nights themed around musical genres like R&B, hair metal and classic country. Wishman said he wanted to “turn back the clock” some nights and sell drinks for the same prices as several decades ago.

There won’t be a kitchen inside, but the bar will serve pizzas and garlic bread to patrons.

Hours of operation will be between 11 a.m. to 2 a.m. License applications for food and alcohol are pending before the Milwaukee Common Council.

Wishman says his goal is to have a laid-back, working class bar with ‘80’s and ‘90’s memorabilia and music that recalls the days when he was a young DJ at a skating rink. “I’m not a partier and I respect Bay View,” he said. “It’s not going to be a nightclub.”

The 2,997-square-foot property was built in 1890 according to city records. Todd Sokolowski is the current owner.