BadgerCare Expansion Too Good to Go Away

Benefits are so massive and popular the ideological opposition will melt away.

By Jon Peacock, Wisconsin Budget Project - May 9th, 2021 06:32 pm
Get a daily rundown of the top stories on Urban Milwaukee 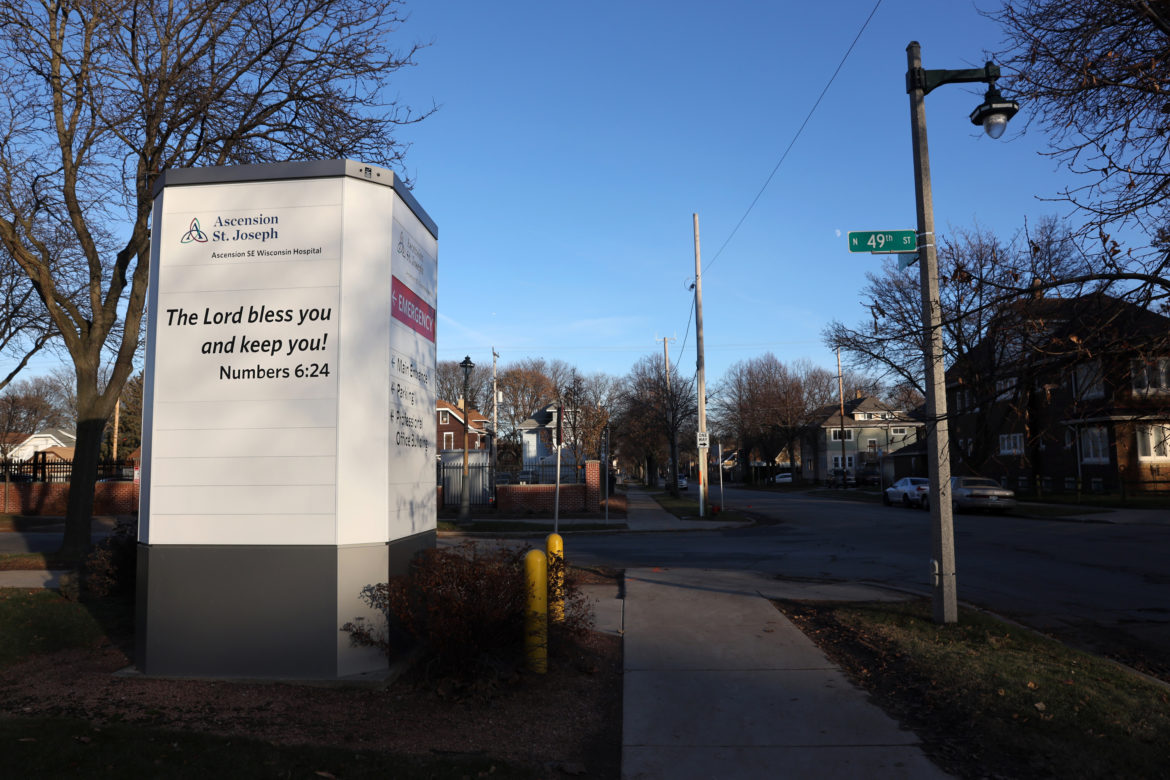 Republican legislators would like to kill off the idea of expanding BadgerCare eligibility by removing it from the Wisconsin budget, but it won’t go away that easily. It will keep coming back because the case for expansion is so compelling.

Most significant budget proposals require increased state spending, and if they are not included in the biennial budget the proposal is probably dead for the remainder of the Legislature’s two-year session. But expanding BadgerCare would save Wisconsin a huge amount of money, and that fact will create many additional opportunities to approve expansion and tremendous pressure to do so.

There are many reasons to approve the proposed increase in eligibility for BadgerCare. Expansion would cover nearly 91,000 adults in households with income between 100% and 138% of the federal poverty level. The current cap on eligibility means that adults without dependent children make too much to participate in BadgerCare if they have minimum wage jobs and work at least 35 hours per week, and it excludes single parents with one child if they work full-time and earn at least $8.38 per hour.

More than half of the people who would gain BadgerCare coverage are currently uninsured, and many of the others are enduring substantial financial hardships to purchase private health insurance. By significantly reducing the uninsured rate, BadgerCare expansion would save lives, make Wisconsin safer, reduce racial disparities, and improve access to mental health and substance use services.

In short, BadgerCare expansion would save state taxpayers more than $1.6 billion during the first two years of implementation, and more than $300 million per year thereafter. It would also generate an additional $100 million of federal support each year for Wisconsin hospitals.

If legislators reject BadgerCare expansion, they will be unable to use the $1.6 billion of savings and they will have to find other sources of state revenue to pay for an increase of nearly $300 million per year over the next two years in the state share of Medicaid costs. Some Republicans have said the state can cover that increased cost with Medicaid savings generated by a higher federal reimbursement rate during the pandemic. That would not only divert those funds from other potential uses, but would also cause Wisconsin to use short term federal assistance to finance an ongoing cost — which is exactly what many Republicans have said the state should avoid.

In contrast to that short-term way of paying for increased Medicaid costs, BadgerCare expansion is a fiscally-responsible, long-term solution because it yields a net savings for the state of more than $300 million each year. It’s also a way for Wisconsin to get its fair share of federal dollars – by joining the 36 other states that have approved and implemented Medicaid expansions.

For these reasons and many others, the efforts to expand BadgerCare won’t let up. Sooner or later the ideological opposition is going to have to give way to public opinion, public good and fiscal common sense.