School Board Member Moves Into Her District

By Sam Woods, Milwaukee Neighborhood News Service - May 5th, 2021 04:58 pm
Get a daily rundown of the top stories on Urban Milwaukee 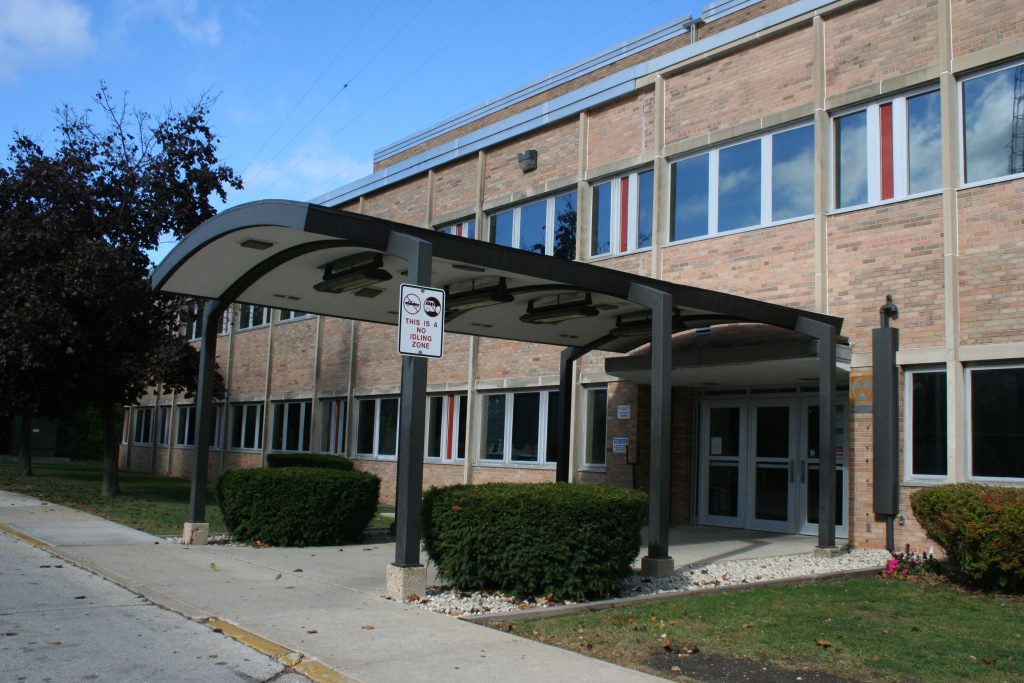 Aisha Carr, who lived outside Milwaukee Public Schools’ District 4 while running for the school board, has moved into the district and begun her term on time.

Before the April 6 election, Carr and her former opponent, Dana Kelley, both lived outside of the district. Carr had until April 26 to move into District 4, which includes parts of the Midtown, Lindsay Heights, Martin Drive and Metcalfe Park neighborhoods. 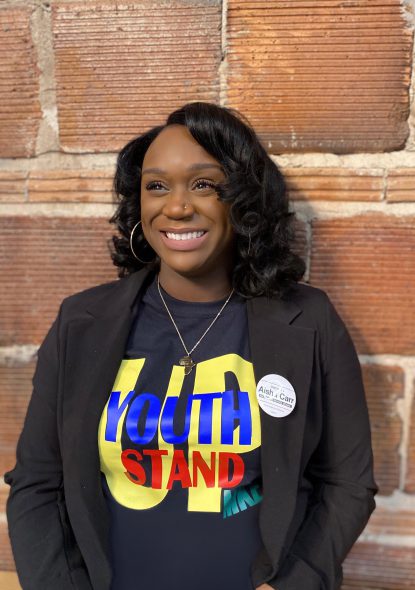 Carr provided MPS with a copy of her driver’s license showing a new home address  within District 4. These documents were certified by MPS in time for Carr to join the newly elected school board for its first meeting last Tuesday.

Carr told NNS she moved out of the district  when she was running for the same school board seat in 2017. She said a group of individuals armed with firearms came to her home to intimidate her to drop out of the race. Carr said she did not file a police report for the incident, at the time because of her mistrust of police.

Carr joins three other newcomers to the board – Jilly Gokalgandhi in District 5, Marcela “Xela” Garcia in District 6 and Henry Leonard in District 7.

During the board’s first meeting last Tuesday, Director Bob Peterson was elected president for the 2021-’22 board year and Director Sequanna Taylor vice president. These positions were previously held by Larry Miller and Luis A. “Tony” Báez, respectively.

Carr replaces Annie Woodward, who had represented District 4 since 2009.