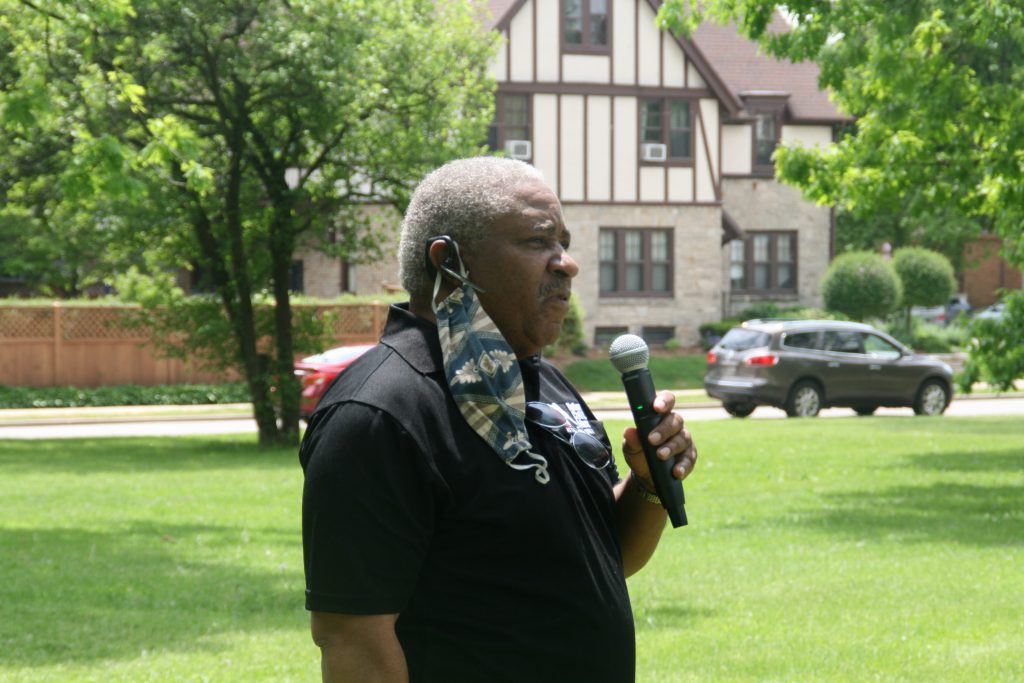 The revelation that the city’s anti-harassment policy doesn’t apply to elected officials continues to reverberate through City Hall.

“I like so many other Milwaukeeans, was appalled to hear this,” said Alderwoman JoCasta Zamarripa on Tuesday.

The Common Council unanimously passed a request that the Department of Employee Relations prepare recommendations on a new policy that would cover elected officials.

“I am curious what would drive this kind of legislation?” asked Alderwoman Nikiya Dodd.

“This came to fruition, as you know, after an investigation was done into City Attorney Tearman Spencer,” said Zamarripa.

“It’s just curious to me that this would happen after an African American was elected to a prominent position,” said Dodd. The alderwoman, like six of her 14 colleagues, is Black. “It’s sad that it had to take a Black man being elected.”

It’s a position the City Attorney has taken while defending his actions.

Spencer was the subject of a harassment investigation triggered by complaints from six female staffers in late 2020, and only cleared of any discipline when the Department of Employee Relations found the anti-harassment policy doesn’t apply to elected officials. Specner defeated 36-year-incumbent Grant Langley last April.

Appearing before the Finance & Personnel Committee last Wednesday, Spencer said the allegations were “unfounded” and “false.” He said they were the result of a Black person taking a position of power and wanting change. “The playbook has been written and played over and over many, many times,” said Spencer.

Get a daily rundown of the top stories on Urban Milwaukee
But Department of Employee Relations director Makda Fessahaye, an African American, said the allegations weren’t unfounded.

“The investigation found that we could not hold him accountable for the anti-harassment policy and that there was nothing illegal that we found,” she explained. “We did, however, find that his actions were inappropriate and unbecoming of his position as the City Attorney.”

“So I want to make sure that is clear because he continues to say that they are unfounded,” she said. “There were multiple witnesses to the actions that were mentioned in the investigation.”

Spencer said allegations that he touched a female employee’s knee or commented on an employee’s nice calves were “flat out lies.” But he admitted he told an employee he could tell she was a runner based on her legs. He also admitted calling another employee “sweetie.”

“I will be the first to admit that those statements are inappropriate, but does it rise to the level of sexual harassment?” he asked.

The Association of Municipal Attorneys of Milwaukee hired law firm Hawks Quindel to represent its interests related to “ongoing concerns about the work environment in the City Attorney’s office.” A letter to the city says attorneys should be free from retaliation for participation in an investigation.

Despite Dodd’s criticism of the timing of the policy change, she joined Zamarripa and the rest of her colleagues in unanimously sponsoring the policy request.

“I do want to be clear that I agree that no one should be exempt,” she said.

Alderman Ashanti Hamilton, on the council since 2004, said he’s seen plenty of poor behavior from city officials in his time at City Hall. “I’ve seen behavior from the elected creep into this category more than any other [group],” he said. “I do think it’s important to send a message.”