Ziegler replaces Patience Roggensack, who did not seek re-election.

By Shawn Johnson, Wisconsin Public Radio - Apr 15th, 2021 10:16 am
Get a daily rundown of the top stories on Urban Milwaukee 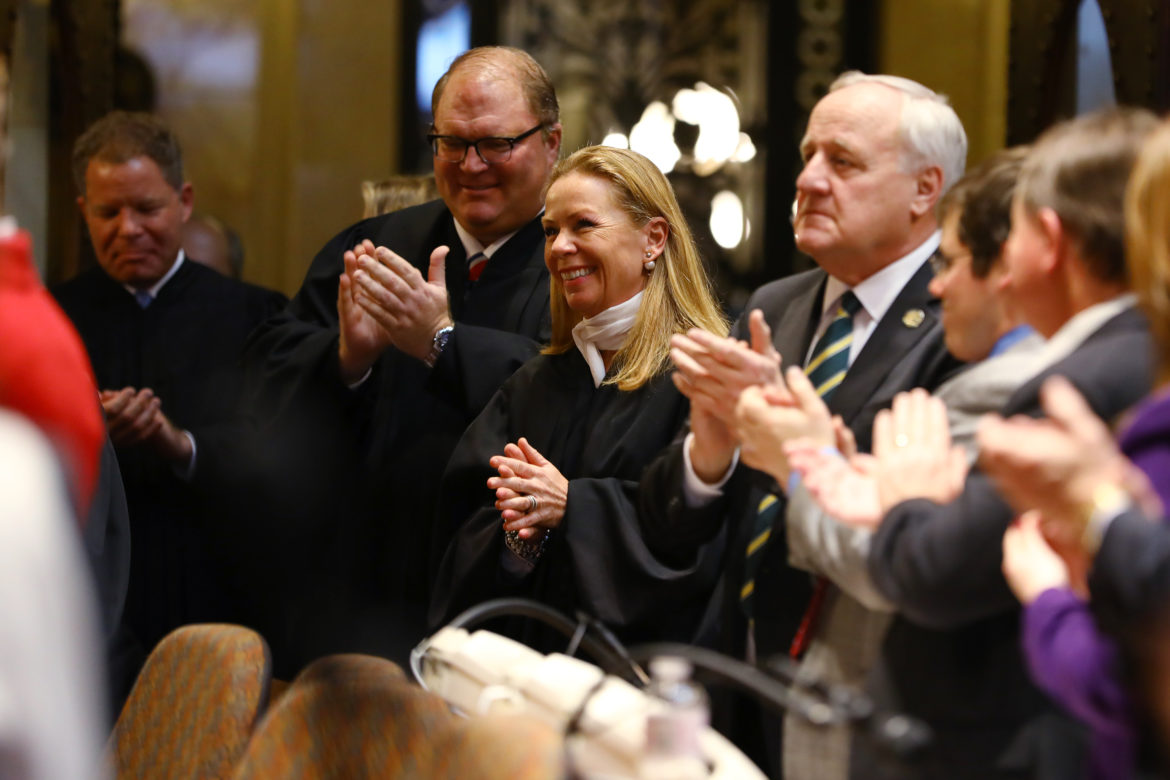 Conservative Justice Annette Ziegler will be the next chief justice of the Wisconsin Supreme Court after she was elected to job by her colleagues Wednesday.

Ziegler replaces outgoing Chief Justice Patience Roggensack, a fellow conservative who did not seek reelection to the post but remains on the court.

Ziegler’s first day as chief justice will be May 1.

Roggensack was first elected chief justice in 2015 after Wisconsin voters approved a referendum changing the way Wisconsin picks its chief justice. Previously, they’d been chosen by seniority, but under a constitutional amendment narrowly approved by voters, future chief justices would be elected by their peers on the court.

The referendum cleared the way for the court’s conservative majority, which had been in place since 2008, to pick its own chief justice. Previously, the court had been led by former Justice Shirley Abrahamson, a liberal member of the court and nationally renowned jurist who was first appointed in 1976. Abrahamson died last year.

While justices serve 10-year terms on the court, the job of chief justice is elected internally every two years. Roggensack’s colleagues reelected her as chief justice in 2017 and 2019.

Roggensack, 80, was first elected to the Wisconsin Supreme Court by voters in 2003 and reelected in 2013. She’d be the next sitting justice to face reelection should she seek a third term in 2023.

“Being chosen to serve as Chief Justice of the Wisconsin Supreme Court is truly the honor of a lifetime,” Ziegler said in a written statement released by the court. “I want to thank my colleagues for their faith in me, especially Chief Justice Roggensack who has set a wonderful example for me to follow. I’m grateful she is remaining on the Court and will be a tremendous resource for me.”

Ziegler earned her law degree from Marquette University in 1989. She was a private lawyer, assistant U.S. attorney and Washington County Circuit Court judge before she was elected to the Supreme Court.

Conservatives currently hold a 4-3 majority on the court.