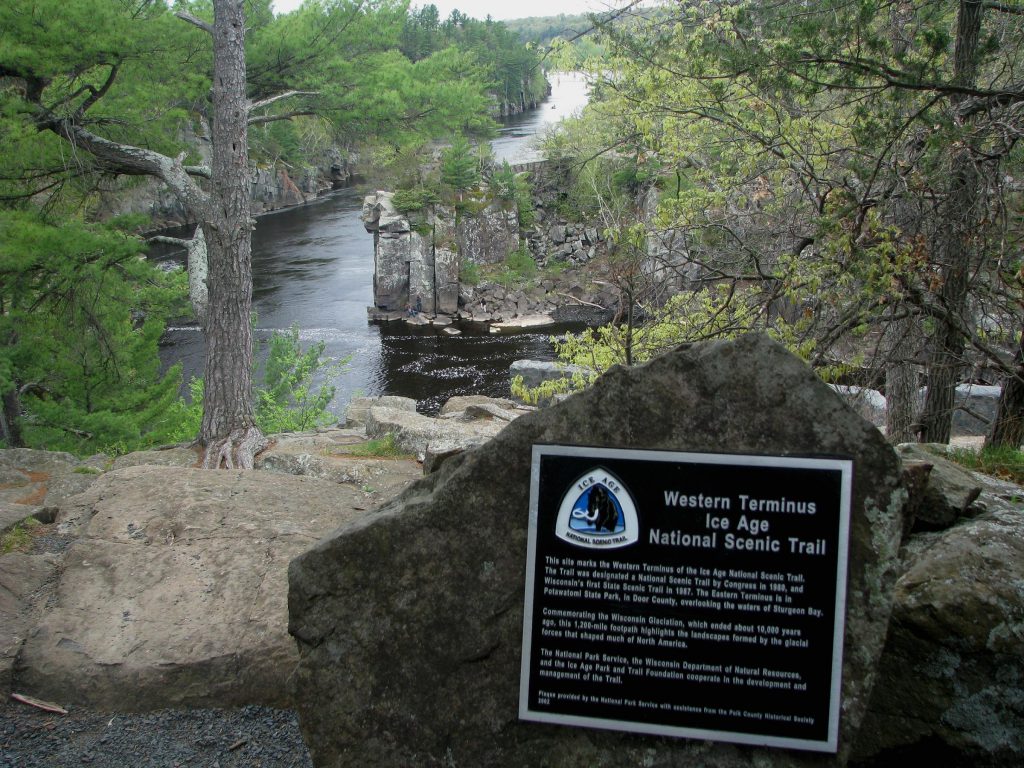 The concept of a Green and Gold Wisconsin is alive and well. That’s dual support for policies that promote economic prosperity on the one hand and environmental improvements on the other. Contrary to right-wing doctrine, they are not at odds.

Even though the economy is trying to rebound from the damage done by the COVID-19 virus, leaders and citizens in Wisconsin are still pushing policies and projects that improve the quality of our natural resources. Current “green” advances at all levels of government are many:

All of those green initiatives can be viewed by fiscal zealots as non-essential. But what’s life all about? The quality of life in this state depends greatly on the quality of our natural resources.

We are blessed to have inherited some of the best water resources in the country with our lakes and rivers and streams, great and small, and two Great Lakes. We have some of the most attractive and productive lands on the planet, including the Kettle Moraine topography that winds diagonally across the state, the spectacular bluffs on the Mississippi, and some of the richest farmland and forests in the world.

Beyond the economic value of our natural resources, Wisconsin people have a spiritual connection to their homelands and waters. No price can be put on that collective love affair. I am one of them.

That’s why the green movement endures, even as our economic prosperity rises and falls, but mostly thankfully rises.

John Torinus is a former chairman of the Wisconsin chapter of The Nature Conservancy, a founder of the combined Ozaukee Washington Land Trust, chairman of Serigraph Inc. and a former Milwaukee Sentinel business editor who blogs regularly at johntorinus.com.