U.S. Cities are Segregated by Where Residents Live, Travel and Socialize 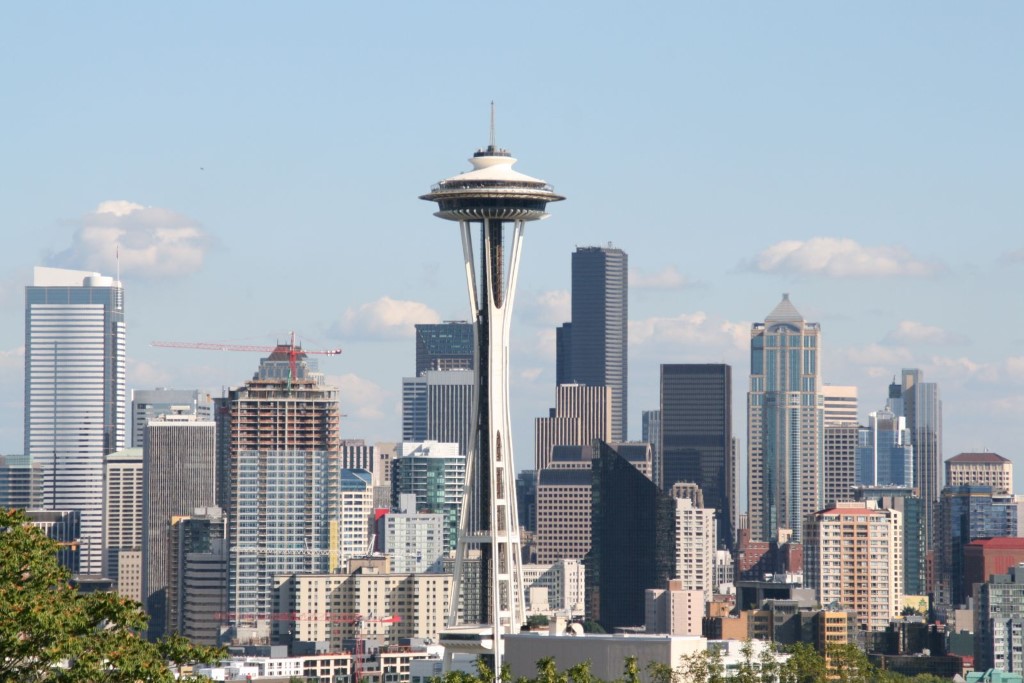 Pandemic job losses mount in cities: The pandemic is taking a toll on jobs in urban centers, where 400,000 jobs have already been permanently lost. It’s not just that people are relocating from cities to the suburbs, they are taking their jobs with them. This trend is drawing concern about the health of cities and the toll these jobs losses is having on communities with low incomes and Black and Latino workers, all communities hit especially hard by COVID. (Paul Davidson | USA Today)

‘Dear Colleague’ letter will brings a funding change: A ‘Dear Colleague’ letter from the FTA has rescinded a Trump era ruling that stated federal loans counted towards a federal match even if they were paid back by local funding. The move frees up funding that is allocated to the state for transit projects and means projects like the Gateway project in New York City can move forward. It also keeps transit funding from being allocated to highways. (Gersh Kuntzman | Streetsblog USA)

The lawn of our American dreams: Farrell Evans pens an essay about how the perfect green lawn came to symbolize the American Dream. The creation of the lawn as an American symbol starting from a development project helmed by Frederick Law Olmsted has led to mower innovations, statements about culture and race, as well as concerns over biodiversity. (Farrell Evans | History Channel)

Transparent wood could soon be a reality: For centuries builders have been relying on glass to build windows for buildings to allow light in. The problem has been that they aren’t very energy efficient as an insulator. Enter a new old material, wood. Scientists are looking at how they can take cellulose from wood and make a clear material that can replace glass for more efficient windows. (Steve Eichorn | The Conversation)

Cities’ travel and destination segregation: A recent study from Brown University’s Jennifer Candipan shows that U.S. city dwellers are racially segregated not just where they live, but also where they eat, drink, shop and socialize every day. The study results show that residential segregation, both historic and current, as well as population diversity, access to transit and income all play a role in how segregated mobility is. (Jill Kimball | Brown University)

All these political trends brought the urban image of the American city, but it was introducing the car into a culture that didn’t have money to buy or have them. So we started designing and building the city with the American standard for cars but we were riding around in buses. So we rediscovered the bicycles and a symbol for new urbanism. It’s easy to talk about today but not then. People would say to me, ‘You went to study in the States and came back talking about bicycles?’

–Jaime Ortiz Mariño in Velo News, who started Cyclovia 47 years ago in Bogota.

On the podcast this week, we’re joined by Haley Rubinson of Revel mopeds.

One thought on “Urban Reads: U.S. Cities are Segregated by Where Residents Live, Travel and Socialize”