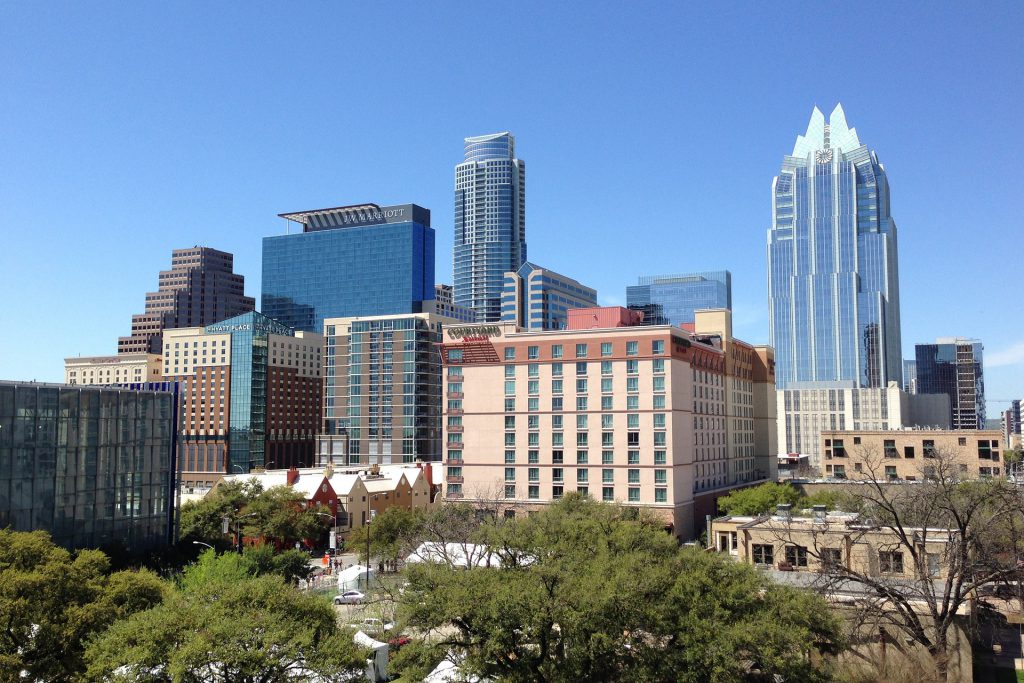 Apartment buildings from start to finish in just four weeks: In Los Angeles, modular steel is being used to quickly and cost-effectively build homeless housing. KTGY Architecture + Planning, partnered with Aedis Real Estate Group to create supportive housing that could serve as the template for providing much needed housing for the homeless residents of LA. (Nate Berg | Fast Company)

State preemption cripples cities: States across the U.S. are trying to stop cities from passing legislation like defunding police or setting pandemic health regulations when they do not align with state views. Alan Greenblatt writes that these efforts, often economically and racially motivated, are stripping localities of authority and the power to provide social services for communities. (Alan Greenblat | Governing)

Defining the 15 minute city: There have been a lot of discussions about the 15 minute city, but what does it actually mean? Paris Mayor Hidalgo used it as a key point for her re-election campaign and Shaun Donovan has mentioned it as part of his New York City mayoral run. But there’s an urgent need to define the term before it’s discredited or goes the way of other famous urbanist terms. (Andres Duany and Rob Steuteville | CNU Public Square)

TXDOT gives itself permission to expand freeway: After TxDOT gave itself the green light to go ahead with the $7.5B rebuild of I-45, critics pointed out that the project will displace 1,100 largely public housing and apartment residents, 340 businesses and do nothing to address long term traffic mitigation and transit concerns. TxDOT says the project creates necessary safety and congestion improvements, but critics say it just repeats past harms and perpetuates systemic racism. (Dug Begley | Houston Chronicle)

When we go to Main Street, we take in fashion, culture, and sociability. We shop, mail letters, get library books, and have coffee. Or we loiter, whether on a bench or in a Starbucks window. Sometimes we take our laptops to be in the flow and in the know while ostensibly working. This makes us happy. It is a Machine for Living.

–Mindy Thompson Fullilove in her book Main Street: How a City’s Heart Connects Us All featured in UNC Charlotte Insitute.

This week on the podcast, Erica Eggleton of the University of Washington joins the show to talk electric buses.