The Wisconsin Department of Health Services reported 1,239 new COVID-19 cases Thursday from 7,414 processed tests. The first time more than 1,000 cases were reported in the past five days.

The Wisconsin Hospital Association reported that 489 people were actively hospitalized with a confirmed case of the disease, no change over 24 hours, but a decrease of 105 from a week ago. Thirty days ago the total was 1,017.

The state reported 52 people were newly hospitalized in the past 24 hours in its daily data release. A total of 25,142 people have required hospitalization since the outbreak began, 508 in the past week.

DHS reported 11 new deaths. A total of 6,140 Wisconsin residents have died as a result of the virus, including 1,180 in Milwaukee County. 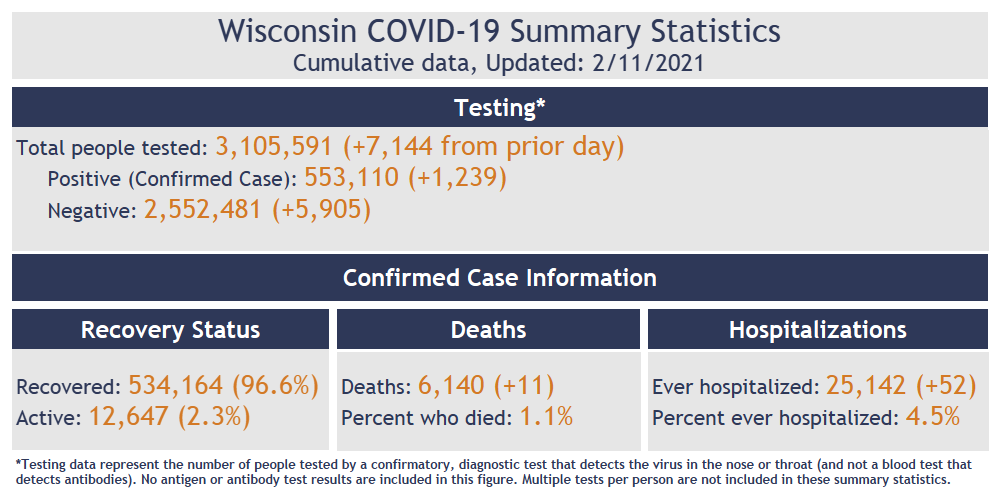 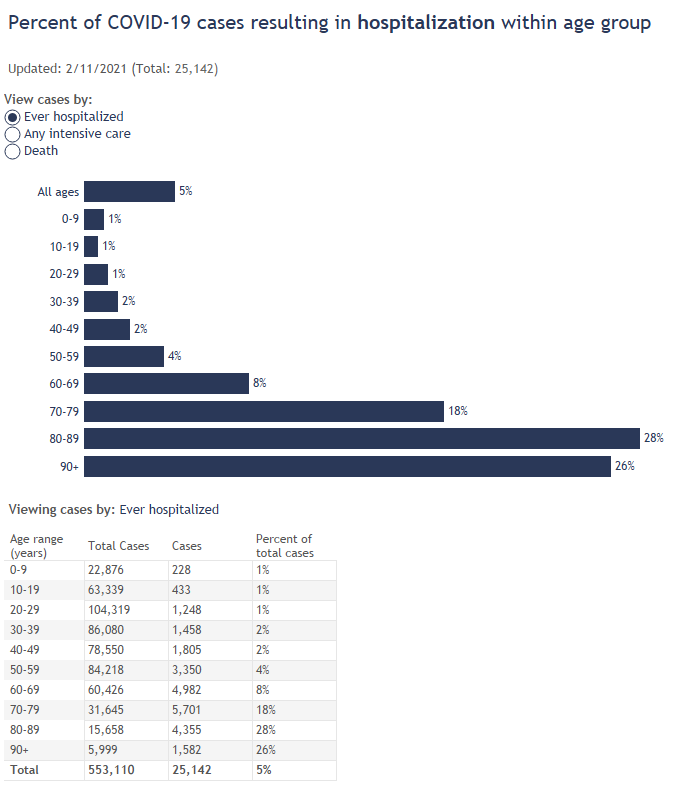