They opposed removing Rep. Greene, who supported the killing of Democrats, from House committees. 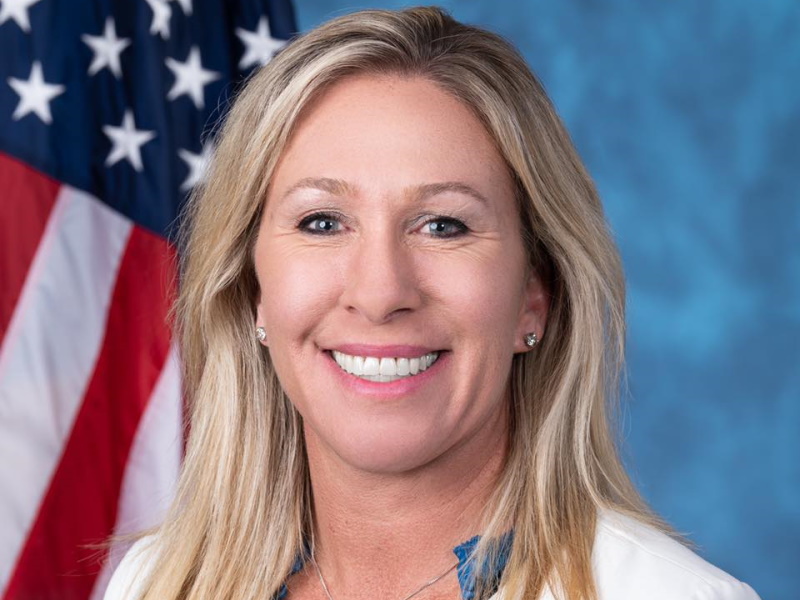 Wisconsin’s five Republican U.S. House members flunked this week’s test on decency, law and order. Glenn Grothman, Mike Gallagher, Bryan Steil, Tom Tiffany and Scott Fitzgerald refused to join 11 of their more-principled GOP colleagues who voted with Democrats and removed the conspiracy-theorist and violence cheerleader, Rep. Marjorie Taylor Greene, (R-FL) from the House committees to which her party’s leaders had assigned her.

Will media outlets in this state ask their WI GOP representatives why they believe Greene should have continued to serve on official Congressional committees that help set workplace, education and federal spending policies for all the people of the country?

And did they join those GOP House members who behind closed doors gave her a standing ovation, as Huff Post reported:

Greene denied speculating on Facebook that a prominent Jewish family started a devastating California wildfire via a laser beamed from space, even though there are photos of the now-deleted post. She didn’t back down from claims that mass school shootings were staged and insisted she knew that from personal experience.

Some members of the GOP caucus reportedly gave Greene a standing ovation when she finished speaking.

You can decide if this account includes anything that sounds like personal contrition or fitness for duty in the U.S. Congress alongside Wisconsin’s delegation:

Greene also said she didn’t feel like she owed Parkland massacre survivor David Hogg an apology — following a video that surfaced of her confronting him in 2019 before she was elected to Congress.

In a later interview, Greene boasted about the encounter, calling the Marjory Stoneman Douglas High School student-turned-activist an “idiot” who “only talks when he is scripted.”

And today she expanded her high-profile No-Apology-Tour by calling House members “morons” for voting to remove her from committees, as the New York Times reported:

Ms. Greene’s determination to remain in the spotlight obliterated even the slim hopes of House Republican leaders that Ms. Greene, empowered by her devotion to Mr. Trump, would quiet down in the name of party unity after her rebuke…

The episode laid bare deep divisions among Republicans about how to move forward as a party.

You can count Wisconsin’s Republican Congressmen among those still favoring allegiance to Trump and the most outlandish conspiracy theories.