Subsidy for Unemployed Too High? 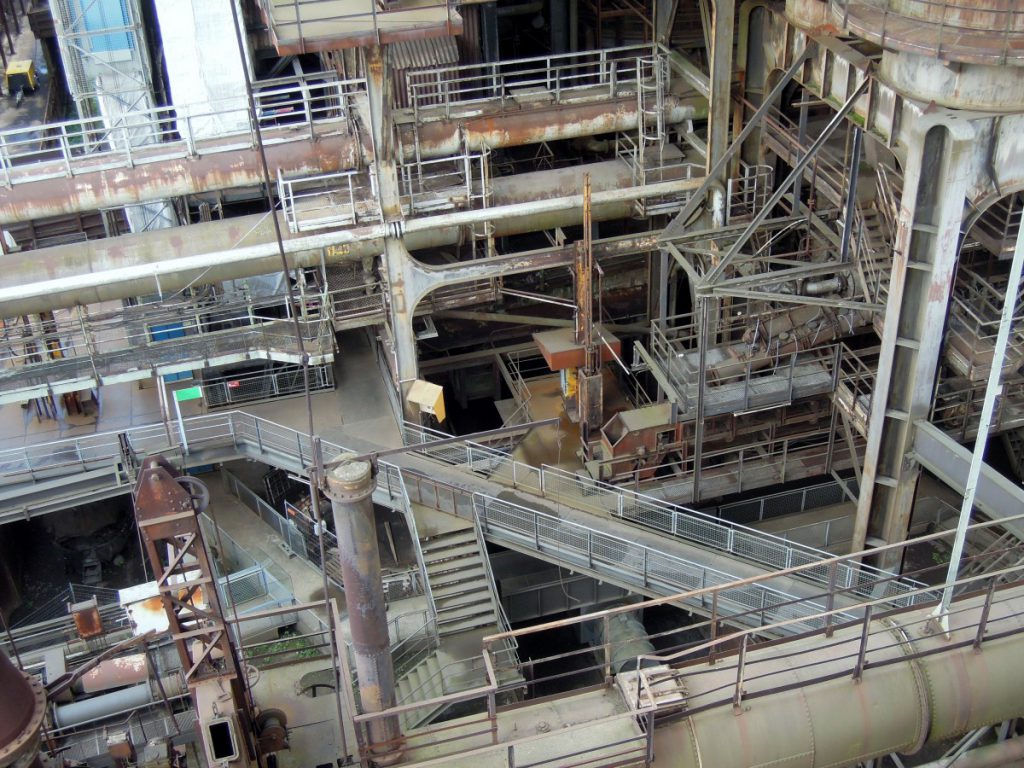 Congress should think twice before getting too generous with weekly unemployment compensation. That’s because manufacturers are already having a hard time finding enough workers to man their factories.

Despite an unemployment rate that looks relatively high at 5.5%, employers in the manufacturing sector can’t find enough people to man their factories. It seems like a paradox, but the labor shortage is real.

Long and short, if people want to work there are good-paying jobs available. There are many reasons why people prefer to stay home rather than fill the job openings. Having to go to work around people who may be infected is high on the list.

That’s rational, but many of the people are going to work and taking the same level of risk. Indeed, the economic recovery depends on our core employers getting back to full speed with full manning.

The peripheral employers, such as restaurants and movie theaters, will never get back to full stride if the big majority of people aren’t employed and don’t have money in their pockets to spend on the less essential human activities.

That added up to almost $45,000 per year for not working. Most people want a job and all the benefits that come with full employment, but there is a minority that will take a vacation on government money if it’s available.

The current legislation in front of congress for a second round of COVID-19 subsidies has included a supplementary unemployment bonus of $300. It’s not as rich as the first COVID-19 subsidy, but it is more than enough to keep some people from taking a new job.

Yet, as Mayor Tom Barrett has said, the best form of welfare is a good job.

Not only do these open manufacturing jobs provide a living wage for a family, the worker also gains the self-esteem that comes with being a bread winner.

Further, companies are more than willing to train people who do not have the required skills for jobs in their factories. Lack of training is not an excuse for not working.

Note: employers have also raised starting wages in this area to $14 to $16 per hour, above the $15 minimum wage proposals from politicians who want every citizen to have a living level of income.

Yes, it is a noble goal to want a minimum level of income for every adult in the United States. But the better way to get there is through good-paying jobs in the private sector. Government jobs, which always seem to keep growing in number, may be necessary, but they do not propel the economy.

Little understood is that all good paying jobs are paid for by the private sector.

The obvious conclusion: let’s get people back to work in the private sector. Let’s get the incentives and disincentives for productive work set up the right way.

We don’t need excessive unemployment compensation if there are lots of open jobs with good pay and benefits. Congress and the president have to get the incentives right. We can’t afford disincentives for working.

8 thoughts on “Op Ed: Subsidy for Unemployed Too High?”