After three drownings in 2020, county is looking to re-engineer the beach. 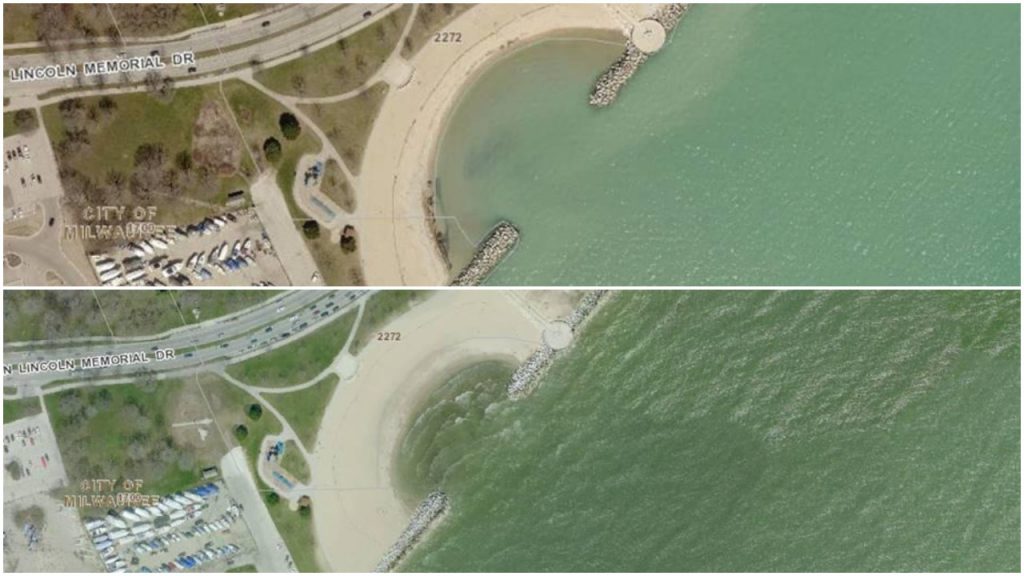 After three people drowned at McKinley Beach in 2020, Milwaukee County officials are working on an emergency study of the water and beach conditions to improve safety for swimmers.

“Obviously McKinley Beach has been on the forefront of our minds since summer,” Sarah Toomsen, planning and development manager for Milwaukee County Parks, said at a meeting of the County Board’s Parks, Energy and Environment Committee.

There were also several near drownings at the beach in summer 2020. Following the third drowning, parks closed the beach. A report from the Parks Department states that at the time of the closure there were riptide conditions occurring at the beach.

John Nelson, parks safety and security training manager, said park rangers had to confront more than 800 citizens swimming in the water after the beach was closed.

McKinley Beach was built in 1989, and over the past three decades it has experienced fluctuating lake levels, as is common along Great Lakes shorelines. Recently, Lake Michigan has been at historically high levels.

“Much has changed at the beach, and it is appropriate to be concerned and study it,” Toomsen said.

Aerial photos of the beach show significant erosion of the beach that has changed the shaped of the swimming area, which is capped at both ends with stone breakwaters.

Toomsen said she thinks the beach was designed for the conditions present in 1989. Rising lake levels and beach erosion are “really changing the swimming conditions,” she said. When the beach was first designed, it was intended not just as a recreation area, but also as a buffer between the lake and Lincoln Memorial drive.

Get a daily rundown of the top stories on Urban Milwaukee
In the 2021 budget, $10,000 was earmarked for a safety study at the beach. Now, the parks department says it will need $80,000 to study the conditions at McKinley Beach.

Parks would use the funding to pay engineers for a wave analysis and study of the lakebed and the design of possible solutions.

Sup. Sheldon Wasserman, parks committee chair, said the board would ask for $80,000 in “emergency” funding from a contingency account, likely during the next board cycle in February.

“This is exactly racial equity, this is exactly the racial lens,” he said, “when three African-Americans die at this beach last summer.”