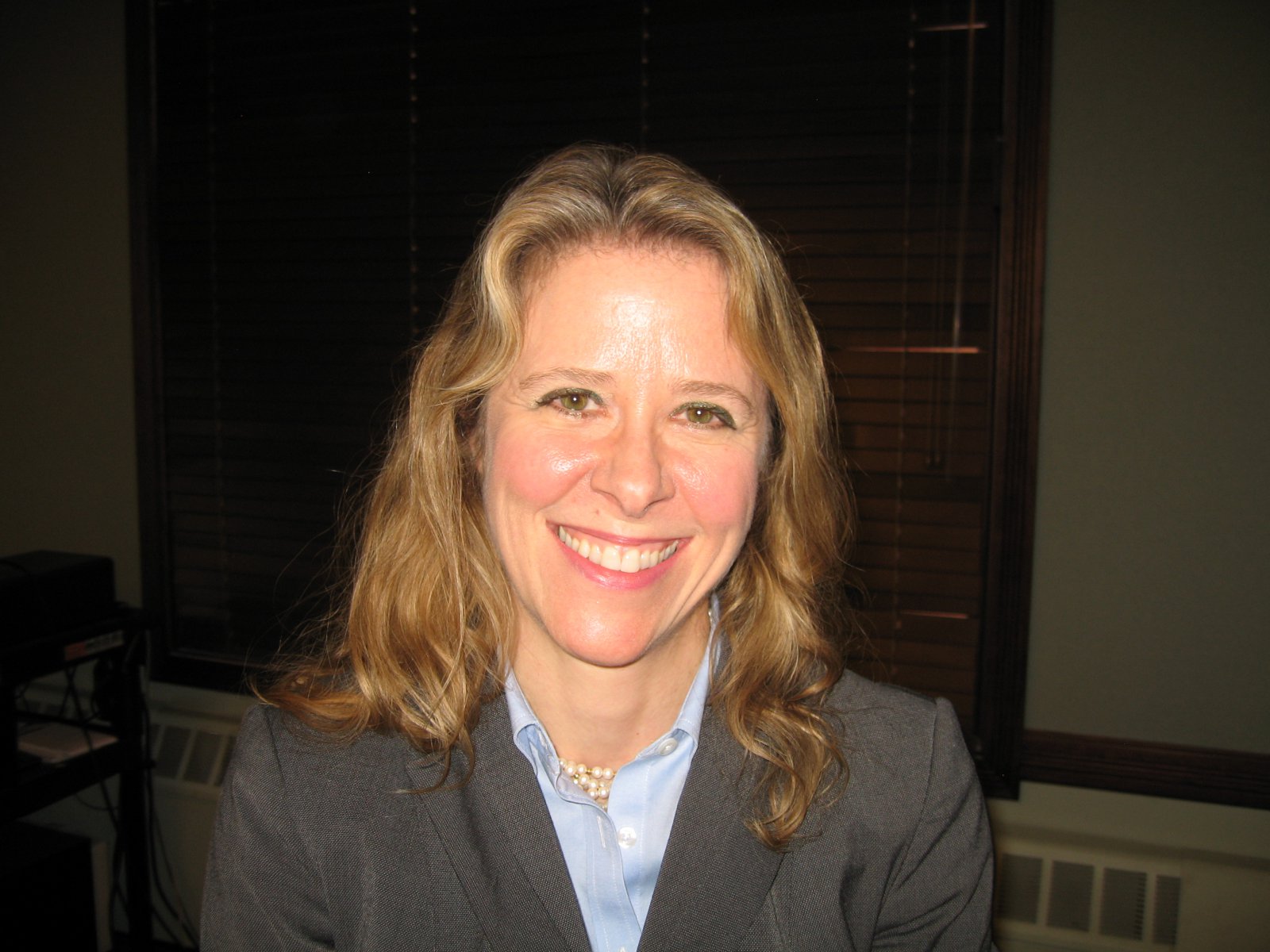 In his attempt to reverse the outcome of the 2020 presidential election, President Donald Trump came closest to success in the Wisconsin Supreme Court. In Trump v. Biden, the justices voted 4 to 3 to reject Trump’s request to throw out votes in Dane and Milwaukee Counties.

The switch of one justice’s vote could have resulted in throwing out a substantial portion of the votes from the two counties—possibly switching Wisconsin from Biden to Trump. If Jill Karofsky had not defeated Daniel Kelly in last year’s spring election, it is very likely the court would have supported at least some of Trump’s requests.

The three dissenters—Chief Justice Patience Roggensack and Justices Annette Ziegler and Rebecca Bradley–criticize two actions by the Wisconsin Elections Commission. The first is its encouragement to local election officials to fill in missing witness address information. The other was Madison’s “Democracy in the Park” events, in which voters could fill out absentee ballots, have them witnessed, and deposit them in drop boxes.

All three are disdainful of the commission’s advice, calling it “erroneous” and claiming that “many irregularities were grounded in Wisconsin Elections Commission (WEC) advice on voting process.” But in the end, the difference between the dissenters and the WEC come down to a difference in philosophies—whether the primary aim should be to find reasons to reject ballots or to assure that every qualified voter has their vote counted.

As an example, the dissenters argue that because the correction of witness addresses is not mentioned in Wisconsin statutes it is prohibited. But the lack of any explicit prohibition could also be taken as implicit permission to fill in the address space to assure all votes are counted, as nothing in the law forbids it.

The three dissenters leave unclear what would be the actual results if their views had prevailed. Early in her dissent, Roggensack suggests that the remedy Trump seeks “may be out of reach for a number of reasons.”  Later, however, she writes that “my conclusion” is that “errors in the certification of absentee ballots require discarding those ballots,” exactly the remedy that Trump requested.

One striking aspect of the three dissenting justices’ disdain for the commission is their repeated mention that its members are “unelected.” Here is Justice Ziegler:

Indeed, we are presented with a rare opportunity to meaningfully engage in, among other things, a known conflict between guidance, given by an unelected committee, and what the law requires.

However, Justice Rebecca Bradley wins the prize for her use of that word:

When the state’s highest court refuses to uphold the law, and stands by while an unelected body of six commissioners rewrites it, our system of representative government is subverted.

Accusing the Commission of making law, Bradley goes on:

Allowing any person, or unelected commission of six, to be “bound by no law or limitation but his own will” defies the will of the people.

And of operating by whim:

The consequence of the majority operating by whim rather than law is to leave the interpretation of multiple election statutes in flux——or worse yet, in the hands of the unelected members of the WEC.

From a practical point of view, voters, candidates, and election managers have to take guidance from the Election Commission. According to the Constitution, the court’s role is limited to “cases and controversies.” The practice of adding addresses was adopted before Trump won in 2016. It went unchallenged until last year, when Trump challenged it—not because of some fundamental disagreement with the practice but because he hoped to eliminate enough Milwaukee and Dane county votes to win Wisconsin.

The dissenters’ obsession with unelected officials is not new. Consider Wisconsin Legislature v. Andrea Palm, the case decided early last year that closed down efforts by the Wisconsin Department of Health to limit the spread of COVID-19. Decided before Kelly was replaced by Justice Hagedorn, the majority opinion was written by Roggensack:

If we were to read the definition of “Rule” as Palm suggests, one person, Palm, an unelected official, could create law applicable to all people during the course of COVID-19 and subject people to imprisonment when they disobeyed her order.

Rulemaking exists precisely to ensure that kind of controlling, subjective judgment asserted by one unelected official, Palm, is not imposed in Wisconsin.

In her concurrence, Justice Rebecca Bradley continues with the same theme:

The people of Wisconsin never consented to any elected official, much less an unelected cabinet secretary, having the power to create law, execute it, and enforce it.

At the end of her concurrence, Rebecca Bradley extensively quotes herself at the hearing:

I think there is a constitutional problem with the legislature giving away this much power to an unelected cabinet secretary. The people never consented to a single individual having that kind of power.

I don’t think the legislature can give that kind of power to an unelected individual.

Any delegation of lawmaking responsibility to administrative agencies like DHS must be carefully circumscribed in order to avoid the people being governed by unelected bureaucrats.

What is going on here? Why the obsession with unelected public officials?

Justices Roggensack, Ziegler, and particularly Rebecca Bradley are in thrall to a right-wing ideology arguing that unelected bureaucrats are the major threat to liberty and that there is a bright line between making the law—the job of the legislative branch–versus administering and enforcing it—the job of administrators. Their repeated attacks on “unelected” officials suggest that the three dissenters have been spending way too much time at Federalist Society meetings or reading articles and books with titles like The Dubious Morality of Modern Administrative Law that advance this thesis. (Incidentally, the author of that book has earned considerable derision for his March estimate that COVID-19 deaths in the United States would top out at 500—later upped to 5,000. As I write this the number of US deaths has passed 375,000.)

Whatever the reason for it, it’s clear that three judges on Wisconsin’s Supreme Court take a radical view of legally appointed administrators, who have been the backbone of state and federal government going back a good century or so, and this view will inform future decisions.

They might well agree with Steve Bannon, who shortly after the 2016 election gave a speech to the Conservative Political Action Conference, in which he described the new Trump administration as in an unending battle for “deconstruction of the administrative state.” From that vantage point,  the collapse of the Trump administration is not due to incompetence. Rather, it is strategy.