Caliente Kitchen & Rum Bar is opening at 51st and Bluemound. 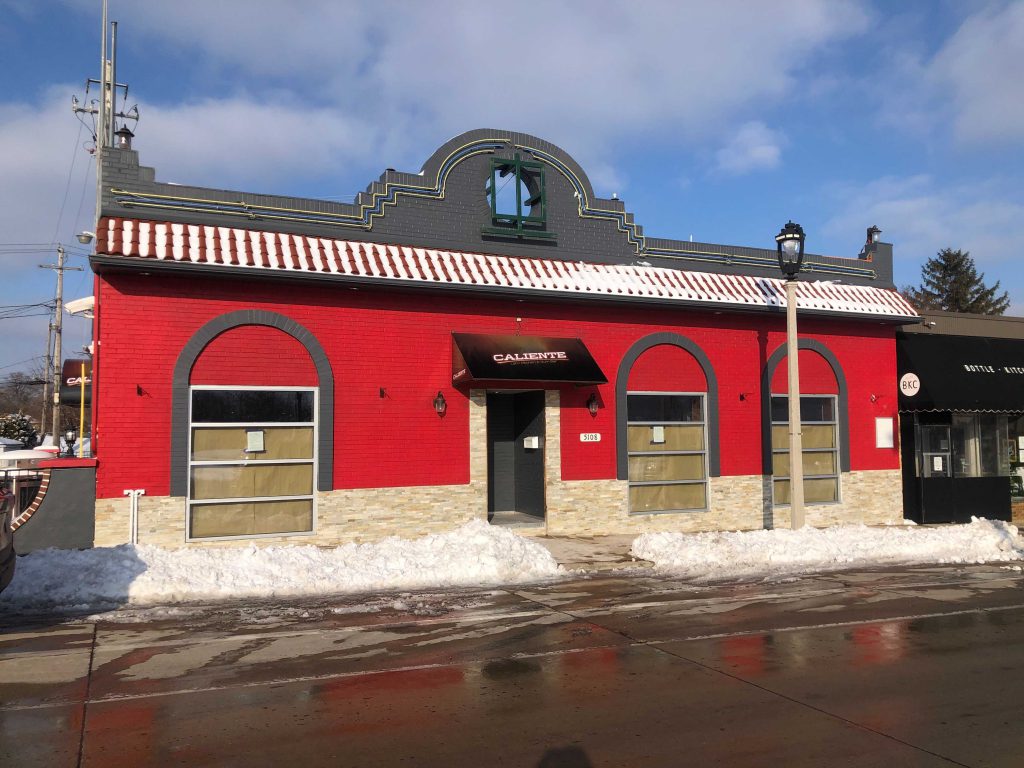 A pair of restaurateurs are opening a Latin restaurant in the Story Hill neighborhood.

Fonseca and Castillo are co-owners, along with Carmen Munoz, of Sabor Tropical, a Latin American restaurant at 2258 S. Kinnickinnic Ave. in Bay View, which opened in 2018.

Fonseca and Castillo’s new restaurant is in the space that was formerly Fat Valdy’s. They are leasing the space from Valdy’s owner Valdemar Escobar. Escobar transferred ownership of the building, built in 1927, to a limited liability company he controls in August. Story Hill BKC occupies the other unit in the building.

Renovations are underway at the Story Hill property for Fonseca and Castillo’s coming restaurant, according to a Facebook post from Sabor Tropical. The location on Blue Mound Road is on a strip of bars and restaurants that are popular during Milwaukee Brewers games, with shuttles that run to the stadium just a short drive away.