With conditions. They get donations. He gets recognition and an honorary degree. 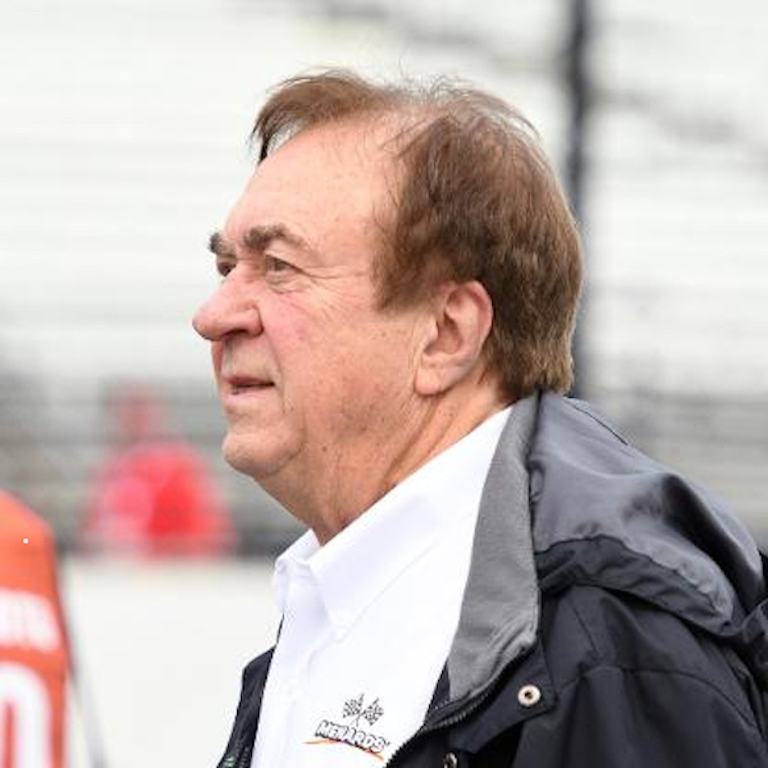 In the 103-year-history of UW-Eau Claire, it had never awarded an honorary degree for lifetime achievement. The first such degree was given in May 2019 to John Menard, the billionaire owner of the Menard’s home improvement chain.

It was was called a “doctorate of humane letters,” but there are some who would not necessarily think of Menard as a humanitarian. A successful businessman, yes: Menard’s is one of the biggest home improvement chains in the nation, with 325 stores and 41 manufacturing facilities located in 14 Midwestern states, and an advertising jingle, “Save big money at Menard’s,” we all probably know by heart.

But Menard, as Urban Milwaukee has reported, has been one of the worse environmental violators of any business leader in Wisconsin, is aggressively anti-union and was found in violation of federal labor laws by the NLRB, and is also known for punitive policies imposed on store managers. His style of employee relations, one columnist observed, is like “something exhumed from the Bronze Age with all its primitive logic intact.”

All of which has helped Menard become one of the richest people on earth with a net worth of $18.5 billion, according to Bloomberg.

UW-Eau Claire, in awarding its degree, took note of Menard’s “status as one of Wisconsin’s leading entrepreneurs; his decades of donations to the UW-Eau Claire Foundation and community projects such as the new YMCA indoor tennis center and Mayo Clinic Health System’s emergency medicine facility” both in Eau Claire and “both named in his honor.”

Getting things named in his honor has become a specialty of Menard. In September 2019, Menard and his family gave $2.1 million to the UW-La Crosse business college, the largest gift in the school’s 110-year history, as the LaCrosse Tribune reported. The university, in turn, has created the The Menard Family Midwest Initiative for Economic Engagement and Research, which will use the donated money to support scholarships, research projects and other hands-on learning opportunities for business students.

Three months later, in December 2019, UW-Stout announced that Menard and his family would donate $2.36 million donation to the Stout University Foundation to expand the Center for Study of Institutions and Innovation.

Get a daily rundown of the top stories on Urban Milwaukee
The center was started in 2017 with a donation from the Charles Koch Foundation, “to facilitate civil and rational debate and research on civil liberty issues like freedom of religion, speech, press and assembly,” as a story by Eau Claire’s News 18 reported.

But its name will now be changed to the Menard Center for the Study of Institutions and Innovation.

This center, too, has received funding from the Charles Koch Foundation, but only Menard’s name will be attached to this august center.

All told, Menard has spent well less than 1% of his total wealth to get his name emblazoned on three different fancy sounding university centers and beat out Charles Koch both times in getting that recognition. No doubt there are many other universities lining up to offer a similar deal.

Categories: Back in the News, Weekly

7 thoughts on “Back in the News: John Menard Loves Universities”