Beats 339 other companies, gets $10,000 to grow solutions to global farming food waste. 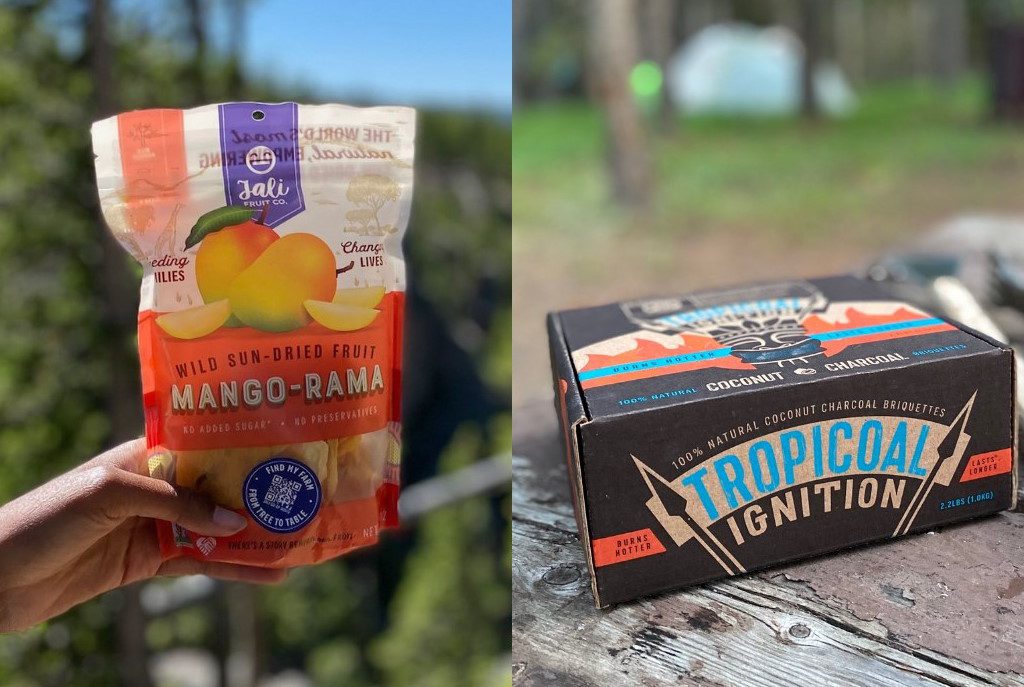 Ending extreme rural poverty might seem like an impossibly grand goal for just one Milwaukee startup. But Agricycle Global appears to be on the right track with its latest achievement — taking home the Consumer Food & Beverage Award for Innovation in Food Loss Mitigation at the 2020 Foodbytes! Pitch competition.

Agricycle Globa has been working towards bridging the gap between small-holder farmers and global markets through a vertically-integrated supply chain. The company seeks to cut out the middle man, allowing small-holder farmers to benefit from every crop that they grow without producing waste. This can be a big issue because small farms tend to be excluded from typical supply chains and lack the technology to properly preserve the foods that they’re unable to sell. According to Agricycle Global Founder & CEO Josh Shefner, preventing food waste is one of the major ways Agricycle Global is making a change with small farms around the world.

“The majority of the food that goes to waste before it hits the market comes from the small farms, so we’re tying all of these issues together,” says Shefner. “Small farms have food that’s sitting around that could be used but isn’t, so Agricycle provides the simple technology that in turn provides the food.”

The result is an assortment of brands that Agricycle Global markets and distributes, including Jali Fruit Co. (all-natural, preservative-free sun-dried fruit) and Field Better Foods (organic flours made from fruit). An example of how it works: Jali Fruit Co. sources the naturally dried fruit from fruit farmers that have excess fruit that they’re unable to sell at local markets. What’s leftover from that — in this case, the peels and pits — is used to create additional brands, utilizing the entire fruit.

Looking at the clever ways that Agricycle Global has approached recycling food waste, it’s easy to see how the startup took home an award from this year’s Foodbytes! Pitch competition. Out of 340 applicants, 15 food and agriculture entrepreneurs were chosen to virtually compete, with Agricycle Global taking home the award as well as $10,000 to support its cause. Shefner acknowledges that this is a step in the right direction not only for Agricycle Global, but for the food and agriculture community as a whole.

“The prize money is nice, but the most important part is that it’s a vote of confidence from the food and agriculture community — they recognize that the way things currently work needs to change,” Shefner says.

Agricycle Global currently serves over 40,000 farmers in its network, with most residing in the Sub-Saharan region of Africa. It’s an impressive number for a startup that’s only been around for five years. Shefner, a UW-Milwaukee engineering graduate, founded Agricycle Global — which is headquartered in Milwaukee — after working on a project for a nonprofit turning dried mangos into beer. What Shefner learned was that it wasn’t as simple as drying the fruit and then finding a distillery willing to purchase them. The farmers themselves laid out the needs for an entirely vertical business, and Shefner started Agricycle Global. From there, the company has gone through an incubator program at the Target headquarters in Minneapolis and obtained a crowd-funded Kiva loan that allowed the first dehydrators used for the Jali Fruit Co. products to be built.

Get a daily rundown of the top stories on Urban Milwaukee
“We’re proving that we can empower these farmers with the technology to create upcycled ingredients and products that fight food loss,” stated Shefner in a press release.

The victory in the Foodbytes! competition gave Agricycle the exposure and connections to expand its reach, which includes launching a new brand called Tropicoal Ignitio — a long-lasting charcoal made from coconut shells and palm kernels. It will also allow Agricycle Global to follow through with some fellowships that the company previously had to cancel, and will move forward with Ingredient Supply, a branch of the company that will source upcycled ingredients purchased from rural farmers such as fish, flour and fruits.

The grant award “was an acknowledgement that this is a problem and that we’re solving it,” Shefner says. “We’re not just a bunch of kids trying to do something.”