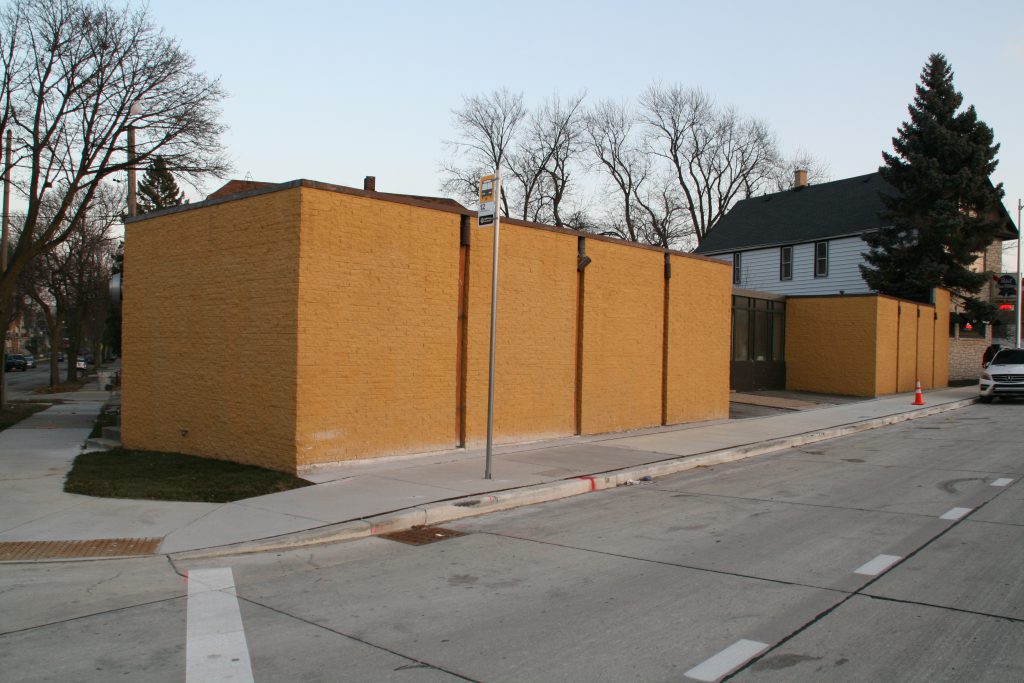 A one-story building in Milwaukee’s Arlington Heights neighborhood could become a home for 20 small businesses.

That’s according to a plan from Eric Brown. He secured approval for a $166,000 loan from the Milwaukee Economic Development Corporation‘s loan and finance committee on Wednesday.

Brown would purchase and rehabilitate the one-story, 7,939-square-foot building at 3658-3660 N. Teutonia Ave. It would become an “entrepreneur incubator hub” with 20 micro suites. The structure was built in 1966 according to city records.

The property, according to city assessment records, is currently owned by Cassandra Conley. It was previously owned by the Columbia Savings & Loan Association.

Brown, according to city records, currently owns the two-story mixed-use building at 4734-4740 W. Lisbon Ave. near the northern terminus of Highway 175. He acquired the building in 2018 for $258,900, the fifth time the building was sold in the past decade.

News of Brown’s plans was first reported by Tom Daykin. 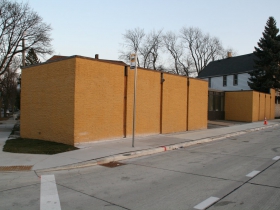 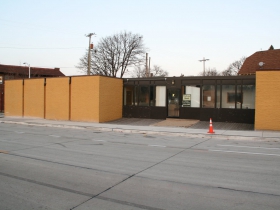 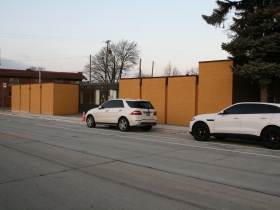 The Common Council dealt a final blow Tuesday to any hopes of preserving the former Forest Home Library. It rejected a historic designation and approved selling the property to a developer who is proposing to demolish the building.

The Milwaukee Public Library system is proposing to sell the property to ICAP Development for $450,000, which would demolish the 14,500-square-foot structure and build a $5 million, 18,000-square-foot clinic for Children’s Hospital of Wisconsin.

Designed by Fritz von Grossmann, the one-story building, 1432 W. Forest Home Ave., was completed in 1966. Advocates of its preservation say the library is among the city’s best examples of the Mid-Century Modern style, well preserved and suited for reuse, while opponents say the building is energy inefficient and has outlived its useful life and that efforts to give it historic designation should have come earlier.

Royal Capital Group announced Tuesday it purchased the former Gimbels department store at 2153 N. Martin Luther King Jr. Dr. The acquisition, from an affiliate of CH Coakley & Co., represents a key milestone in the redevelopment of the 455,000-square-foot complex.

The completed $84.5 million project will be known as the ThriveOn Collaboration and will have apartments, office space and community space under one roof. The project is a partnership between Royal Capital, the Medical College of Wisconsin (MCW) and Greater Milwaukee Foundation (GMF).

In a press release, the partners announced that they would start construction in February.

The Kinnickinnic River’s renaturalization first started getting attention in 2008, and across my three photo galleries, you can see the past, progress and completion of a cornerstone of the project — Pulaski Park.

A New York-based software company, the Expert Institute, will open a new Midwest office in the Historic Third Ward.

The company, which provides a platform to connect attorneys with subject matter experts, anticipates creating 75 jobs over three years according to an announcement from Governor Tony Evers.

“We found a very natural fit in Milwaukee, particularly in the entrepreneurial bustle of the Third Ward district,” said CEO and managing director Michael Talve in a statement. “This, coupled with the immense amount of talent coming from the UW System and other Wisconsin-based colleges, made this move an easy choice. We’re thrilled to continue building our team here.”

Gov. Tony Evers announced the State of Wisconsin Building Commission approved a total of approximately $350 million in key projects across the state on Tuesday.

“Whether maintenance and repair or renovating and expanding buildings where our UW students will learn and innovate, these projects are important investments in the future of our state’s infrastructure,” said Gov. Evers.