Is it a harbor for white nationalists or a place that cares about racial equity? 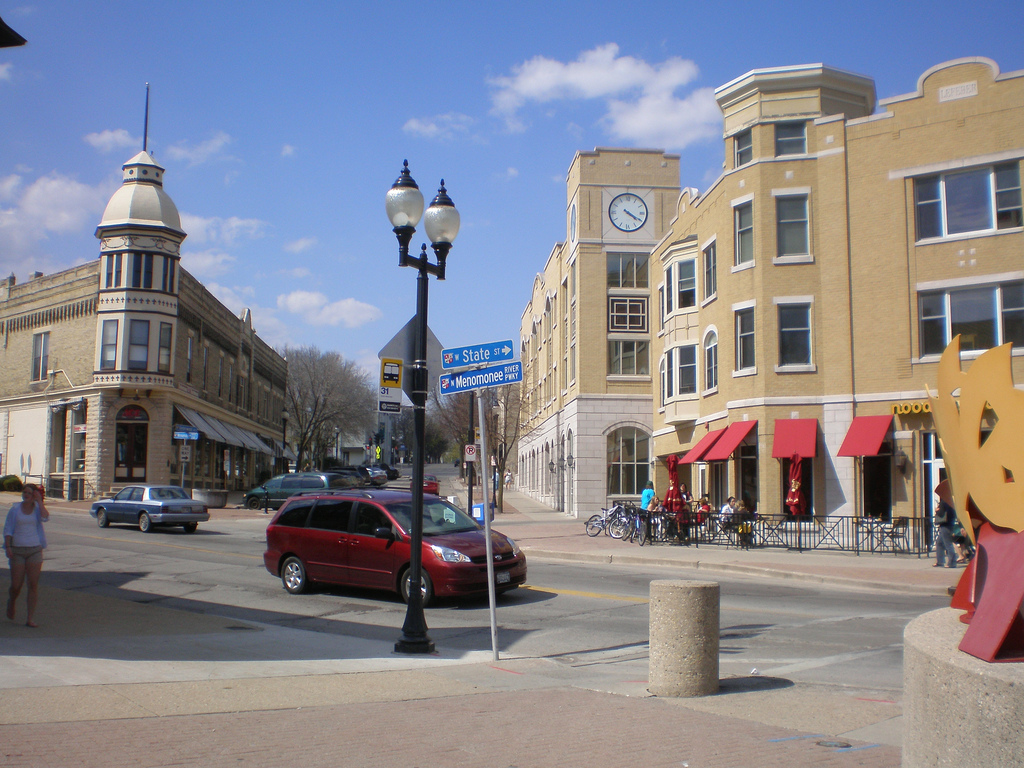 Back in 2009 I wrote a column for Milwaukee Magazine about a legislative race that described Wauwatosa as “hardly a liberal” area. Dennis McBride, then an alderman, called to take issue with my characterization. He told me there were two Tosas, the conservative western portion and the more well-to-do, increasingly liberal eastern portion which supported Barack Obama for president and opposed attempts to ban gay marriage.

Nowadays, McBride is the mayor of Wauwatosa, and the city is turning ever-more Democratic: its voters supported Joe Biden over Donald Trump by a two-to-one margin. Yet the squabbles over the Black Lives Matters marches have suggested a suburb divided, as has McBride’s leadership. He often seems to be representing the more conservative views of the old Wauwatosa, rather than the changing city he described to me.

In his press release following the shootings at Mayfair Mall, McBride assured people that his city is “committed to ensuring that all who live in and visit Wauwatosa will remain safe” and added this declaration: “Guns have no place in shopping malls or other places in which crowds of people gather. Mayfair has a strict no-gun policy. If the shooter had complied with that policy, no one would have been hurt yesterday.”

Yet Wauwatosa has a very different approach when it comes to gun-wielding Trump supporters. On Saturday some 600 gathered near the entrance to Mayfair Mall, with members of the white nationalist Proud Boys carrying rifles. Also on hand and carrying guns were members of the Three Percenters, the group that’s been linked to the men arrested for plotting to kidnap Michigan Governor Gretchen Whitmer.

On the day after the MAGA rally, McBride expressed concern, saying “I don’t think people should come to political rallies with guns…We need to respect the first amendment rights of everybody to stage a political rally or a protest, but if it had been up to me, I would have said please, do not come, do not bring guns.”

If it had been up to him? McBride is the mayor of the city. The rally had been promoted for days before it was held. There was ample time for him to make that plea, if he really believed the rally should not include guns.

The treatment of far-right groups carrying guns by Tosa police struck Black Lives Matter (BLM) activist Latoya Crawford. “If that was us, Black people, protesting like that on the corners in Wauwatosa, we would have been arrested. Or we would have been met with riot gear,” she told Urban Milwaukee reporter Ethan Duran.

In fact, BLM protestors were met with riot gear by police wearing shields who then advanced on them, not for carrying guns, but for violating the 7 p.m. curfew called by Mayor McBride. Police said some protestors responded by throwing rocks and bottles and police then began blasting them with tear gas, pepper balls and paint balls.

Consider what happened to Tracy Cole, the mother whose 17-year-old son Alvin had been killed by police in the incident that triggered the BLM protests. She joined the protest and was tased by Tosa police and ended up in the hospital with a hurt arm and bleeding head. Kimberley Motley, the attorney representing the family, called it “outrageous” that Cole and her daughter Tristiana “were attacked tonight.”

The Cole family was protesting peacefully and police dragged them from their vehicles, according to Motley. Police said they grabbed people from cars who were blocking traffic and refused to get out of the car. Motley contested this account and said no Cole family members have been cited or charged.

Was it really necessary to tase Cole, a 48-year-old mother? Her treatment looked all the more suspect, given that two Daily Call reporters trying to film the arrest of Cole were attacked by police. “They were brutally beaten with clubs for no reason,” Daily Caller publisher Neil Patel charged.

Then there’s the kid gloves treatment of officer Joseph Mensah, who shot and killed three different people over a period of years and whom an independent investigator, former U.S. Attorney Steven Biskupic recommended the department fire. Add to that the intransigence of Police Chief Barry Weber, and the police union, who seem unwilling to consider any criticism of their handling of the protestors. Yes, the city created a Equity and Inclusion Commission, but it’s difficult to see what difference that has made.

Now that Mensah has resigned, these issues may begin to recede. But they have been a huge blow to the image of Wauwatosa and its mayor. The city’s website and its promise that “in Wauwatosa you will find uncommon community,” rings hollow right now. McBride has his work cut out for him.