Veto of added funding for lead abatement program was overriden on 11-4 vote. 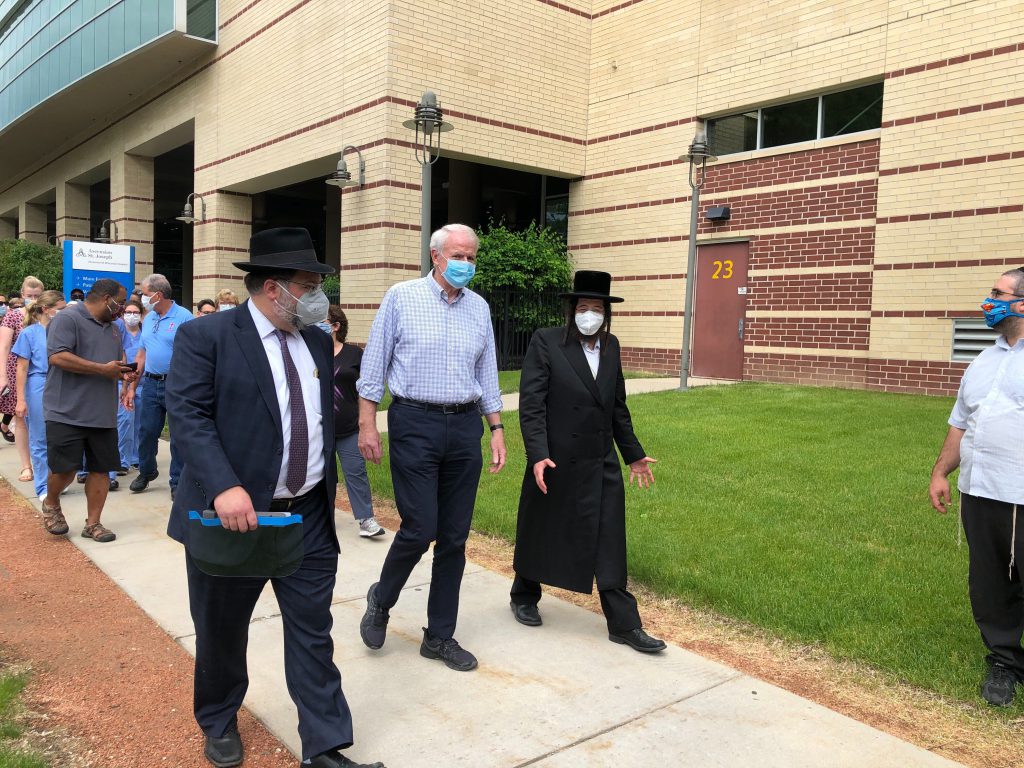 Mayor Tom Barrett went one for two on his 2021 budget vetoes.

On an 11-4 vote, the Common Council overrode Barrett’s veto of allocating an additional $500,000 to the Milwaukee Health Department for a voluntary lead paint abatement program.

Proposed by Alderwoman Marina Dimitrijevic, the funds will come from cutting allocations to two programs: the 10,000 Homes Initiative aimed at creating or preserving affordable housing and the Strong Home Loans program that aids home repair.

During the October budget deliberations process, budget director Dennis Yaccarino said that the health department would have $9 million for the work already in 2021, when including unspent funding resulting from a pandemic-induced slowdown and a new $5 million allocation. Barrett repeated that in his veto message.

But Dimitrijevic successfully lobbied her colleagues to maintain the new “Safe Homes” program. She said Barrett’s 10,000 Homes initiative was a worthy program, but said the health department will face a backlog of work and could get more done. “Rather than doing a new program, I would propose to remediate the housing stock of people that have poison in their homes,” said Dimitrijevic.

“I think at the end of [2021] we could have a large amount of homes abated,” said the alderwoman. She said the program would create jobs and improve the city’s housing stock, the same argument Barrett has offered for his 10,000 Homes program.

Council members Nikiya Dodd, Milele A. Coggs, Chantia Lewis and Russell W. Stamper, II were the lone members to vote against the override.

Barrett’s veto of using $150,000 from the city’s police overtime budget to fund the Alert Neighbor program was unanimously sustained given that the mayor identified an alternative funding source.

The amendment was introduced by Stamper and is co-sponsored by Coggs. The cut to police overtime would not prevent the Milwaukee Police Department from using the overtime and could result in the fund being exhausted and the council needing to come up with funding in midyear.

Barrett instead identified $150,000 in unexpended funds in the City Clerk‘s office that could be reappropriated. The pandemic has distorted the city’s 2020 budget, with a number of programs being idled.

Coggs said she would support the veto, given that the program would still move forward.

“We are right on the cusp of 15 different neighborhoods throughout the city getting started,” said Coggs. Stamper and Coggs sponsored the program’s original formation in a prior year.