Hearing on Trump-Republican lawsuit. 20 million people, including 150,000 in state, could lose coverage. 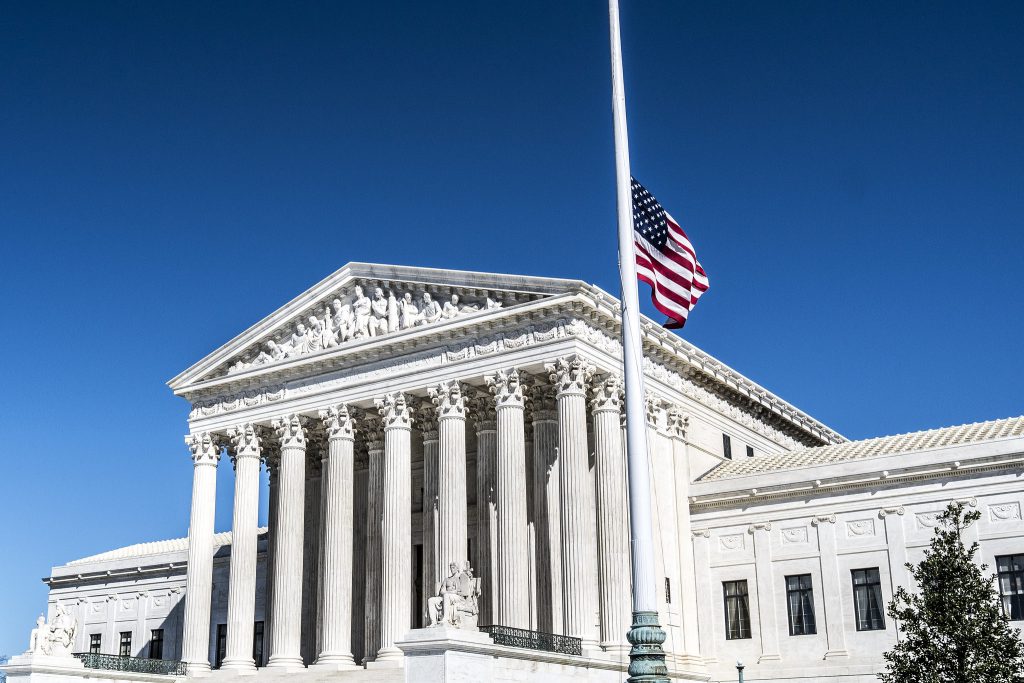 Today the nine justices of the U.S. Supreme Court will hear oral arguments in Texas v. California, the Trump-Republican lawsuit to overturn the Affordable Care Act (ACA). If successful, the Republican-led lawsuit would strip healthcare away from 20 million Americans, including 153,000 Wisconsinites, and end the protections for 135 million with pre-existing conditions. The consequences of the lawsuit for America’s healthcare are particularly horrendous at a time when the country is gripped by the coronavirus crisis which threatens the health and safety of the entire nation.

Republicans in Congress have repeatedly tried (and failed) to repeal the landmark ACA enacted under President Obama for, literally, a decade. They tried to do it legislatively. They tried (already) to do it in court. Each and every time, they failed. Which has not deterred President Trump one single bit. Since the first day of his presidency, Trump has done everything in his power to sabotage and undermine the law. Now that he has lost his bid for re-election there is no reason to believe he will do anything other than continue to undermine the law of the land on his way out the door.

According to the Urban Institute, more than 150,000 Wisconsinites could lose healthcare coverage altogether if the ACA is struck down, leading to a 35% increase in the uninsured rate. As the pandemic rages there has never been a more important time to protect and expand access to healthcare, and there has never been a worse time to rip it away. As the Trump administration and state Republicans present their case for doing just that, Democrats are making clear why the Trump-Republican lawsuit is not only cruel, but disastrous for our country during this crisis at a time when people need healthcare the most.

No action would be more damaging to Americans’ health and safety than if the Trump administration achieves its desired goal of overturning the ACA in its entirety during this crisis. As the court hears this case, there is still no widely available vaccine as cases, hospitalizations, and deaths mount. Millions of Americans have already lost their employer-based health insurance due to the pandemic, underscoring the absurdity of arguing in court that 20 million more Americans should lose their healthcare, too.

Make no mistake, the millions of Americans who have contracted the coronavirus have joined the more than 135 million Americans who already had a pre-existing condition. Now, President Trump and Republicans are arguing that insurance companies should be able to discriminate against anyone who has had the virus and survived, by making it legal to deny them coverage altogether or charge them more.

At a time when we should be taking aggressive action to protect and expand healthcare for all Americans, like fully expanding Medicaid, opening special enrollment periods for the uninsured, or increasing financial assistance for people purchasing insurance, the Trump administration is instead arguing in court that the entire law should be overturned. It would be unforgivable even if we weren’t in the middle of a pandemic. Paired with Trump’s abject failure to protect America from the virus, this final chapter of the Trump administration’s arguments, and actions, to reduce Americans’ access to healthcare is unconscionable.

Joe Zepecki is with Protect Our Care, a progressive organization doing work across the country to elevate health care issues.