Balbir Singh has been both a buyer and seller on Milwaukee Street this year. 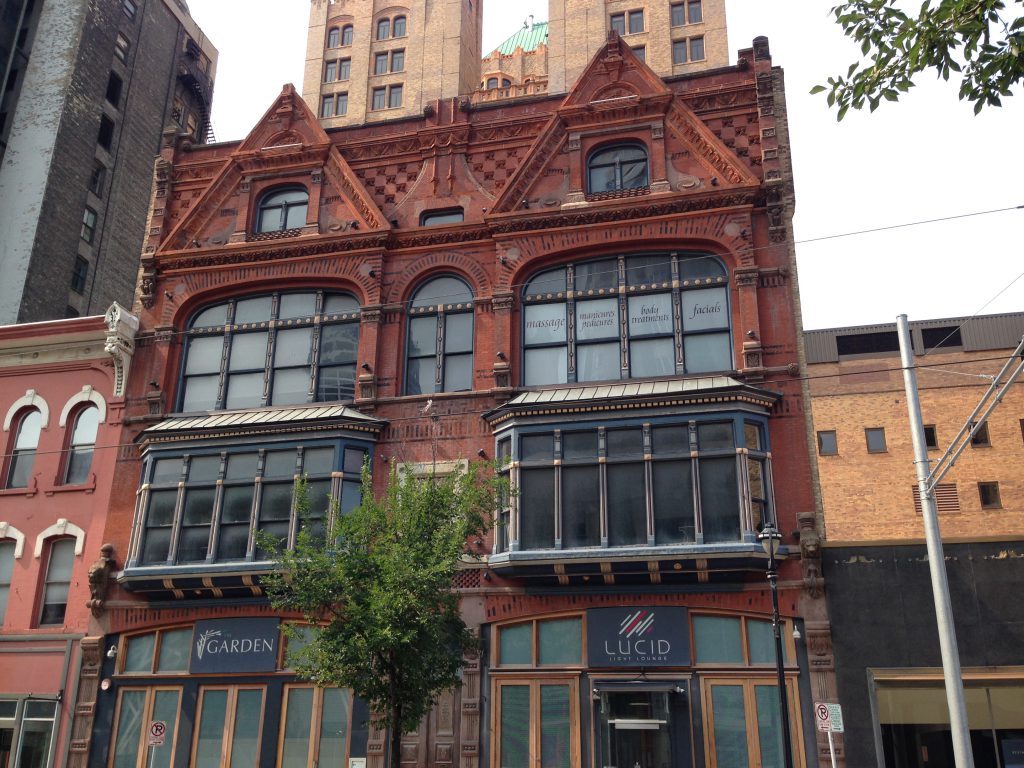 Known as the Conroy Building after the ice cream entrepreneur that built it, the Queen Anne-style building’s first floor has recently been home to SURG’s Lucid Light Lounge and The Garden. The latter was an event venue that the company permanently closed as a result of the pandemic. The two businesses often operated in tandem, with an interior connection affording joint usage for events.

The upper floors of the building have a variety of commercial tenants.

SURG acquired the property in 2014 for $1.9 million. It is currently assessed for $1.6 million. The restaurant group, led by Michael Polaski and Omar Shaikh, operated the now-closed Charro restaurant in the building before acquiring it. A series of bars have filled the first floor in recent decades.

Singh is likely quite familiar with the street’s history. Until May, he owned the two-story building at 770-772 N. Milwaukee St., located one block north. That property was sold to Lichai Chen for $1.15 million. Chen is developing sushi and hibachi restaurant Ninja MKE in the building.

Investing in another property within the same tax year affords Singh the ability to avoid paying capital gains tax on the profits from his sale.

The Conroy Building is the second building on the block to change hands in just over a year. Developer Scott Lurie acquired the adjacent one-story building at 733-737 N. Milwaukee St. in October 2019 and announced plans to rehabilitate the building and secure a commercial tenant.

Singh continues to own and operate Maharaja, one of the city’s most popular Indian restaurants, at 1550 N. Farwell Ave. He also owns, through an affiliate, a parking lot across the street at 1569 N. Farwell Ave.

The structure of the three-story, 176,000-square-foot building rose quickly this summer, part of a $285 million plan to build a new campus for Komatsu Mining and its P&H brand.

Located at the eastern end of E. Greenfield Ave., the complex will be known as South Harbor Campus. From it will emerge mining shovels, shipped in pieces, that weigh over three million tons and can lift 120 tons at a time.

But a more impactful hearing on permanent designation is scheduled for November 30th, with Common Council review to follow.

“Whatever we do today will have very little impact unless someone is doing something to the building in the next 28 days,” said commission member Alderman Robert Bauman. “This is not as bad or good as people think, depending on people’s view on this.”

The library is preparing to sell the building, located at 1432 W. Forest Home Ave., to ICAP Development, which would demolish the 14,500-square-foot structure in favor of a $5 million, 18,000-square-foot clinic for Children’s Hospital of Wisconsin.

Release: The City of Milwaukee’s Anti-Displacement Program Honored with an Excellence in Planning Award

Layton Boulevard West Neighbors (LBWN) a nonprofit on Milwaukee’s south side announced their new name: VIA CDC. With this change, they are embracing their role as one of Milwaukee’s Community Development Corporations as they continue their mission to be a partner in building strong, healthy neighborhoods where everyone can thrive.

Since their founding in 1995 by the School Sisters of St. Francis (SSSF), VIA has worked alongside neighbors and other stakeholders to collectively leverage over $50 million of neighborhood investment in housing, small businesses, street and park renovations, and other community initiatives that improve quality of life. VIA has been a partner to neighbors and entrepreneurs who have improved over 1,000 homes, opened 40 new businesses and created 150 jobs in the neighborhoods surrounding the SSSF headquarters.