By Markasa Tucker and Rick Banks - Oct 5th, 2020 11:02 pm
Get a daily rundown of the top stories on Urban Milwaukee 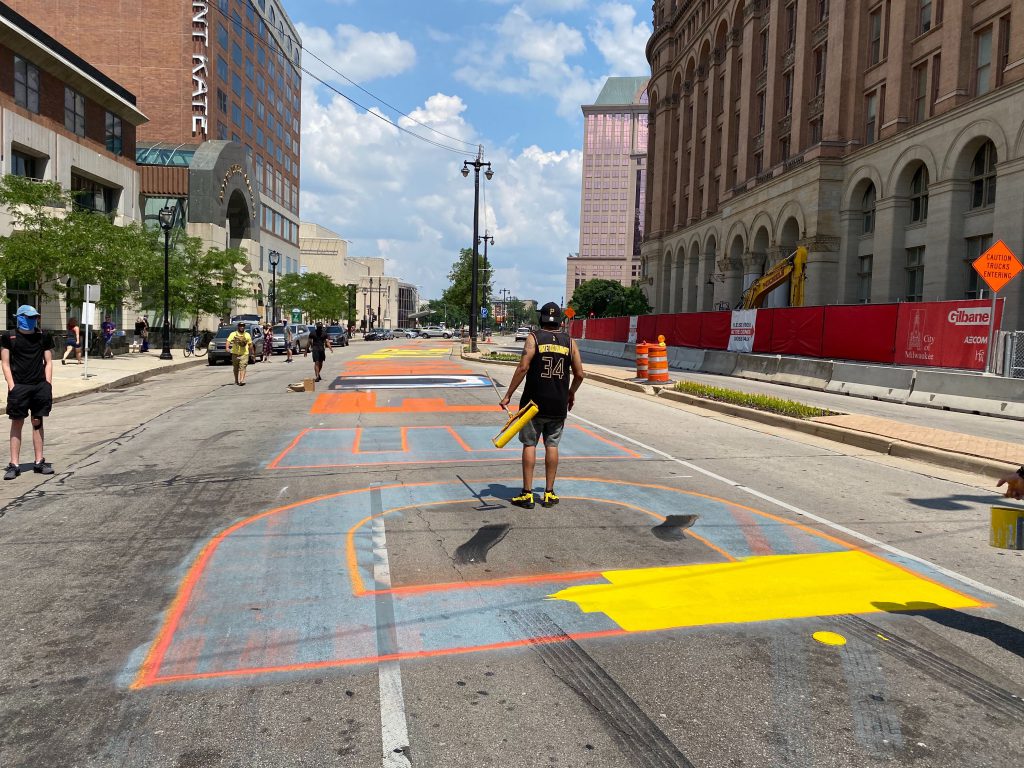 But that still doesn’t go far enough toward helping our city mitigate the long-term effects that police brutality has had on Black Milwaukeeans.

That’s why we’re asking Milwaukee residents to show up for the City Council’s budget hearing on October 6 at 6:30 p.m., to tell city officials to divest at least $75 million from the police department during their internal budget deliberations.

Elected officials need to hear what we really want: for our money to be spent on public health and on housing cooperatives that will help all Milwaukeeans thrive. The Mayor’s proposed budget does not reflect that. The Mayor Budget rejects the will of the residents who a recent city survey wanted a significantly smaller percent of the budget going to policing. Instead, they wanted money to go to investments into neighborhoods, public health and libraries.

The city spends far more on police than straight budget numbers suggest. According to a recent report by Action Center on Race and the Economy (ACRE), Milwaukee has authorized $26.1 million in borrowing to pay for police settlements and judgments — all through bonds estimated to add about $3.7 million in interest payments to the initial settlement costs.

These police brutality bonds put that interest, as well as millions in associated banking fees, into the pockets of Wall Street executives — at the expense of Milwaukee taxpayers. Victims and families need and deserve to be compensated for violent encounters by the police and these settlements will never be adequate for harms caused to victims and families of police violence. Police will continue to use our money to harm us. That is why we must continue to divest from policing to build the communities free of police violence.

Investments in public programs go much further toward keeping our communities safe. For example, the $900,000 already divested from policing is going toward a higher hourly wage for Earn and Learn workers, which helps city youths gain job skills through summer employment. It’s also going toward emergency housing for people displaced by lead, domestic violence, and other issues. Imagine how a further divestment could fund services for residents who need it most.

Even as Milwaukee continues to pay hundreds of millions to police, it has raised taxes, closed fire stations, and eliminated firefighter positions. Cutting quality of life services and continuing to invest $300 million in police each year does nothing to keep Milwaukeeans safer. It doesn’t have to be this way.

We’ve already proven that we can make our voices heard in the halls of power. Now, we have a chance to do it again. On October 6, join us to demand that the city’s police department be further defunded, to build a city where Black people can live safely.