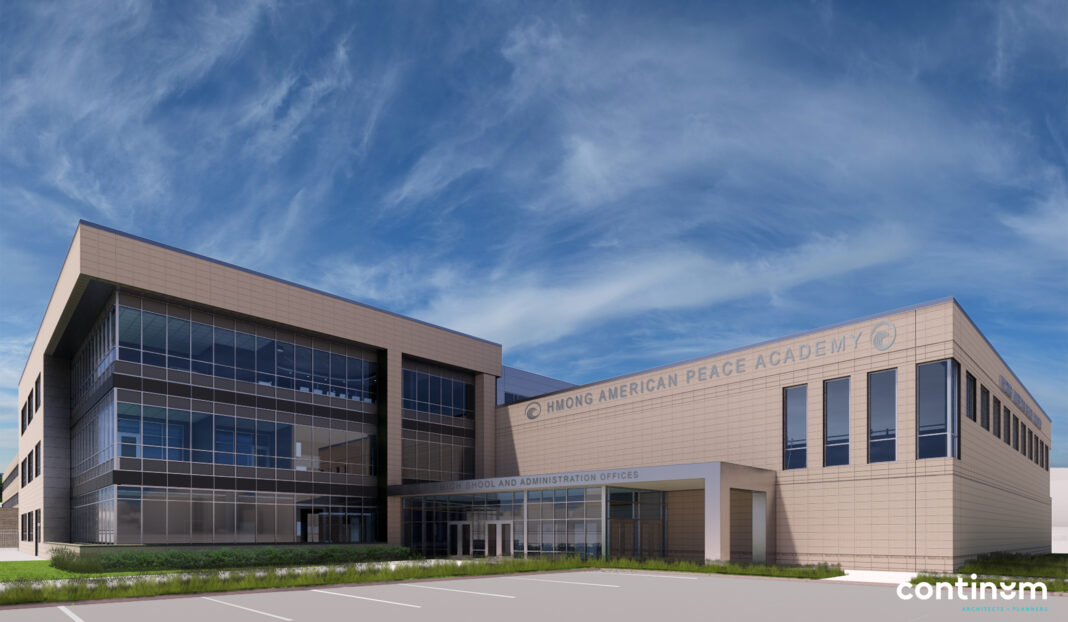 It wasn’t quite a groundbreaking, nor was it a ribbon cutting, but Thursday’s ceremony to mark the construction of a new high school for the Hmong American Peace Academy charter school had all the hallmarks of 2020 – social distancing, face masks and hope for a better future.

School founder and executive director Chris Her-Xiong shared her story of fleeing Laos at the age of 10 and coming to America. She went on to found the Hmong American Peace Academy in 2004, which began with 200 students and now has 1,800.

“HAPA is a reality because of all the hard work and planning of so many people,” she told the couple dozen people in attendance.

“We are building a community of leaders and lifelong learners,” said Her-Xiong, noting that 95 percent of the student body lives in poverty.

Mayor Tom Barrett, Alderwoman Nikiya Dodd and Department of City Development Commissioner Lafayette Crump were all in attendance. “Mayor Barrett, I know your favorite bird is a crane. I hope you enjoy the species you see here today,” said Her-Xiong, stealing a page from Barrett’s typical groundbreaking stump speech.

Barrett was quick to compliment HAPA and Her-Xiong. “HAPA is a school that doesn’t seek to have itself glorified, it is a workhorse, ” said the Mayor. “And that is one of the highest compliments I can pay.”

The city is a partner in the project in a first-of-its-kind arrangement. Travaux, an arm of the Housing Authority of the City of Milwaukee, serves as the owner’s representative on the project. The entity provides development expertise and guides the relationship between HAPA, general contractor VJS Construction Services and architecture firm Continuum Architects + Planners.

“We want to be your partner because you are doing great things for the community,” said Barrett. Travaux head Scott Simon and HACM executive secretary Antonio Perez were both in attendance, with Simon telling Urban Milwaukee that Travaux looks forward to doing more owner’s rep work.

High school senior Aleana Xiong was the lone student in attendance, due to COVID-19 challenges. She told the audience of her plans to become a registered nurse. The entire school is doing virtual learning right now.

Board chair Jason Handal praised all involved for making the project possible after two years of planning. He said the school had a class of 64 graduates in June, with 95 percent going on to post-secondary school. Future classes will grow substantially. He praised the support the school has received from MPS.

The new building is scheduled to be completed by August 2021. The project has an approximately $30 million budget.

The vast majority of the students at HAPA are members of the Hmong ethnic group, which has a strong presence on the city’s far northwest side, but school leaders expect the student body to diversify with the new building and growing reputation.

Two additional buildings are operated by HAPA, Denver Campus (8200 W. Denver Ave., grades three through five) and Happy Hill (7171 W. Brown Deer Rd., K4 through second grade). A third building is planned for the 14.5-acre 84th Street campus to allow the school to consolidate its operations. HAPA acquired the former Morse Middle School property for $2.77 million in 2017 after leasing it for multiple years. 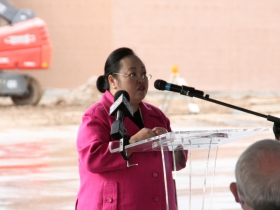 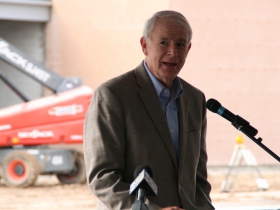 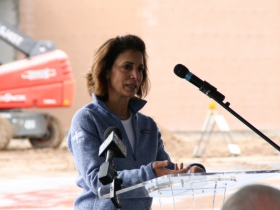 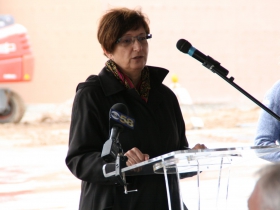 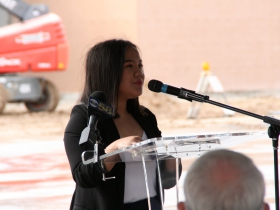 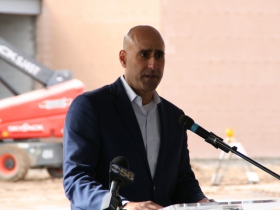