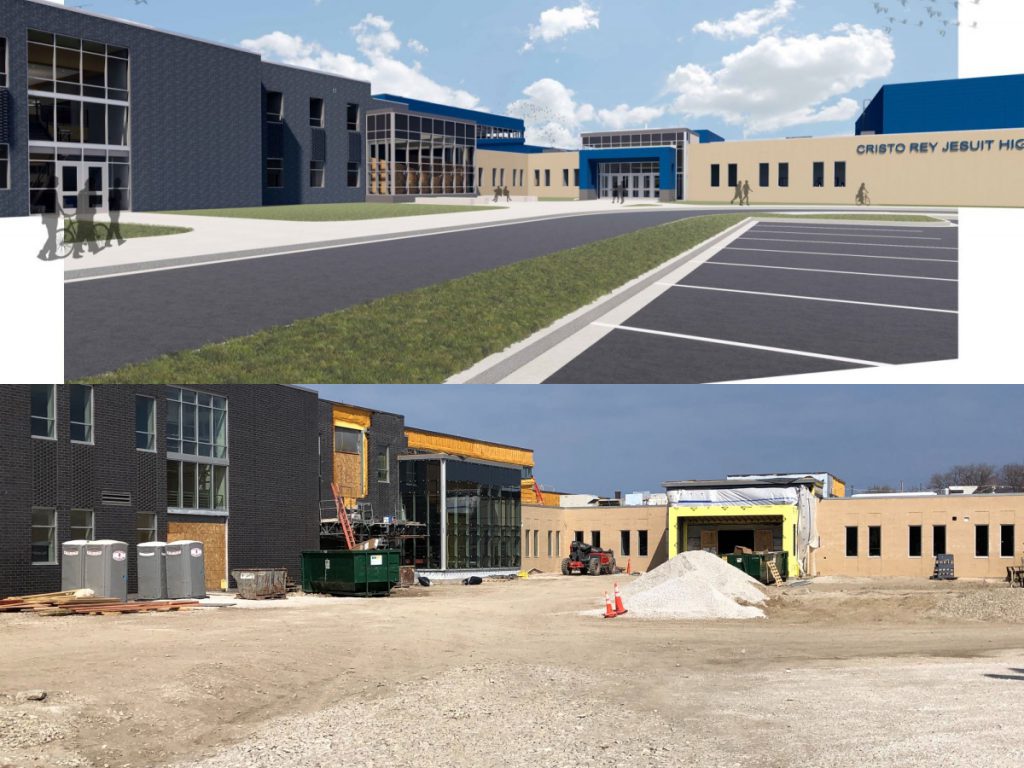 The 100,000-square-foot school, designed to support the quickly growing student body, is intended as a permanent home for the four-year-old Catholic high school.

CG Schmidt and a host of subcontractors are implementing the architectural plans of Bray Architects for the 7.5-acre site at 1818 W. National Ave. in the city’s Clarke Square neighborhood. The complex will include science labs and a large gymnasium as well as a soccer field with stands and a substantial performing arts space.

The campus design marks a departure from a late 2017 plan to repurpose the former Pick ‘n Save grocery store on the site. The school was the second entity to reverse course on reusing the former store with e-commerce retailer Wantable also dropping its plans to salvage the building in 2017.

The grocery store building was demolished by the time Cristo Rey and its partners held a ceremonial groundbreaking in September 2019. Two steel beams to be installed in the building were signed by the hundreds of attendees.

The school is scheduled to open in the 2020-21 school year. But it’s possible the COVID-19 pandemic could delay its in-person use. Governor Tony Evers suspended all in-person schooling through the end of the 2019-20 school year and no treatment or vaccine for the disease is currently available. While photographing the construction site on Friday, Urban Milwaukee spotted multiple workers following social distancing guidelines and wearing masks.

Cristo Rey’s Milwaukee school is part of a national network of 37 schools. The first opened in Chicago in 1996, with the Milwaukee school opening in 2015. The school, currently operating in a 45,000-square-foot facility at 1215 S. 45th St. in suburban West Milwaukee, had just under 400 students when it broke ground in September. The new building is designed to accommodate up to 500 students.

Student tuition is funded through three primary sources. The school is a participant in the Milwaukee Parental Choice Program, with the school receiving a $8,400 voucher for each qualifying student. That voucher payment from the state and city is supplemented by donations and a unique student work program. The work-study program, which all students are required to participate in, redirects the pay the student would have received towards their tuition. The school reports the average household income for Cristo Rey students is $32,500.

Father Bill Johnson, vice president of strategic growth for the school, said in 2018 that the Notre Dame School of Milwaukee at 1420 W. Scott St. provides the greatest number of students to Cristo Rey. Moving to 18th and National will put the two schools within a couple blocks of each other.

Cristo Rey reports that 95 percent of its 2019 graduating class went on to pursue a post-secondary degree.

The new school will be property-tax exempt. A tax-incremental financing district used to support the construction of the Pick ‘n Save store was closed in 2015 following the repayment of associated debt. Cristo Rey’s financing plan relies on the use of federal New Market Tax Credits to fund a portion of the complex’s construction. 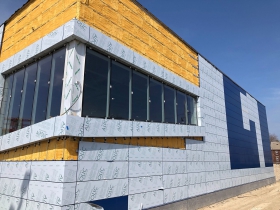 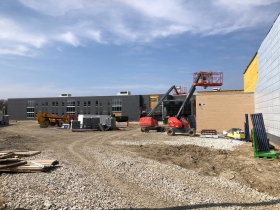 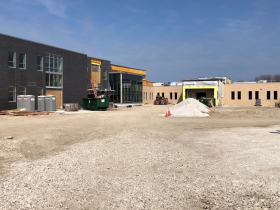 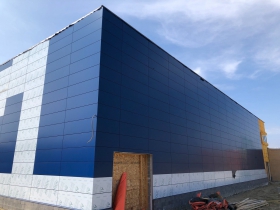 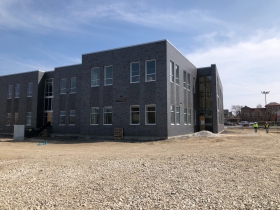 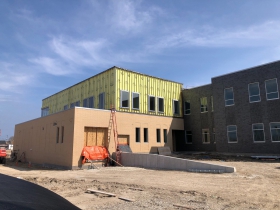 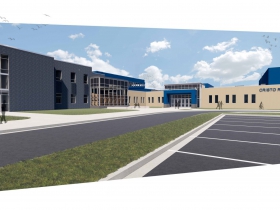 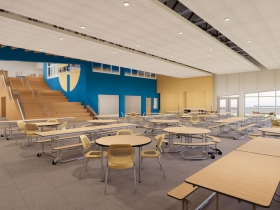 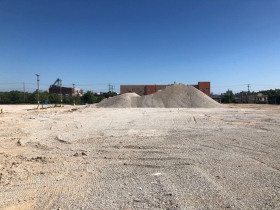 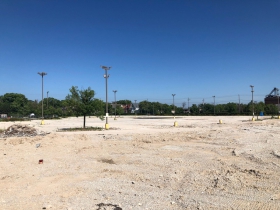