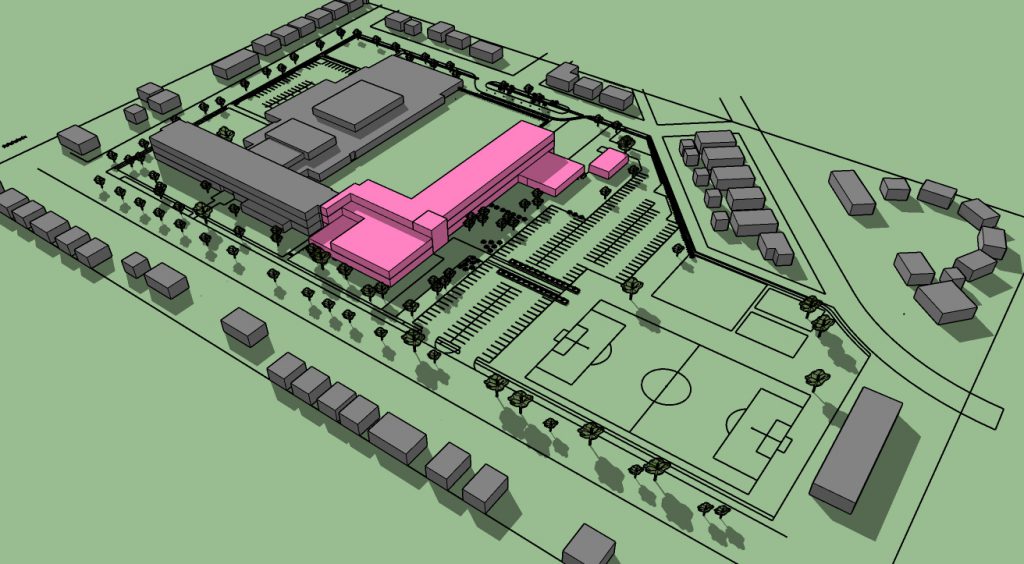 A little-known offshoot of the Housing Authority of the City of Milwaukee (HACM) appears to be picking up steam.

Travaux, the real estate development arm of HACM, has been selected to serve as the owner’s representative on the expansion of the Hmong American Peace Academy school at 4601 N. 84th St. This project builds on other work the entity is undertaking, including a proposed mixed-income high rise and redeveloping HACM properties with low-income housing tax credits.

The organization will represent the charter school while a $30 million addition is built on the former Milwaukee Public Schools Samuel Morse Middle School. For its work, Travaux will receive approximately one percent (nearly $300,000) of the project’s cost.

“This is the kind of entrepreneurial activity that we hoped Travaux would start to develop,” said Travaux board member Dan McCarthy when the board met on February 6th to review the contract. “I want to applaud the team.”

“It is with a sizable, benevolent intent that we are participating,” said HACM leader Antonio Perez. “It’s part of community building.”

Unlike many of its competitors, the entity is subject to public meeting requirements, affording unique insight into its inner workings.

Travaux vice president Scott Simon said they bid against two other firms to get the job. “I don’t think we left anything on the table, but we were also there to help,” said Simon of Travaux’s bid. He said it started as a consulting situation but grew into greater involvement.

Kevin Theissen, senior project manager for Travaux, will work directly on the deal. “We’re making sure the school gets what it paid for,” said Dyson.

McCarthy did raise the issue that the contract was signed before it went before the board. Simon said he had signed the document to avoid any delays. “We have to get to the point of having correct form and correct intent,” said McCarthy.

McCarthy and Alderman Khalif Rainey also pushed for the organization to include requirements on hiring disadvantaged individuals and firms in future contracts. “No good deed goes unpunished,” said McCarthy. “We want you to be entrepreneurial, but we also have some other very critical goals and objectives.”

Simon said that while it was not explicitly included, he expected substantial minority participation.

Rainey pushed for Travaux management to remember who they ultimately serve. “I think ultimately we don’t want to be more benevolent to our clients than we are to the citizens of Milwaukee,” said the alderman.

Travaux officials expect an April groundbreaking for the project. The charter school, founded in 2004, now has over 950 students. The expansion will expand the footprint of the building currently used for grades sixth through 12. Two additional buildings are operated by the school, Denver Campus (8200 W. Denver Ave., grades three through five) and Happy Hill (7171 W. Brown Deer Rd., K4 through second grade).

HAPA intends to consolidate its operations at the expanded school. It acquired the 14.5-acre property from MPS in 2017 for $2.77 million.

Rainey abstained from voting on the project. The rest of the board unanimously approved the deal. 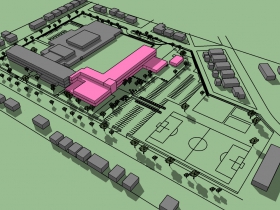 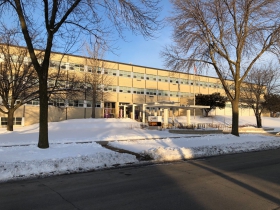 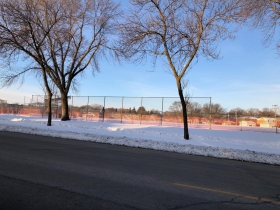