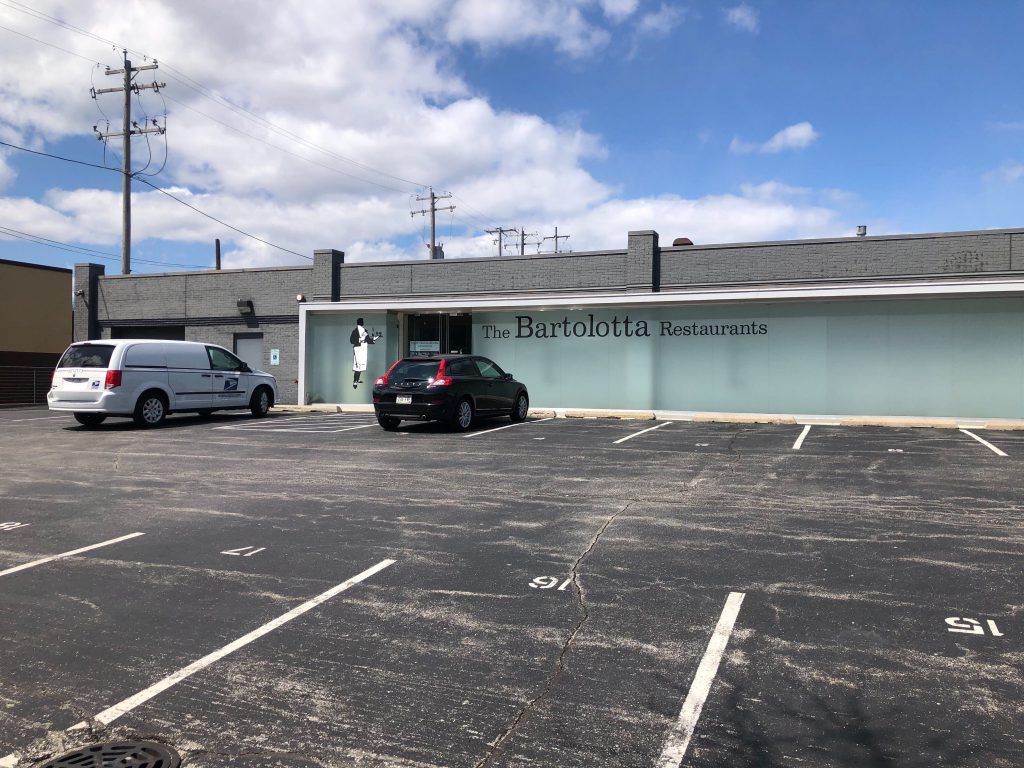 520 W. McKinley Ave. is one of the three parcels that form the development site. Photo by Jeramey Jannene.

The non-profit natural history museum announced two weeks ago it would partner with the Betty Brinn Children’s Museum (BBCM) in developing a shared new facility, but neither party would identify the selected site.

The partners have secured three parcels just off Interstate 43 and north of Fiserv Forum that, when merged, will form a 2.4-acre rectangular site.

“We are thrilled to announce that we have selected the future home of the Milwaukee Public Museum in a place we know to be ideal for our community and our mission,” said Ellen Censky, MPM President & CEO, in a statement announcing the site. “For 140 years and through four homes, MPM has been part of this neighborhood. By locating our new home in the historic Haymarket District on McKinley Street, MPM will remain in a part of the city that is close to neighborhoods and is accessible for all, and will continue to have an integral presence in the minds and hearts of our community for generations to come.”

MPM, currently located at 800 W. Wells St., has been publicly pursuing a new facility for over five years.

Get a daily rundown of the top stories on Urban Milwaukee
Much remains to be done to develop the new museum, including a substantial amount of fundraising and design. A best-case scenario would have the new building open in late 2025 or early 2026. “This is a long project, this is not a simple project,” said Censky on Sept. 2.

The Public Museum will occupy the majority of the new building, with BBCM getting its first purpose-built home. “We have been shoehorned in what was a county parks pavilion for 25 years,” said BBCM Executive Director Brian King. BBCM is currently located in the Miller Pavilion at O’Donnell Park, 929 E. Wisconsin Ave.

BBCM will occupy 30,000 square feet in the new facility.

In early September Censky told Urban Milwaukee no architect had been hired to draft plans. “We are doing due diligence on a site,” said Censky at the time.

A final cost estimate for the facility is also unavailable.

The sites are currently addressed as 1310-1312 N. 6th St., 1340 N. 6th St. and 520 W. McKinley Ave. The Bartolotta Restaurants has its office operations in the W. McKinley Ave. property. Bucketworks co-working space occupied the building at 1340 N. 6th St., and served as Urban Milwaukee’s first office space, however, the operation closed following a 2009 flood. According to signage at the site, a handful of tenants share warehouse space in the one-story warehouse at 1310 N. 6th St.

The owners of each of the properties, Jennifer Bartolotta, James T. Barry III and Daniel Druml, publicly endorsed the move in statements provided by the museum.

The city will need to approve an alley vacation to create the development site.

The site is immediately north of the newly-constructed Fiserv Forum parking garage and attached Five Fifty Ultra Lofts apartments. An on-ramp to Interstate 43 is directly west of the facility and multiple Milwaukee County Transit System routes serve the area.

The Milwaukee Bucks, an affiliate of which owns much of the land to the south of the proposed museum complex, announced a new hotel for 420 W. Juneau Ave. earlier this week.

In 2018 MPM released conceptual plans for a $150 million, stand-alone facility on a generic site. 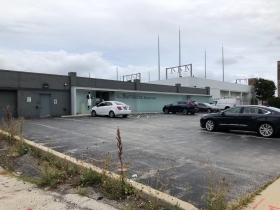 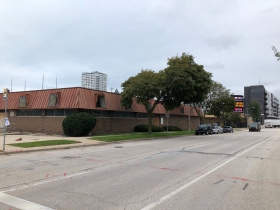 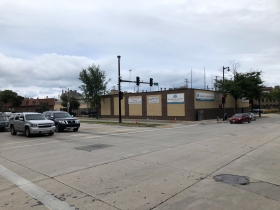