But cases aren't falling as fast.

COVID-19 testing is falling again in Wisconsin after appearing to level off. A total of 57,836 Wisconsin residents were tested for the first time in the past seven days, the lowest total in over three months. The number has trended downward from a high of 99,920 on August 6th and was last lower on May 26th.

So is Wisconsin under testing and as a result a number of undiagnosed cases are contributing to undetected transmission networks? Hard to say. Undetected cases, if they exist in large numbers, should start to appear in hospitalization data in the coming weeks. But hospitalizations are down currently from where they were a week ago.

But there is another key variable: age.

Individuals ages 20 to 29 represent 25 percent of COVID-19 cases in Wisconsin, a percentage that has grown even as cases surged over the summer. The age group has a hospitalization rate of two percent.

The effects of schools reopening, the Labor Day weekend and cooling temperatures on transmission networks remains to be seen.

The seven- and 14-day positive case rates, a measure of the percentage of tests confirming a new case of the disease, stand at 8.42 and 8.23 percent. The figures are down from yesterday, but up from a week ago. Officials have looked for them to trend downward and multiple public health benchmarks call for them to be sustained under five percent.

A total of 287 Wisconsin residents are currently hospitalized with a confirmed case of the disease according to the Wisconsin Hospital Association COVID-19 dashboard. The figure is down eight from yesterday and 57 from a week ago. DHS reports that 38 people were newly hospitalized in the past 24 hours, bringing the outbreak total to 5,916.

Twelve deaths were reported by DHS, bringing the statewide total to 1,142, 494 of which have been in Milwaukee County. An average of 6.43 deaths per day have been reported over the past 30 days.

A total of 77,129 residents have tested positive for the disease. 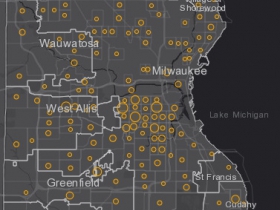 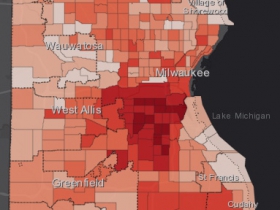 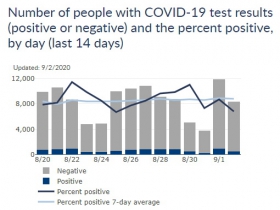 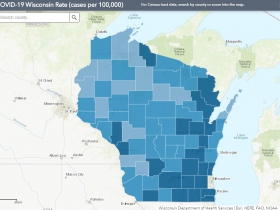 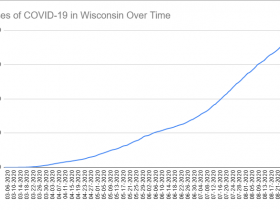 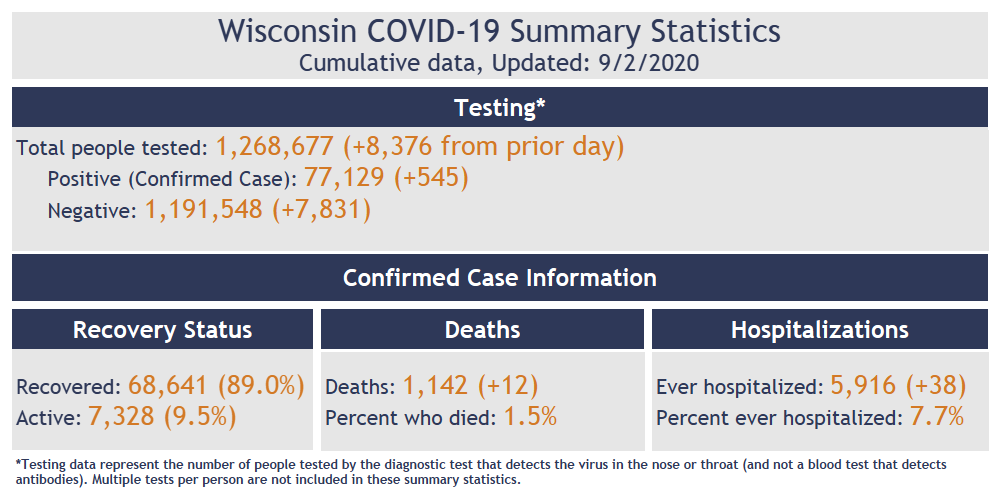 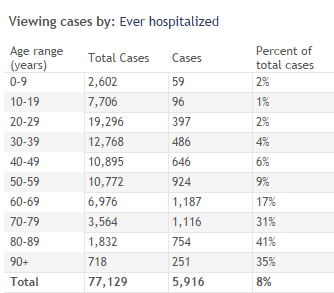 One thought on “WI Daily: COVID-19 Testing Continues to Fall”