Majority leader said they will gavel the session in, and that's it.

By Shawn Johnson, Wisconsin Public Radio - Aug 28th, 2020 05:00 pm
Get a daily rundown of the top stories on Urban Milwaukee 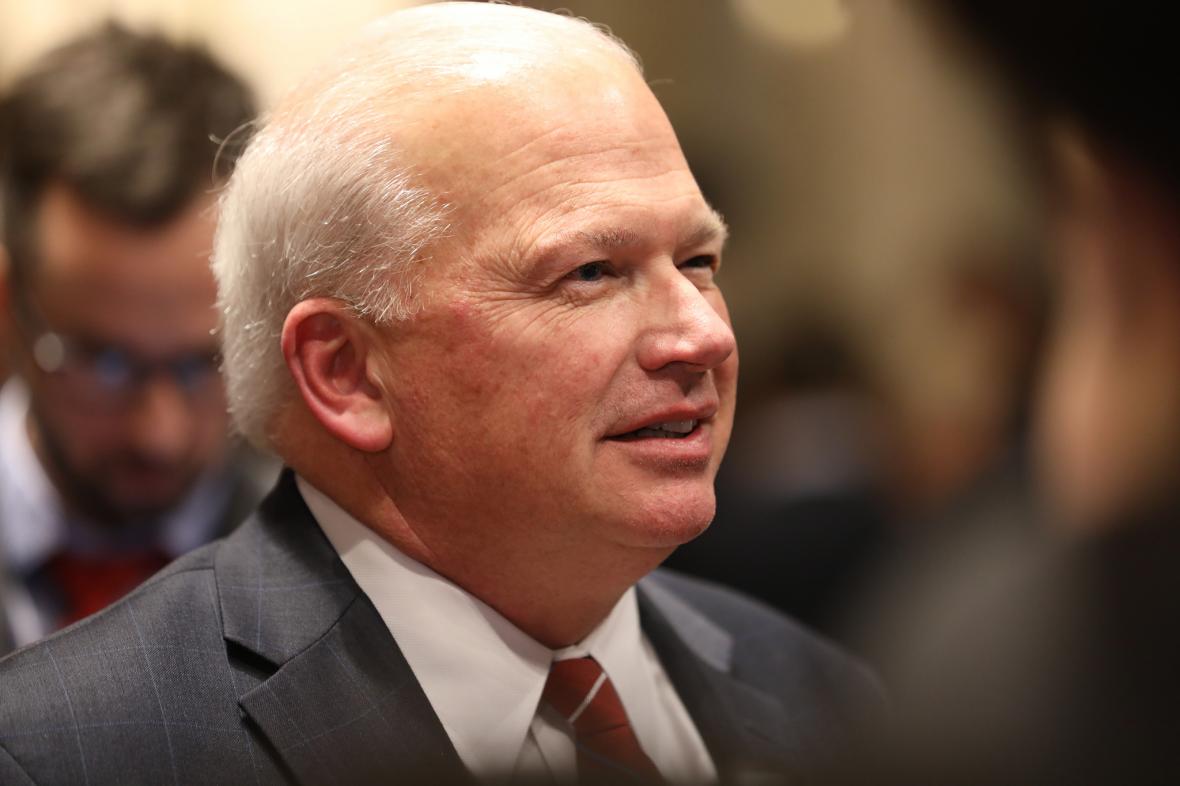 Senate Majority Leader Scott Fitzgerald announced Friday that his chamber would convene the special session, but his office later clarified that the move was procedural.

“It is just a skeletal session where the special session is gaveled in,” said Fitzgerald chief of staff Dan Romportl. “Senators do not need to be present, and no bills are being taken up.”

Evers has called several special sessions since becoming governor, but while he can use the power to call attention to issues, he can’t force lawmakers to act.

A written statement from Fitzgerald indicated that Senators would consider a package of police accountability bills introduced by Evers, but Fitzgerald gave no indication they would ever vote on them.

Fitzgerald also indicated that Senators would consider other bills that are far different from what Evers proposed.

“I would also like to see legislation developed that creates enhanced penalties for violence perpetrated against police, firefighters, and EMT’s,” Fitzgerald said. “The riots in Kenosha and Madison this week further demonstrated that first responders are performing their public service duties at great risk to their personal safety.”

Fitzgerald also voiced support for a package of bills authored by Sen. Van Wanggaard, R-Racine, a retired police officer. Wanggaard’s proposals include one that would restrict when police can use choke holds and another that would change how the government collects data about the use of force by police.

They also include a bill that would cut state aid to cities that reduce their police budgets, undercutting one of the top priorities of the Black Lives Matter movement in the months after the death of George Floyd.

Evers’ call for a special session included proposals that he introduced in June, including a ban on no-knock warrants, mandatory training on de-escalation techniques and statewide standards on use of force.

The governor’s office was critical of Fitzgerald following the senator’s statements Friday.

“This moment demands more than task forces or empty procedural gestures,” said Britt Cudaback, Evers’ deputy communications director. “Wisconsinites deserve elected officials who will show up to work and lead on the challenges facing our state.”

It’s been several months since the Legislature last convened to pass a bill that partially guided the state’s response to the COVID-19 pandemic.

Since then, GOP lawmakers have come under increasing scrutiny from Democrats, and more recently from members of the Milwaukee Bucks, to reconvene to address bills related to police accountability and criminal justice reform.

Wisconsin Senate Will ‘Gavel In’ But Won’t Vote On Evers’ Special Session Monday was originally published by Wisconsin Public Radio.

One thought on “Senate Won’t Vote on Special Session Bills”