Victory Over Violence Park Being Reinvigorated

Stage, game tables and other aesthetic improvements for Bronzeville park. 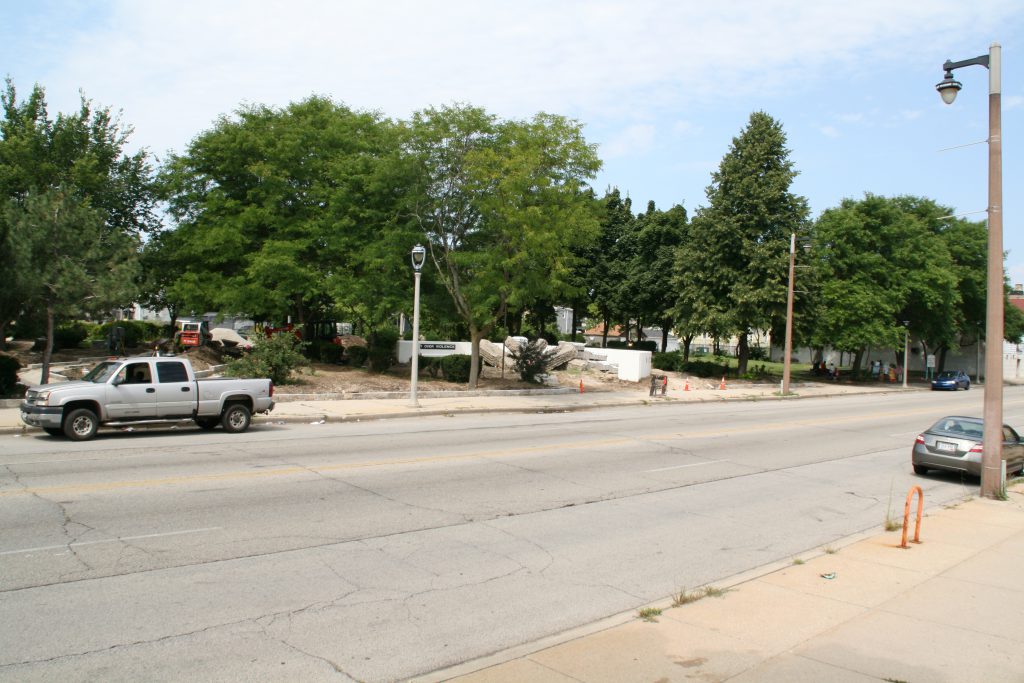 A park situated in the middle of one of Milwaukee’s historic commercial corridors will see new life under a plan from the King Drive Business Improvement District and City of Milwaukee.

Victory Over Violence Park was created in the 1990s from a vacant lot that had become a magnet for violence and illicit activity. Its creation was championed by the late Jeannetta Simpson-Robinson, cofounder of Career Youth Development (CYD), which was formerly located in a building adjacent to the park. In recent years the park has fallen into disrepair and the one-time home of CYD is now vacant.

“We are bringing the park back to a nice community space,” said King Drive BID executive director Deshea Agee in an interview. He said the park plays an important role on N. Martin Luther King Jr. Dr. because there are few public green spaces along the commercial corridor.

The city owns the one-acre lot at 2615 N. Martin Luther King Jr. Dr. and is coordinating with the BID on the project through its Environmental Collaboration Office.

Plans for an expanded garden, tables for games, lannon stone edging, accessibility improvements, new pavers, solar-powered light bollards and a stage. The Kubala Washatko Architects is leading the design of the stage and other elements. A mural on the south end of the site will be touched up as part of the project. A future phase will include a shipping container for small indoor events. A gazebo in the park has been removed.

Blue Skies Landscaping, an arm of Walnut Way Conservation Corp., is leading the landscaping efforts. The stage is expected to be installed by the end of the year. “Dealing with COVID has pushed back our timing,” said Agee. Northcott Neighborhood House will provide on-going maintenance.

Agee said he hopes the improvements help serve the park’s dual role as a host for anti-violence events and a gathering place for nearby residents. “We intend to have a mechanism for people to reserve the park in the future,” he said.

It could also serve as a central amenity to a growing business improvement district. A proposal is pending before the city to expand the BID, which levies an additional property tax on commercial properties to fund its operations, south to the Haymarket neighborhood north of Fiserv Forum and north to W. Capitol Dr. The district currently encompasses properties along King Drive from W. Locust St. to W. McKinley Ave. as well as Schlitz Park. 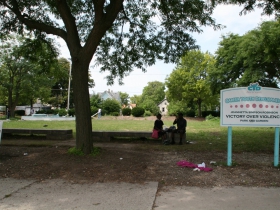 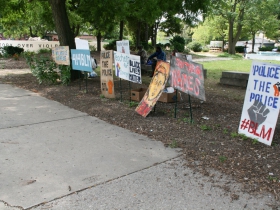 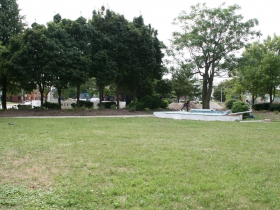 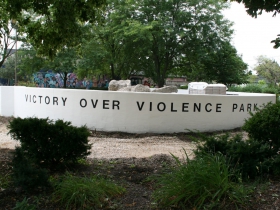 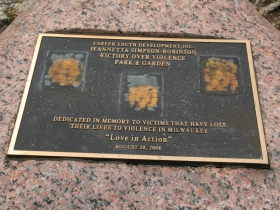 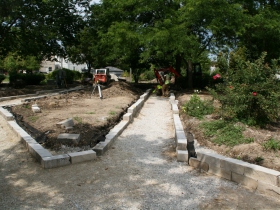 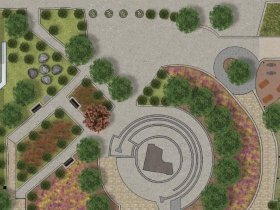 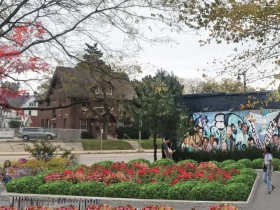 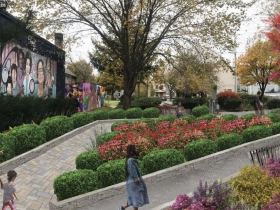