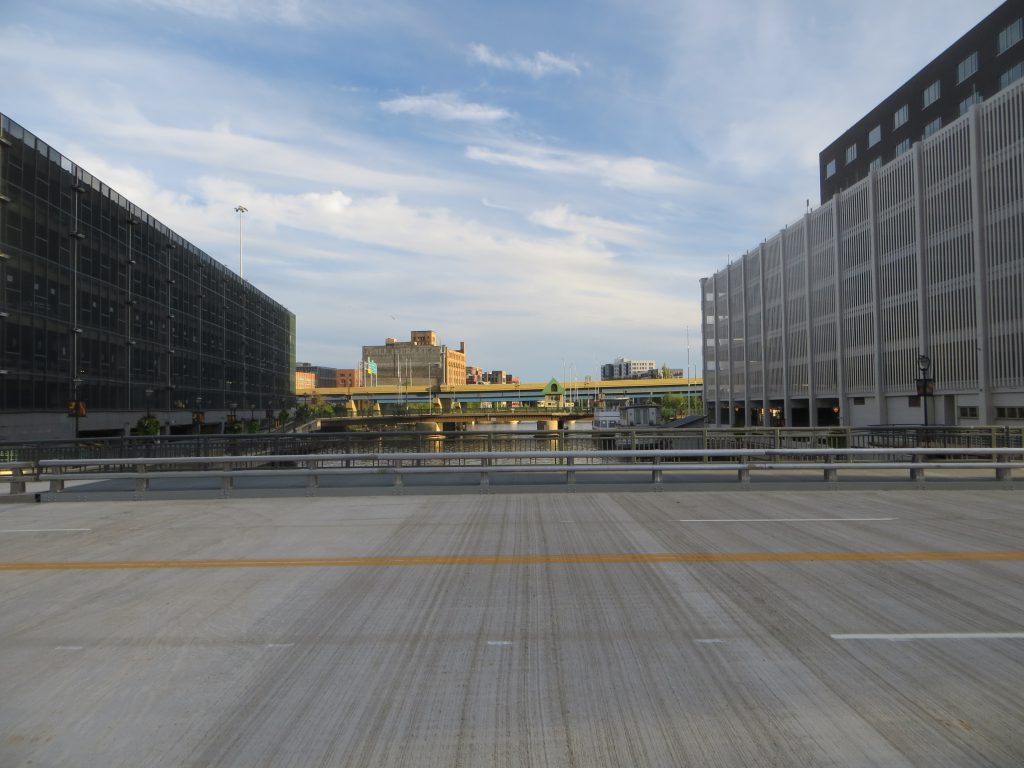 The Michigan Street Bridge, closed since May 10th, 2019, reopened to vehicular traffic Friday, July 31st. Spanning the Milwaukee River, the bridge is one of many Downtown that link the East Town and Westown neighborhoods.

According to the City of Milwaukee Project Overview:

The rehabilitation project will upgrade, and replace as needed, the existing structural, electrical, hydraulic and mechanical components, the bridge house and the roadway approach.

New traffic barrier railings will be constructed between the sidewalks and the roadway and the pedestrian railings on the outside of the sidewalks will be replaced with new railings. A solid surface deck will be installed on the lift span for a bicycle friendly surface.

Previously, the hydraulic lift bridge had a latticework steel deck. The new one, like its upstream Wisconsin Avenue bridge neighbor, have concrete decks.

According to a May 2020 project update:

The Michigan Street bridge rehabilitation project is experiencing delays due to supply chain issues for materials coming from Louisiana and California. The manufacturing plants where the components are being made have been impacted by Stay at Home orders and the COVID-19 pandemic. The contractor continues to work on all components that can be done without these materials.

Among new features on the bridge is a plaque commemorating the project. It hangs on the wall of the bridge house alongside the original plaque from the bridge’s 1978 construction, authorized in 1976. As far back as 1894, there had been an iron drawbridge at the location, and other subsequent iterations were constructed over the years.

The reopening will likely prove to be a convenience for the dozens of attendees expected at the Democratic National Convention later this month as they travel from their hotels to the west side of town.

It is one of many projects occurring in the area. Rexnord is redeveloping an office building into its new headquarters and the riverwalk on the west side of the river is being rebuilt. 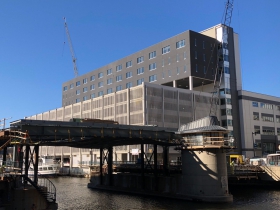 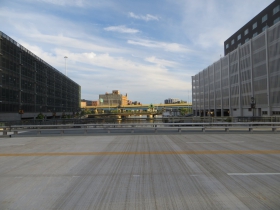 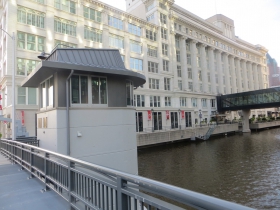 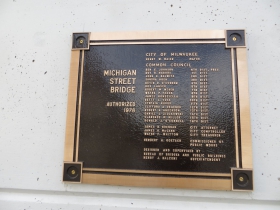 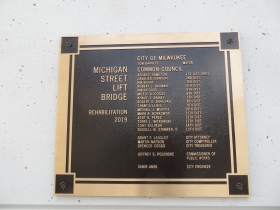 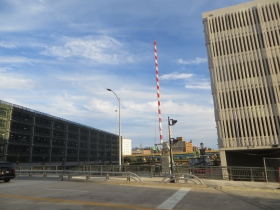 One thought on “Plenty of Horne: Michigan Street Bridge Reopens”