Intergenerational-housing complex provides spaces for students with kids to seniors. 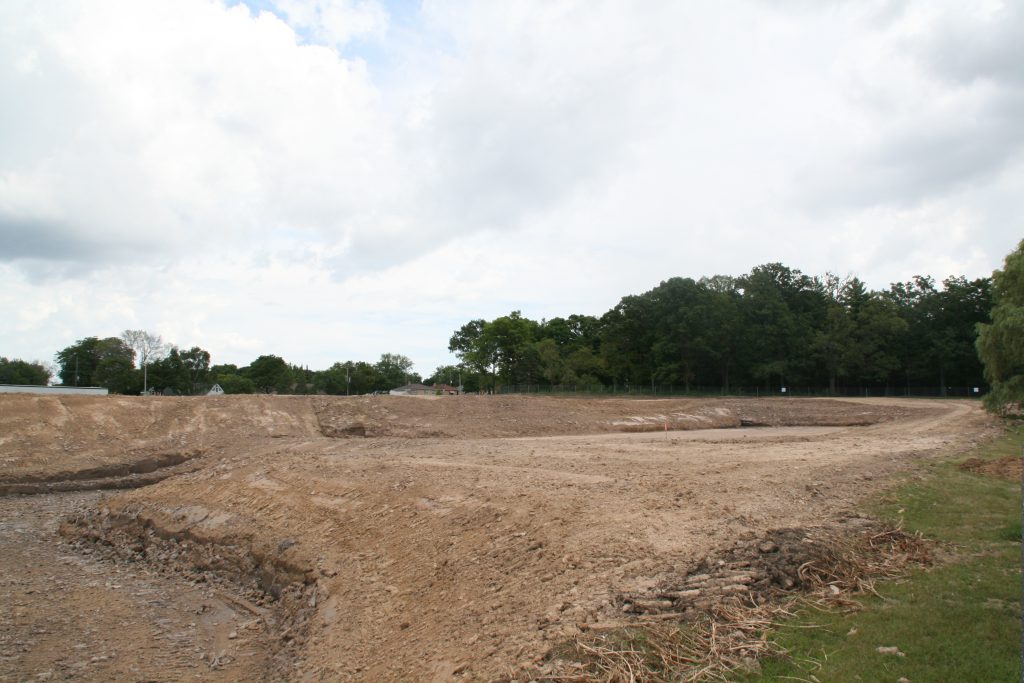 Mount Mary University, located on Milwaukee’s far west side, is ramping up work on its new housing development. A formal “groundbreaking” is planned for September 3rd, but visitors to the site today will find plenty of earthmoving already underway.

The $45 million complex will provide housing for the sisters of the School Sisters of Notre Dame, including assisted living units, as well as housing for single mothers attending the university and their children. An early childhood education center is also planned for the complex, available to residents, staff and the community.

The development, expected to be completed in fall 2021, will be known as Trinity Woods, a reference to the adjacent, 10-acre woods, the Catholic faith’s holy trinity, and the project’s three partners – Mount Mary, the School Sisters of Notre Dame and Milwaukee Catholic Home.

The university is building the development on the north side of its 80-acre campus, located at the southwest corner of N. 92nd St. and W. Burleigh St.

The university, through a contractor, recently cleared the site of approximately 300 trees. It reports that 255 were “non-native Scotch pine trees that were diseased and reaching their end of life.” The pine trees will be transported to a paper mill to be “repurposed,” while boards from the hardwood trees will be integrated into the building’s interior.

“As this project moves forward, the Mount Mary grounds will bear the effects of temporary disruption,” said Mount Mary president Christine Pharr in a statement. “But as partners, we stand committed in our care for God’s creation and in our vision of an intergenerational community that is truly built for all.”

Plans call for 52 assisted-living units for sisters who require care, 90 one-bedroom and two-bedroom apartments for sisters and other seniors, and 16 to 24 family units for undergraduate single mothers and their children.

A three-story “town hall” building, with a gathering space, health clinic, salon and bistro would link the various housing wings. Various amenities in the town hall portion would be open to university students and staff.

Roseville, MN-based Senior Housing Partners is serving as the developer for the partners. Milwaukee-based Plunkett Raysich Architects is leading the design, while VJS Construction Services is leading the general contracting.

Northland Securities, First Business Bank and the Wisconsin Health and Education Facilities Authority (WHEFA) are providing financing for the project.

Milwaukee Catholic Home, which manages the Elm Grove property for the sisters, will manage the order’s portion of the new complex. Artifacts from the current complex will be incorporated into the new development.

The sisters will move their residence from Notre Dame of Elm Grove as part of the project. One hundred sisters currently live in Elm Grove with an additional 100 spread throughout the Milwaukee area. The international organization has over 3,000 members.

The Mandel Group is planning to redevelop the sisters’ existing home.

Many of the sisters are Mount Mary graduates said Pharr when the project was announced in December 2019. The university was founded as a ministry of the School Sisters in 1913 and moved to its 80-acre home in Milwaukee in 1929. 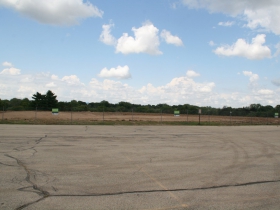 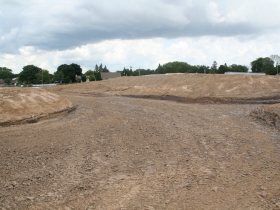 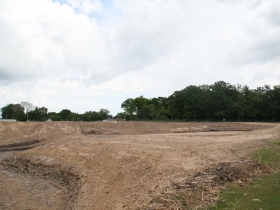 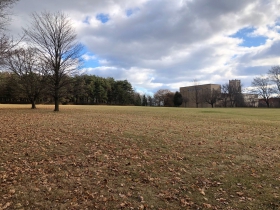 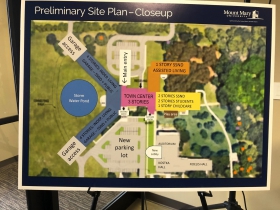 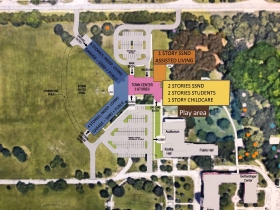 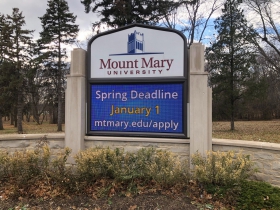 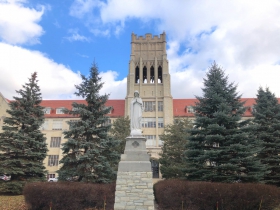 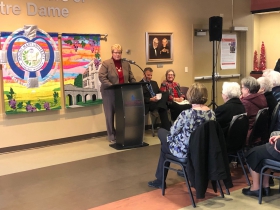 Two adjoining buildings at the north end of Walker’s Point, each over 110 years old, are being redeveloped.

Lacey Sadoff, the fourth-generation co-owner and president of Badger Liquor, is redeveloping the two adjacent buildings at 145 and 149-153 S. 1st St. into a mixed-use complex known as the Sofi Lofts. Through her firm LAS Investments, Sadoff is repurposing the properties to have first-floor commercial space with housing above.

If you had to close a bar for renovations, doing so amidst a global pandemic is as good a time as any to do it.

Milwaukee Moulding & Frame, 1215 N. Water St., closed in December 2018 after over six decades in the 4,420-square-foot building. The brothers behind the name Brothers, doing business as Fortney, Fortney & Fortney LP, acquired the building and adjacent parking lot for $1 million in October 2019.

Brothers will now span three buildings, with a fourth structure, a small building for a commercial kitchen, added to the north of the row of buildings.

Inside the New Good Hope Library

The Milwaukee Public Library held a celebration Wednesday to mark the opening of the Good Hope Library. It was later than expected, and, on account of the COVID-19 pandemic, looked a whole lot different than past ribbon-cutting events. But regardless of how long it took, the city has a new library that’s designed to do much more than just house books.

“It’s not your grandma’s library,” said Mayor Tom Barrett, a phrase he has used repeatedly to mark the transition from a quiet place for books to a community hub for people to do everything from register to vote and access city services to host community meetings and, yes, check out books.

The library, the fourth in the past decade to open on the first floor of a mixed-use building, replaces the Mill Road Library, a single-story facility that originally opened in 1970.

The State Theater has had quite the life.

Now a non-profit group, known as The New State, wants to redevelop the 1,000-seat theater into an all-ages, sober, 415-seat venue. Three sound studios, managed by Mammyth Audio, would be outfitted, including one for instruction, one for lease and another for Mammyth. A physical storefront would be included in the 10,700-square-foot building. A non-profit, Freespace, would lease space for seminars, workshops and classes tailored to youth musicians. A music-themed pocket park would be created next to the theater.

Bay View‘s most controversial, and possibly most valuable, house is for sale.

Three bedrooms and four bathrooms are spread over the home’s 6,000 square feet of living space near the intersection of E. Oklahoma Ave. and S. Superior St.

“Fit and finishes in this home is spectacular. Straight out of Architectural Digest. This home could be on the water in Miami. Instead it’s in hip Bay View with views of Lake Michigan!” wrote real estate agent Jay Schmidt in a Facebook post.

On July 20th Assessment Commissioner Steve Miner‘s future with the city seemed to be in doubt. Miner’s reappointment stalled before the Common Council’s Judiciary & Legislation Committee on a 2-2-1 vote. He’s had the job since 2015.

The committee met again Tuesday morning before the full Common Council was set to meet, a move which gave Alderwoman Nikiya Dodd a chance to weigh in today after meeting with Miner. She had abstained, pending the meeting, last week.

When it came to the full council about an hour later Bauman and Murphy were the only no votes. His reappointment passed on a 13-2 vote. Miner will serve at Mayor Tom Barrett‘s pleasure for four years.