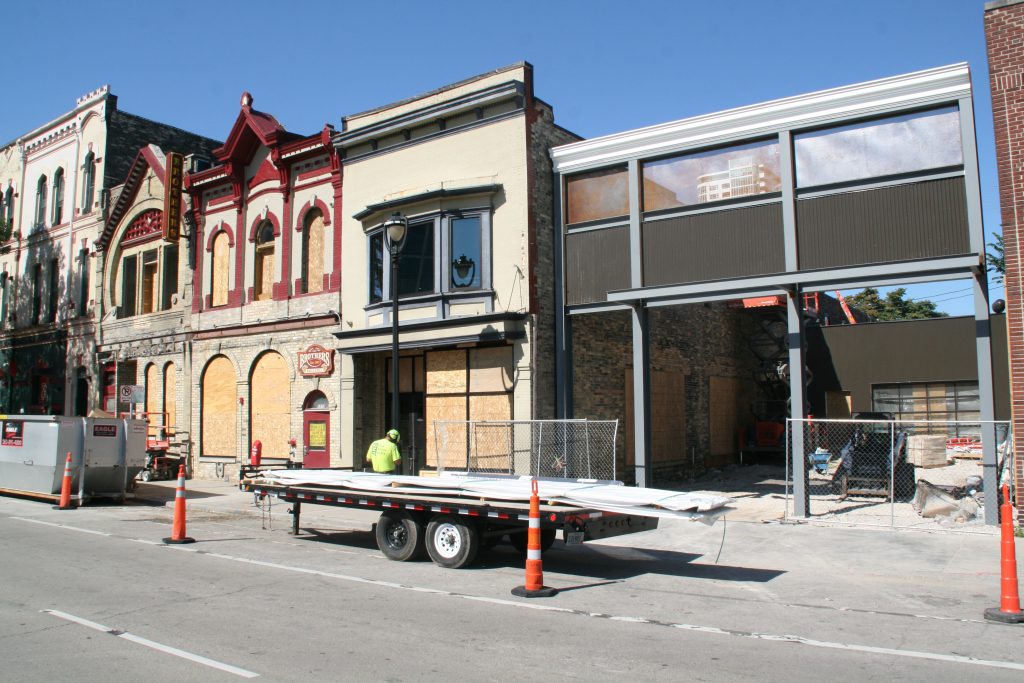 If you had to close a bar for renovations, doing so amidst a global pandemic is as good a time as any to do it.

Milwaukee Moulding & Frame, 1215 N. Water St., closed in December 2018 after over six decades in the 4,420-square-foot building. The brothers behind the name Brothers, doing business as Fortney, Fortney & Fortney LP, acquired the building and adjacent parking lot for $1 million in October 2019.

Brothers will now span three buildings, with a fourth structure, a small building for a commercial kitchen, added to the north of the row of buildings.

The bar remains closed, and boarded up, for now, even as many other bars in the Water Street bar district have reopened amidst the COVID-19 pandemic. Workers are on-site working to rebuild the bar into a “bigger, better Brothers.”

Minneapolis-based Tanek, which has previously worked with the 20-location chain, is leading the design work on the expansion according to city records. Borton Construction is leading the general contracting.

The new kitchen will allow the two-story bar to serve a full food menu for lunch and dinner. It’s placement at the rear of a surface parking lot also creates the space for an outdoor patio. A frame structure, unifying the street wall between the bar and Red Rock Saloon to the north, has been constructed.

A city building permit gives the cost of the entire project at $3.6 million. In addition to the new kitchen, work includes unifying the three spaces and adding new restrooms and a new elevator.

The chain, which opened a location in Fort Collins, CO two weeks ago, is led by brothers Marc and Eric Fortney.

It will now span three two-story buildings that, going north to south, date back to 1875, 1906 and 1880. None of the buildings are historically designated.

City records indicate the three existing buildings have a contained floor area of 10,538 square feet. The four properties, which have a combined address of 1209-1219 N. Water St., are assessed for $1.67 million. 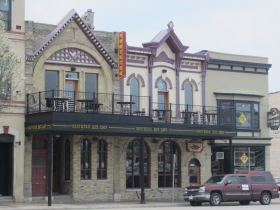 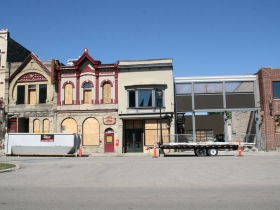 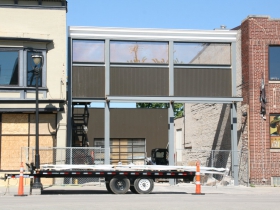 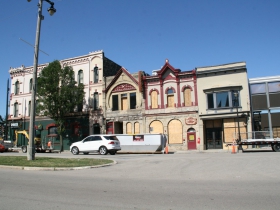 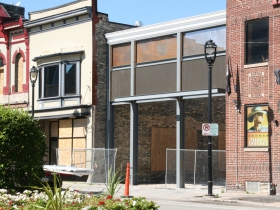 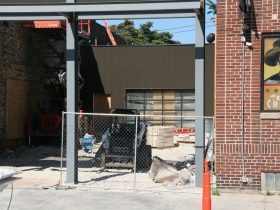 The State of Politics: Where Are Act 10 Players Today? by Bruce Murphy