Ventura's Tacos, a small eatery on Kinnickinnic, opens this weekend. 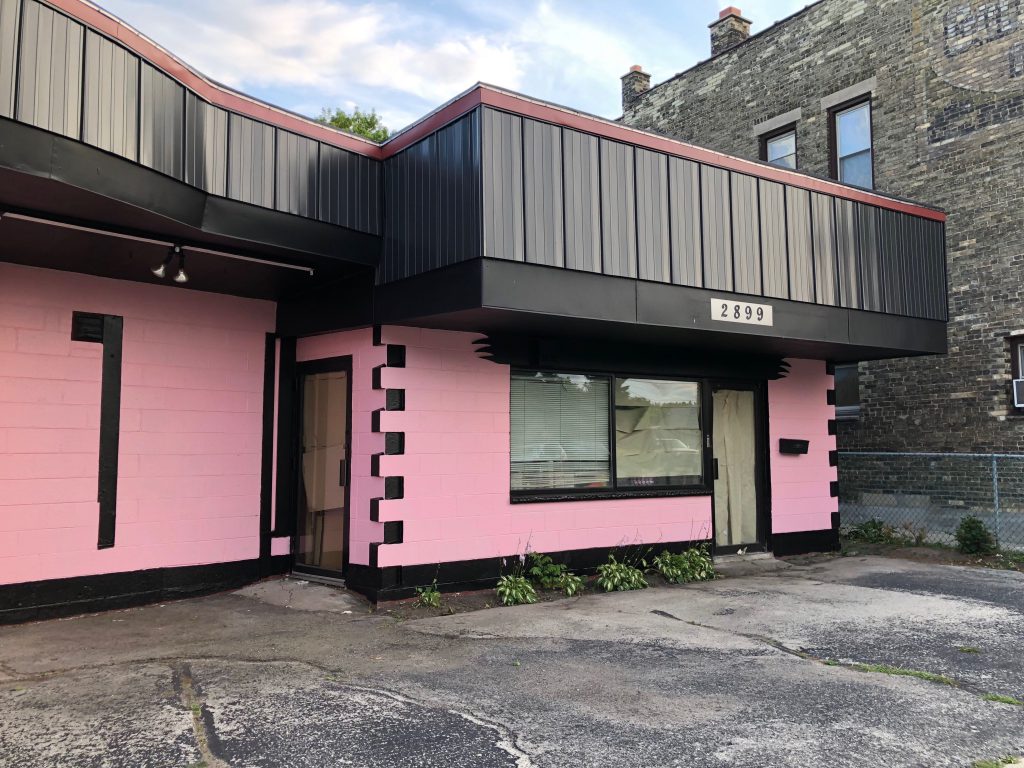 A small Mexican eatery on Kinnickinnic Avenue in Bay View is planning to open this week.

It’s called Ventura’s Tacos, and an application filed with the City of Milwaukee shows the owners plan to open August 1.

The new restaurant is at 2899 S. Kinnickinnic Ave. For some time now the small pink building has been vacant. A donut business planned to locate there in 2019, but had to scrap their plans after a contractor didn’t do the renovation work as promised.

The owners first filed plans for the restaurant with the city in the spring, around the time that COVID-19 was taking off. At the time, they told Urban Milwaukee the building needed some repairs, and the space needed to be built out.

The little restaurant has capacity for approximately 30 patrons, according to a business application filed with the city. And it will serve a host of Mexican dishes.

A look at their menu shows the restaurant will serve all the classics of a taqueria: tacos, burritos, sopes, quesadillas and chimichangas. It will also serve such dishes as chiles rellenos, pernil Asado, camarones and enchiladas.