North portion of park was once site of restaurant with dolphin tank. 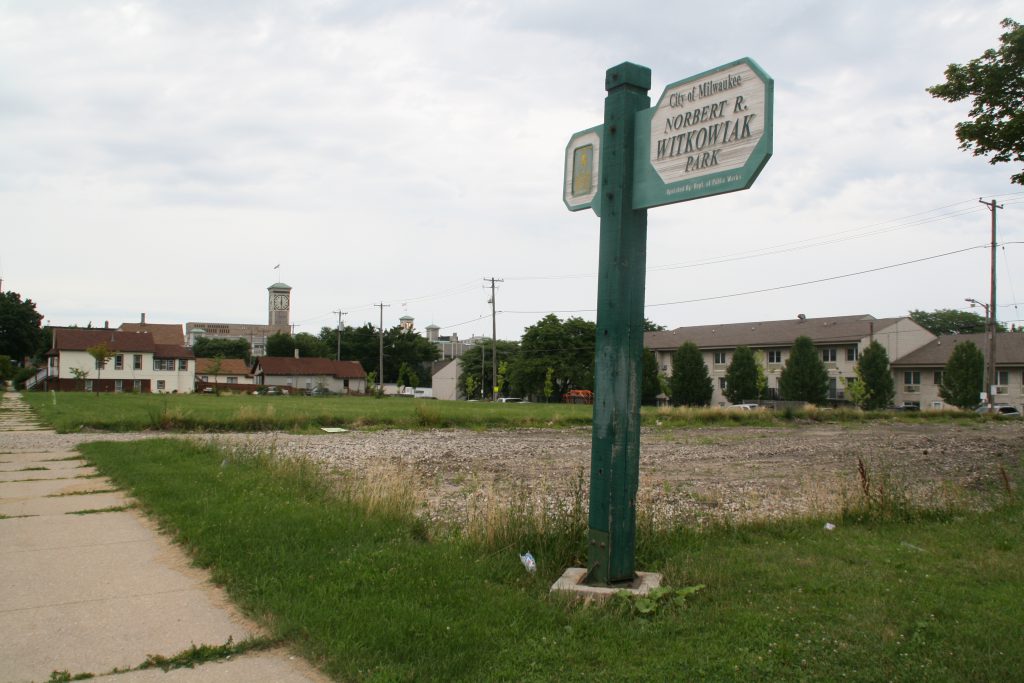 A city-owned park on W. Mitchell St. will see new life under a plan being advanced by the MKE Plays initiative.

Witkowiak Park, located on a one-acre site at the northeast corner of the intersection of S. 4th St. and W. Mitchell St., is being rehabilitated.

The redeveloped park will replace what is largely a grass lot with a synthetic turf multi-use field for soccer and other sports, permeable pavement running track, two half-court basketball courts, adult fitness equipment and a “nature-based” playground.

The park, one of approximately 60 the city owns, was last rehabilitated in 1998. The Department of Public Works hopes to complete the fresh by the end of 2020.

The city received $100,000 from Potawatomi Hotel & Casino‘s Heart of Canal Street program in 2016 to redevelop the park, as well as $161,928 from the Milwaukee Metropolitan Sewerage District. The project has an estimated budget of $600,000.

Charter school La Causa and homeless shelter Hope House are community partners on the project, as both make use of the park. “The current design reflects the priorities of residents as well as local service providers, expressed throughout our community engagement process. By engaging these groups in the design process, we have leveraged their local knowledge and expertise while supporting their work and daily life,” says DPW in a report on the plan.

A basketball court at the site, which has lacked hoops for over a year, has already been ground up. Soccer goals in the field have been removed.

The park is named after the late Norbert Witkowiak (1919-1995), a funeral director who purchased a still-operating funeral home at 529 W. Historic Mitchell St. in 1949 and rebranded it Witkowiak Funeral Home. His son, Jim Witkowiak, purchased the family business in 1988 and from 1992 to 2000 and again from 2004 to 2012 represented the area on the Milwaukee Common Council, in addition to his duties as a funeral director.

The city encountered one snag when it went to pull permits to complete the work, the park sits on two parcels with different owners.

The RACM board voted earlier this month to give the property to the city proper. The Common Council is poised to unanimously adopt the agreement at its meeting on July 28th.

Long-time Milwaukeeans and history buffs might be able to guess how that split ownership came to be.

The RACM site was the site of a public natatorium, an indoor swimming facility that first opened in 1894. The city, at one point, had six such facilities. The two-story, S. 4th St. location remained open until 1977.

But the facility is perhaps better known for what followed its public use in 1979, a privately-owned restaurant that repurposed the pool as a tank for dolphins and other sea creatures.

“Experience the only restaurant in the world featuring trained dolphin shows while you elegantly dine upstairs or casually dine on the lower levels,” said a promotional flier for the restaurant, known as the Public Natatorium.

The restaurant closed in late 1984, having faced significant financial difficulties. The building, designed by architect Eugene Liebert, was demolished in the following years. OldMilwaukee.net has more information on the building.

The MKE Plays initiative, housed within the Department of Public Works, is led by Joe Kaltenberg. Other parks being redeveloped include Century City Triangle Neighborhood Park, one at N. 31st St. and W. Galena St., Zillman Park in Bay View and one at W. Clybourn St. and N. 29th St. 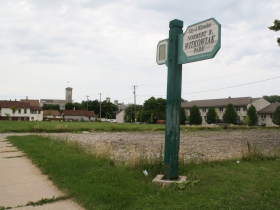 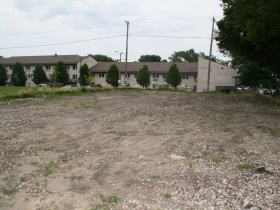 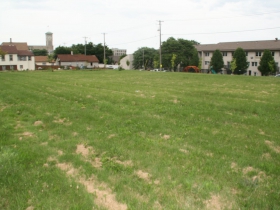 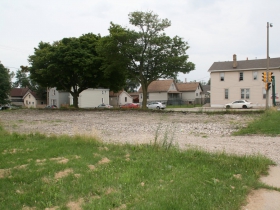 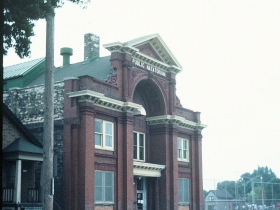