Colleges have protested rule that could mean international students lose their visas. 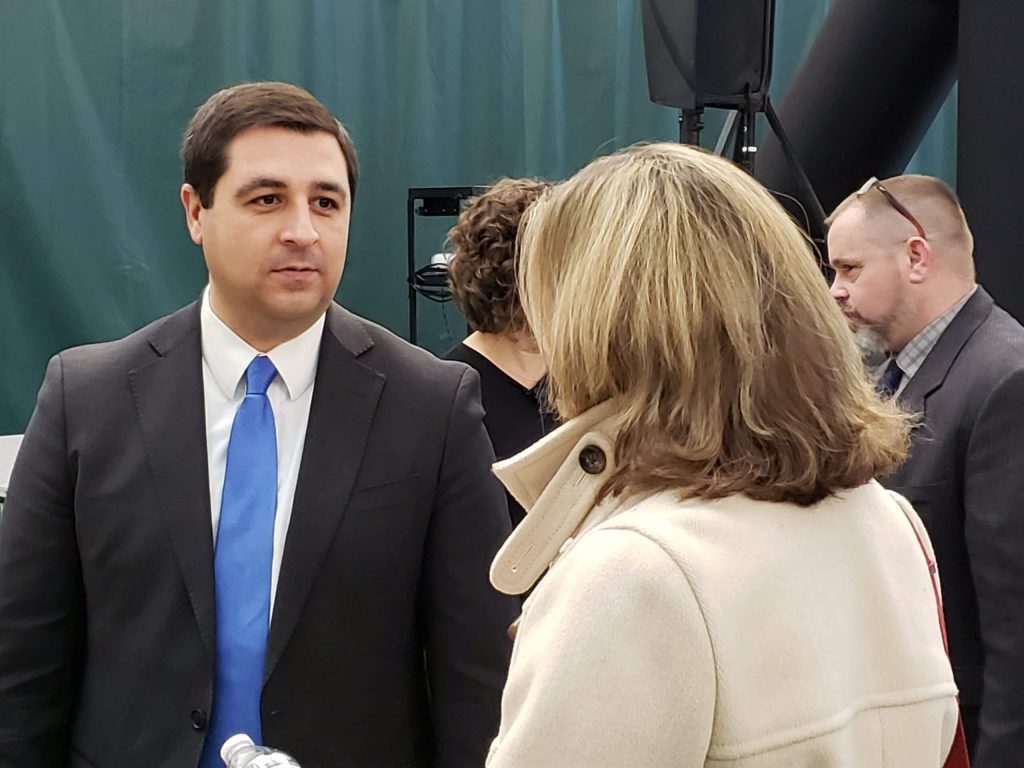 Wisconsin is joining a lawsuit to stop U.S. Immigration and Customs Enforcement (ICE) from instituting a rule that prevents international students at colleges from retaining their visas if they don’t take in-person classes this fall, Attorney General Josh Kaul announced Monday.

Last week, ICE announced it would not be renewing visas unless the students took at least one class in person. The move was criticized as xenophobic and as an attempt to force universities into opening campuses for the fall semester.

Universities have a strong incentive to keep international students on campus because they pay full out-of-state tuition and are not eligible for federal student aid — meaning they are a major source of revenue.

The lawsuit says the rule is “senseless and cruel.” Kaul is joined in the lawsuit by 17 other state attorneys general, according to a news release.

“This unlawful policy pressures colleges and universities to provide in-person instruction regardless of whether it’s safe to do so and threatens to cause further harm to our economy,” Kaul said in a statement. “While it’s been clear for months that we can’t count on the Trump administration to effectively lead the fight against the pandemic, the administration at least shouldn’t interfere with the hard work that others are doing to slow the transmission of the coronavirus and protect public health.”

While the lawsuit outlines the personal struggles this rule would inflict on international students who would suddenly have to decide what to do amid a pandemic at risk of deportation, Kaul outlines the harms to Wisconsin’s university system — mostly a loss of tuition and housing revenue.

UW System President Tommy Thompson said in a statement that he was in favor of the lawsuit, but that the ICE rule largely would not have affected UW schools because of their planned mix of in-person and online classes in the fall.

“International students are welcomed here at the UW System,” Thompson said. “We fully support the Attorney General’s action today joining the lawsuit challenging the ICE rules regarding international students. While we provided background for the lawsuit, our belief is that our universities’ planned hybrid model of teaching delivery during the fall 2020 semester ensures our compliance with the rules if they are upheld.”

The UW system had been criticized in the last week for not condemning the rule sharply enough and not joining a lawsuit filed by Harvard University and the Massachusetts Institute of Technology. The Wisconsin chapters of the American Association of University Professors announced in a statement last week that the system needed to join the lawsuit to show support for faculty and students.

“[Thompson’s] remark misunderstands the nature of the rule and its effect on students and instructors,” the statement said. “The rule does not merely impose requirements on campuses or programs: it imposes requirements on international students themselves, forcing them to take at least 3 credits of in-person instruction in order to remain in the United States in fall 2020. It thus forces international students to enroll in in-person courses even if they believe it is unsafe for them to do so.”