Wisconsin Behind on COVID-19 Testing

How state compares to other in testing, rate of positive cases and rate of hospitalization. 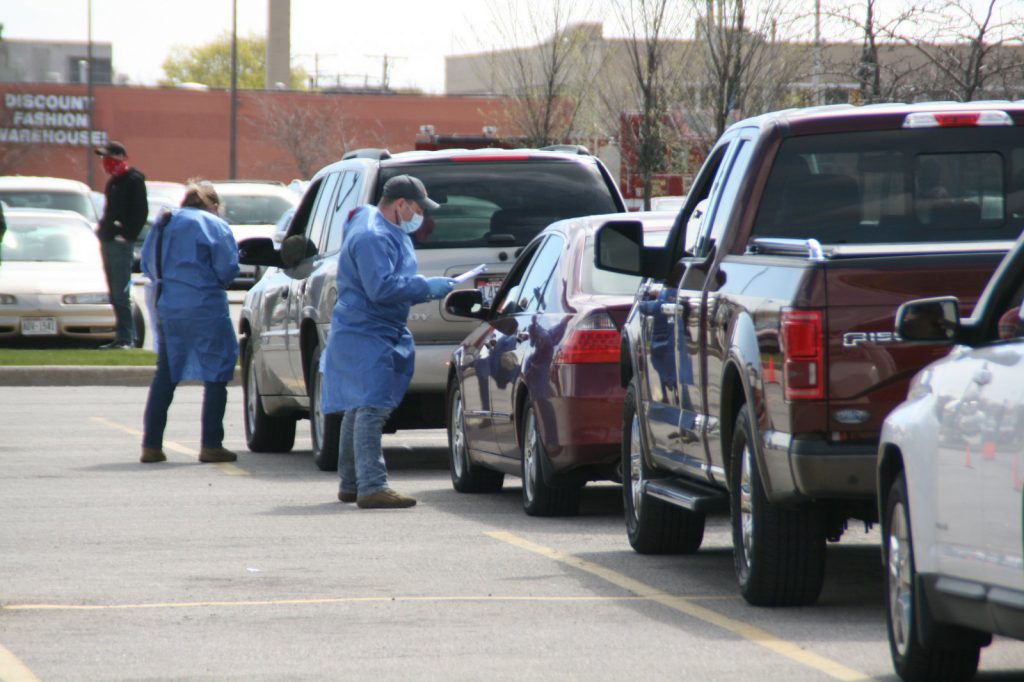 Across the nation states are struggling the increase the number of COVID-19 tests being conducted and handle the recent surge in cases, a New York Times ranking of the states has found. “The number of daily coronavirus tests being conducted in the United States is only 35 percent of the level considered necessary to mitigate the spread of the virus,” the analysis found.

“An average of 696,000 people per day were tested over the past week, according to data collected by the Covid Tracking Project, far below the current nationwide target of 2 million daily tests. The target, which is based on a methodology developed by researchers at the Harvard Global Health Institute, is different for each state and varies over time as infection rates change.”

How did Wisconsin rank? The good news is the state is at 50 percent of its needed testing level, compared to the national average of 35 percent and the dismal level (just 11 percent) in last place Arizona. The bad news is that Wisconsin is behind 28 states in the percent of its needed testing level, including 14 states that are testing 100 percent or more of the needed number, led by first place Vermont, which is at 449 percent of goal.

Arizona also has the nation’s highest positive case percentage — 27 percent — which makes sense since it is doing so little testing. Nationally the average is 9 percent, which is very high (the recommended level is 5 percent) and reflects the low amount of testing across the country.

Nationally the rate of hospitalizations per 100,000 cases tested was 15 percent. Here Wisconsin ranked considerably better, at 5 percent, and behind only 15 states. Wisconsin is far ahead of states like Arizona (47 percent!), Texas and Florida (both at 34 percent).

All told, the results suggest that Wisconsin and the nation must increase the amount of testing being done if they are to make any headway against the current spike in COVID-19 cases.

“The Harvard researchers say that at minimum there should be enough daily capacity to test anyone who has flu-like symptoms and an additional 10 people for any symptomatic person who tests positive for the virus. That level of testing…would require more than double the number of daily tests currently being performed.” The lack of testing, the story warns, “can leave sick people undiagnosed, with the potential to further spread the virus as states reopen.”

Categories: Back in the News, Health