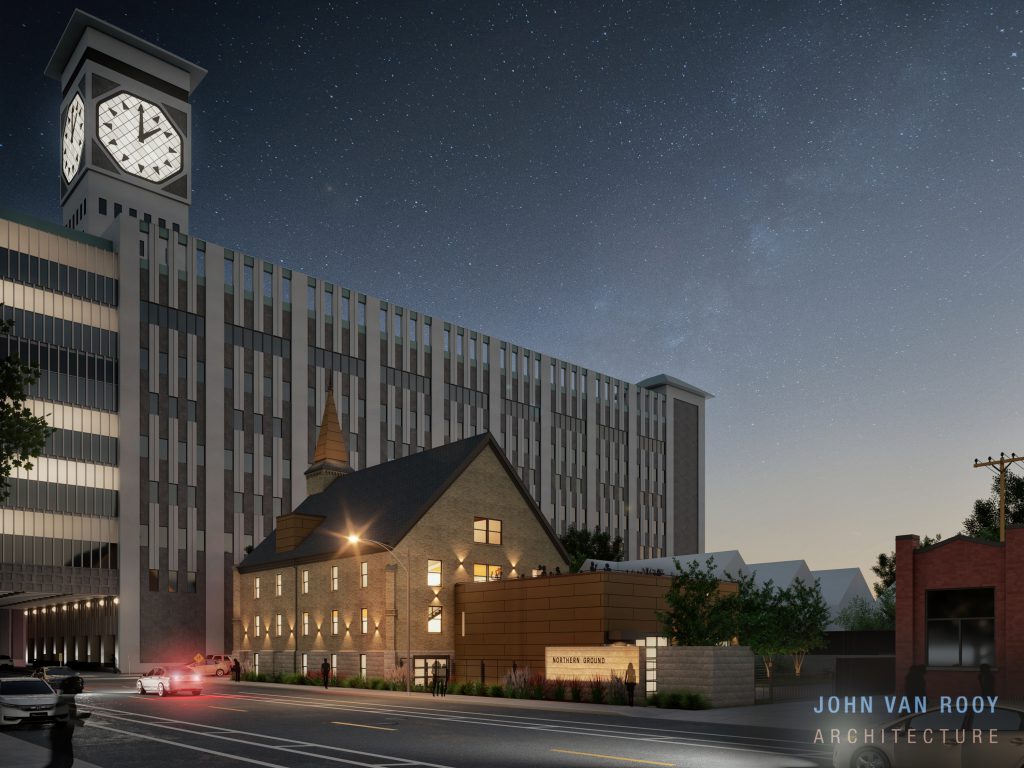 A historic church in Walker’s Point will soon be home to a technology consulting firm.

Northern Ground, which bills itself as a digital studio, acquired the former Scandinavian Evangelical Lutheran Church at 202 W. Scott St. for $1.25 million and will relocate to the building from its current home in the former Blatz Brewing Company complex.

“The building will offer collaboration spaces for our customers and more options to spread staff out to accommodate distancing. We’re making the building accessible, which is something that we focus on throughout our project work. Its combination of old Milwaukee bones and modernism aligns with our work style,” said Ryan Janecek, Northern Ground co-founder and strategy lead.

It’s been over a century since the firm’s new home, located directly north of the Rockwell Automation complex, was used for religious services. Completed in 1882, the building has actually spent most of its life as a factory and warehouse, first for candy under Maronn Candy and later for bottling equipment under Federal Manufacturing.

Most recently it’s been a live-work space for Eric Barthenheier and his firm, Barthenheier Construction. He acquired the building in 2013 for $140,000 and has made a number of improvements to the property.

It now represents the second property Barthenheier has sold on the block this year. Through his EPB Enterprises holding company, he sold a one-story warehouse immediately north of the former church in late May. Northern Ground said Barthenheier will support the firm’s conversion of the building into a three-level office space.

Plans include adding bathrooms, improving accessibility and converting the attached rear garage into a meeting area and reception space. A number of exterior improvements are also planned.

“The world has changed a lot in the last three months but we’ve been under contract since January. I used to live in Walker’s Point and am excited to return to its thriving food and art scene,” said Jay Beckman, Northern Ground co-founder and creative director. “We’re anxious to put our stamp on the building and add to this special Milwaukee neighborhood.”

John Van Rooy is serving as the project architect. 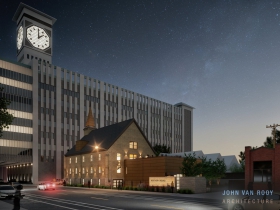 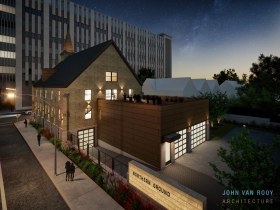 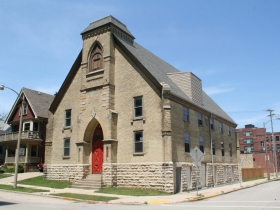 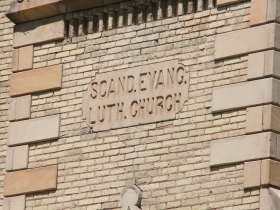 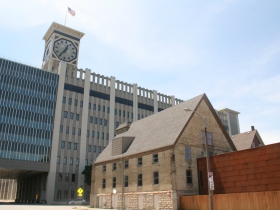 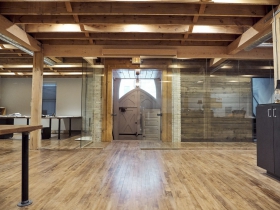 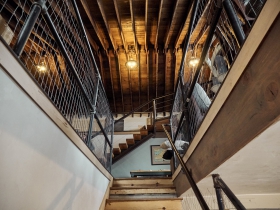 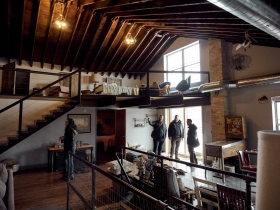 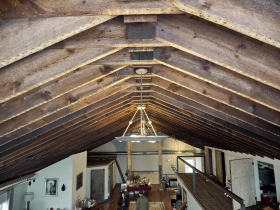 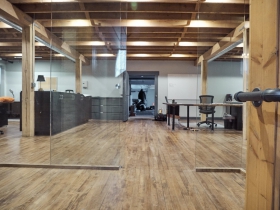 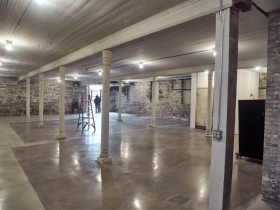 The Chinese ownership group of the former Northridge Mall on the city’s far northwest side is appealing a Milwaukee County Circuit Court ruling. On May 13th, the firm’s suit, intended to block the city’s request to demolish the property, was dismissed by Judge William Pocan.

U.S. Black Spruce Enterprise Group filed an appeal this week with the Wisconsin Court of Appeals.

The city has publicly sought to demolish the property since April 2019 citing its poor condition. City officials, including Mayor Tom Barrett and Alderwoman Chantia Lewis, have expressed frustration with delays on any redevelopment of the property and the lack of an actionable plan.

Repair costs are estimated, by city officials, to cost approximately $6 million while the buildings are assessed for less than $100,000.

Riverwest Could Get New Event Venue

A mixed-use building at 629-635 E. Keefe Ave. in Riverwest would be redeveloped as part of a new plan from Todd Fugh, Andrea Haas and property owner Maria Abadie.

The two-story building would contain three renovated, two-bedroom apartments on the second floor. The first floor would could an approximately 3,000-square-foot event space.

The plan requires approval from the Board of Zoning Appeals for the event space.

Tom Daykin was the first to report on the proposal.

Barrett Lo Visionary Development has crossed a major milestone for the The Couture. The firm has secured the necessary private financing commitments to advance the 44-story, $122 million apartment tower according to a statement from developer Rick Barrett.

“Earlier this month, we secured the equity funding needed to advance the project and resubmitted our project to [the U.S. Department of Housing and Urban Development]. This week, we received a formal invitation letter from HUD and look forward to working closely with them as they review the project,” said Barrett in a statement.

The developer received a similar invitation, a precursor to receiving a federal loan guarantee, in November 2018, but sources indicate the project equity requirements were increased necessitating more fundraising.

Barrett Lo received a federal loan guarantee to build The Moderne, a 30-story apartment and condominium tower near Fiserv Forum.

The Couture is planned to include over 300 apartments and 40,000 square feet of commercial space. It would be located on a two-acre site between the U.S. Bank Center and lakefront festival grounds.

Milwaukee Bucks guard Pat Connaughton will soon be turning his focus back to the court as the NBA season is set to resume in Orlando, Florida, but his off-the-court work continues to move forward.

The company was recently rebranded as Three Leaf Development from its earlier name, Beach House.

With as many as 60,000 Milwaukee County residents at risk of eviction due to the coronavirus pandemic, the county is planning to spend $10 million to keep people in their homes.

The county is allocating the $10 million, which comes from funding received from the federal COVID-19 relief bill signed into law in March, to the county’s housing division.

The majority of the funds, about $7 million, will be put toward eviction prevention. The remainder of the money will be used for mortgage assistance and housing acquisition.

State’s Home Sales Down 26% in May

Wisconsin home sales saw a dramatic drop in May, according to a new report from the Wisconsin Realtors Association.

The report shows existing home sales were down 25.8 percent last month compared to May 2019.

Home sales figures reflect closings of activity that began six to eight weeks earlier, meaning the May report shows the effects of the state’s “Safer at Home” order on sales activity.