By Wisconsin Democracy Campaign - Jun 28th, 2020 02:01 pm
Get a daily rundown of the top stories on Urban Milwaukee 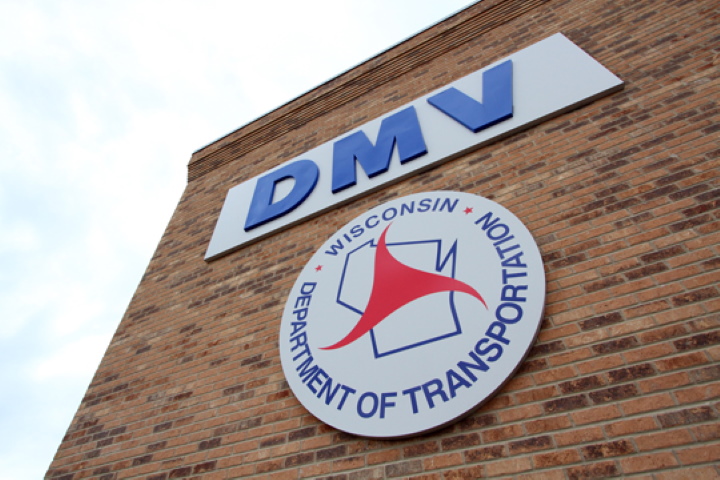 Division of Motor Vehicles (DMV). Photo from the State of Wisconsin.

All Voting is Local Wisconsin and 28 voting rights groups, including the Wisconsin Democracy Campaign, called on Gov. Tony Evers to enforce his own Executive Order and compel the state’s Department of Transportation (DOT) to expand access to photo ID by increasing locations and hours where voters can obtain the identification necessary to cast a ballot. The groups noted that Wisconsin has one of the most restrictive voter ID laws in the nation which creates needless and discriminatory barriers to the ballot.

In their letter, the groups said: “Limited locations present the biggest hurdle to procuring a DOT-issued state ID for voting. For example, with over 500,000 people, Dane County is home to only two DMV service centers. The locations are not easily accessible by public transit. In this way, their placement presents a frustrating barrier for individuals without a vehicle. This is particularly concerning given research that shows Asian Americans and Latinx workers are twice as likely to not have a vehicle, and Black workers are three times as likely to not have a vehicle. Furthermore, this is concerning for voters with travel-limiting disabilities. Those voters with disabilities who do not drive and do not have a driver’s license may need a DOT-issued State ID for voting. While a free ID for voting can be obtained at DMV service centers, it may be difficult to get transportation to the DMV. This is especially true in rural areas with no public transit opportunities and limited hours. The DOT must be more thoughtful about what it is doing to equitably provide services to all Wisconsinites.”

In March 2019, Evers signed Executive Order 14, saying it would make it easier for Wisconsinites to obtain the ID they need to vote. But since, the state DOT has not made any meaningful recommendations to abide with that order. Groups are calling on Evers to enforce his order and urge the DOT to make the following immediate reforms:

The full letter can be found here and the participating organizations are listed below:

One thought on “Op Ed: Evers Must Expand Access to Photo ID”