After almost two decades of service, the owner of Crazy Water is taking the restaurant in a new direction. 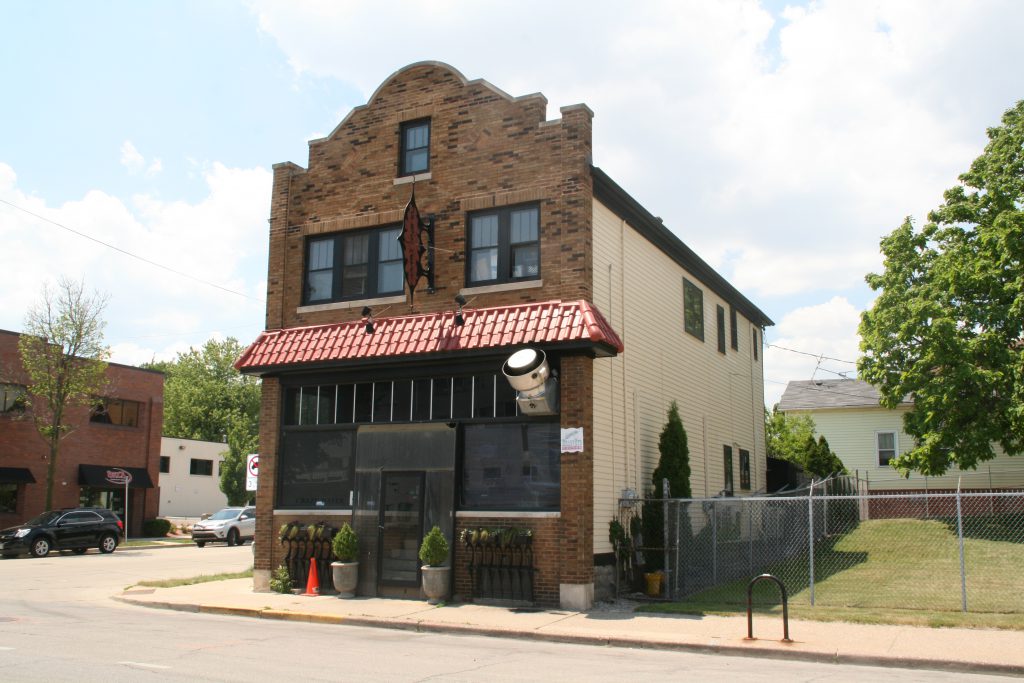 Crazy Water, an upscale American fusion restaurant located at 839 S. 2nd St., has announced that it will be closing its doors on July 2nd, but will reopen as a new concept on July 14th.

In a Facebook post, the restaurant expressed gratitude for the community’s support over the past 18 years and described the new concept as a “fresh and new approach to Mexican cuisine.” Named La Dama — Mexican Kitchen, the restaurant’s focus on Mexican cuisine was inspired by Crazy Waters chef Peggy Magister’s trips to Mexico, where she spent time studying and researching the country’s food. Crazy Water’s sous chef Emanuel Corona will also be returning for this new concept, and is playing a large role in crafting the new menu.

Magister opened Crazy Water in 2002 after closing her first restaurant, The Fork Cafe — a fine-dining spot located in Cedarburg. She ran that restaurant for roughly seven years after she graduated from the California Culinary Academy in San Francisco. In 2010, Magister made it to the James Beard Awards semifinals for her work at Crazy Water. During its nearly two-decade run, Crazy Water often reinvented itself, serving high-end food while also offering cheap burger nights and half-off appetizers on Mondays. The menu was inspired by Magister’s frequent trips to California’s Napa Valley, which is known for its wine culture.

La Dama will put Corona’s creativity in the spotlight with its menu. He has been cooking alongside Magister since the days of The Fork Cafe. “La Dama,” which translates from Spanish to English as “the lady,” was chosen as the name of the restaurant in order to represent the influential women in Corona’s life.

Many of the dishes at La Dama will be based on meals that Corona grew up cooking and eating. Though some of Crazy Water’s signature dishes, like the bacon-wrapped dates with chorizo, will carry over, so patrons can expect to feel some familiarity with the new menu. Other signature Crazy Water dishes will likely return with a fresh twist.

Crazy Water’s final day of service will be July 2, and all gift certificates purchased from Crazy Water can be redeemed at La Dama. A grand opening will be held for La Dama on July 14th, and the restaurant will continue to be open Tuesday through Saturday beginning at 5 p.m.