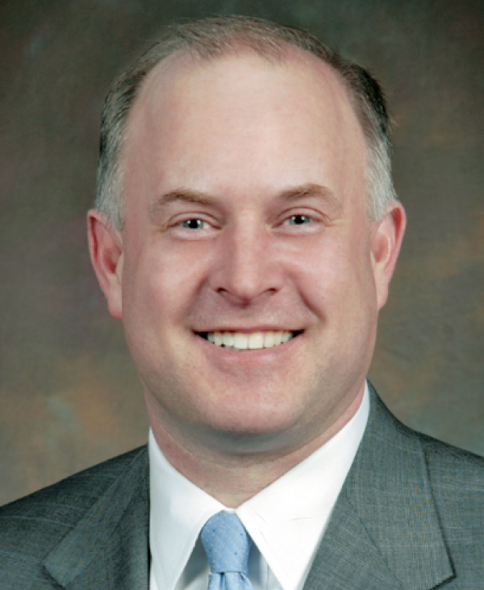 Scott Jensen, the disgraced former Speaker of the Assembly, is still acting as a battering ram for Wisconsin Republicans.

This is what I call a “pre-rig”: an effort to rig the process even before the maps are redrawn in a rigged way. Jensen wants the Wisconsin Supreme Court to make a rule change announcing that they have jurisdiction over any redistricting lawsuit because he knows that in 2021 the composition of the court will be 4-3 in favor of the conservatives. He doesn’t want to take any chances in federal court or the lower level.

Jensen, who pleaded guilty to a misdemeanor ethics charge in 2010 for his part in the so-called Caucus Scandal of 2002, has remained an extremely powerful player in Republican politics, despite being stripped of his ability to ever run for office again.

His day job is as a lobbyist for Betsy DeVos’s American Federation for Children, which aims to undermine our public education system by siphoning public money into private schools. With Jensen’s advice, the group has spent more than $7 million over the past 10 years to help elect Republican officials in Wisconsin.

Now Jensen is trying to maximize the chances that Speaker Robin Vos and the other Republicans in the Legislature can get away with gerrymandering again in 2021, just as they did, grotesquely, in 2011.

It’s likely that Vos and company will rig the district maps next summer, once the new Census data is delivered. And it’s likely that Gov. Tony Evers will veto their maps. In circumstances like that, when the Legislature and the governor can’t come to an agreement, the map ends up in court.

Jensen wants to make sure that the map lands in the right court for Republicans. And that’s the Wisconsin Supreme Court.

What Jensen doesn’t get, though, is that the people of Wisconsin are sick and tired of this kind of manipulative monkey business.

And sick and tired of gerrymandering, too.

Already, 50 county boards have passed resolutions urging the Legislature to pass a law to ban gerrymandering and give us nonpartisan redistricting, and 17 counties have passed non-binding referendums by overwhelming margins to do the same. A Marquette Law School poll last year revealed that 72 percent of Wisconsinites want nonpartisan redistricting, and that includes 63 percent of Republicans and 76 percent of Independents.

So Jensen can keep playing his sneaky power games, but that’s only going to further enrage the Wisconsin citizenry, adding to the surging momentum at the grassroots to ban gerrymandering, once and for all.