Custer, Fratney and Washington reconfigured for pedestrians and cyclists over motor vehicles. 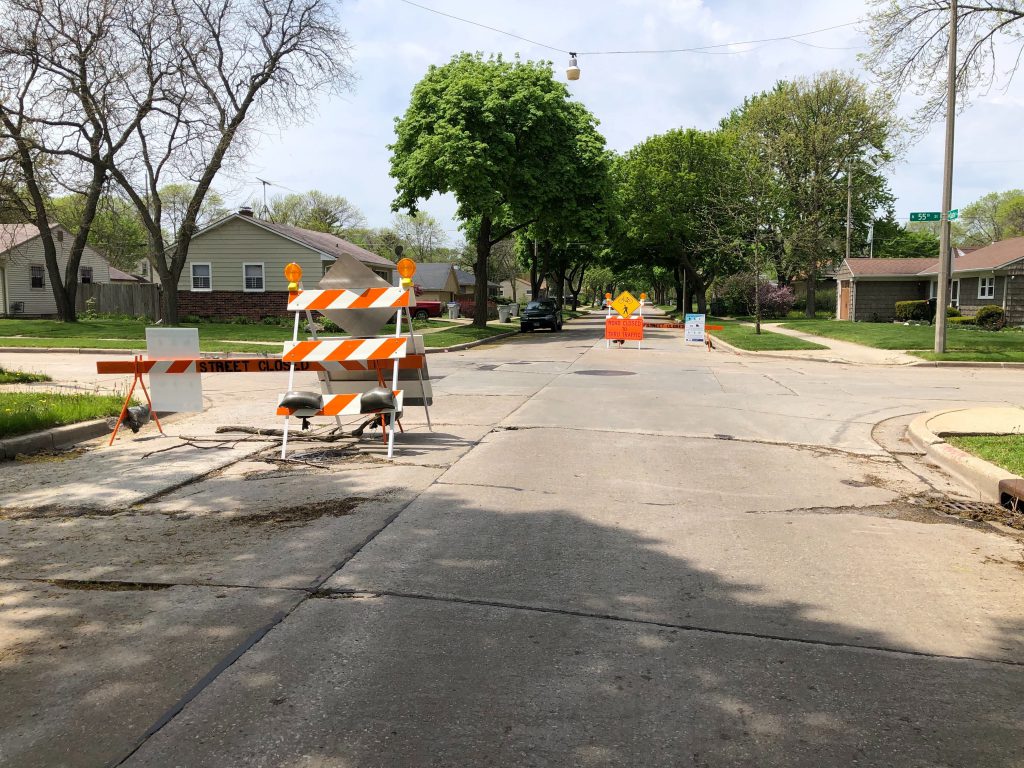 The Department of Public Works began implementing its half of the Active Streets program on Friday, partially closing streets across the city.

The city-county partnership is reprogramming city streets and county parkways as open space for socially-distant activity, including biking, running and walking.

People aren’t blocked from getting to their homes, nor are delivery drivers. Signs and barriers have been placed at key intersections diverting all but local traffic away to arterial streets.

The city is basing its model on Oakland, CA, which has grown its program from 4.5 to 20 miles over the past month and will eventually increase that to approximately 74 miles. Many of the trails across Milwaukee are seeing increased use according to trail counters and are not wide enough to allow people to maintain at least six feet of spacing.

“The beauty of this is it’s flexible and nimble,” said  Michael Amsden, DPW’s multimodal planning manager, in presenting the plan to the Public Works Committee on May 13th. He noted the plan could be adapted based on demand and behavior. 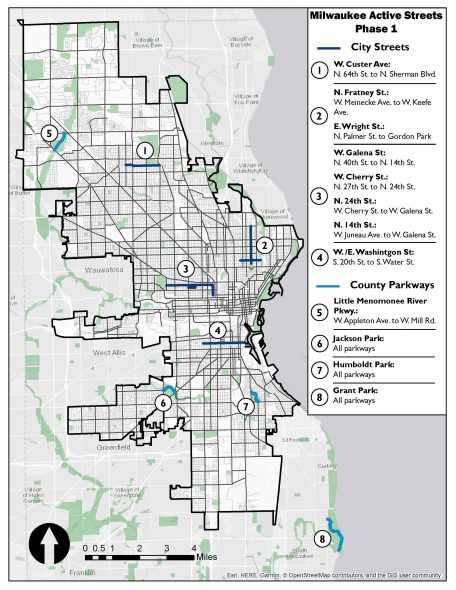 Active Streets Map. Image from the City of Milwaukee.

On the eastern portion of the W. Custer Ave. corridor cars were still driving on the street at high speed, weaving around the barricades to go multiple blocks. But the western portion through Westlawn Gardens, which includes speed bumps, had no such problem. Despite the fast-moving cars, it was still feasible to walk in the street end-to-end without issue. Barricades were only located at the major intersections, allowing drivers to go multiple blocks uninterrupted.

Urban Milwaukee visited each of the city corridors over the past 72 hours and watched drivers be diverted by the barricades after initially turning towards them. But few cyclists or pedestrians were spotted on the streets.

The first phase of the program will eventually encompass 10 miles of streets and parkways, with the city planning to reconfigure 7.5 miles of streets. DPW plans to close Wright Street in Riverwest as part of the Fratney corridor and close a long stretch on the city’s near west side centered around W. Galena St.

The city and county are recruiting volunteers to monitor segments of the project on a once-a-week basis. 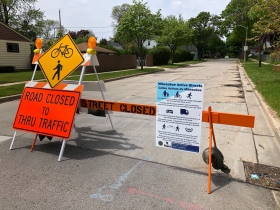 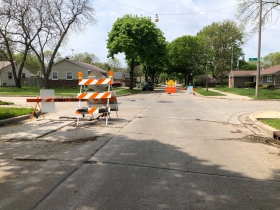 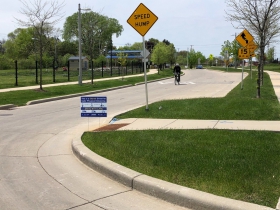 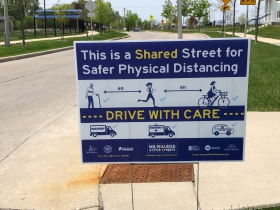 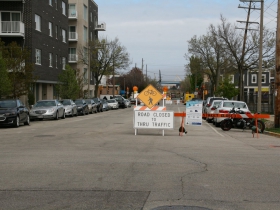 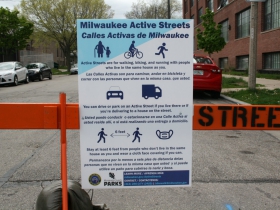