Live near one of the closed streets? Help keep track of how it's going. 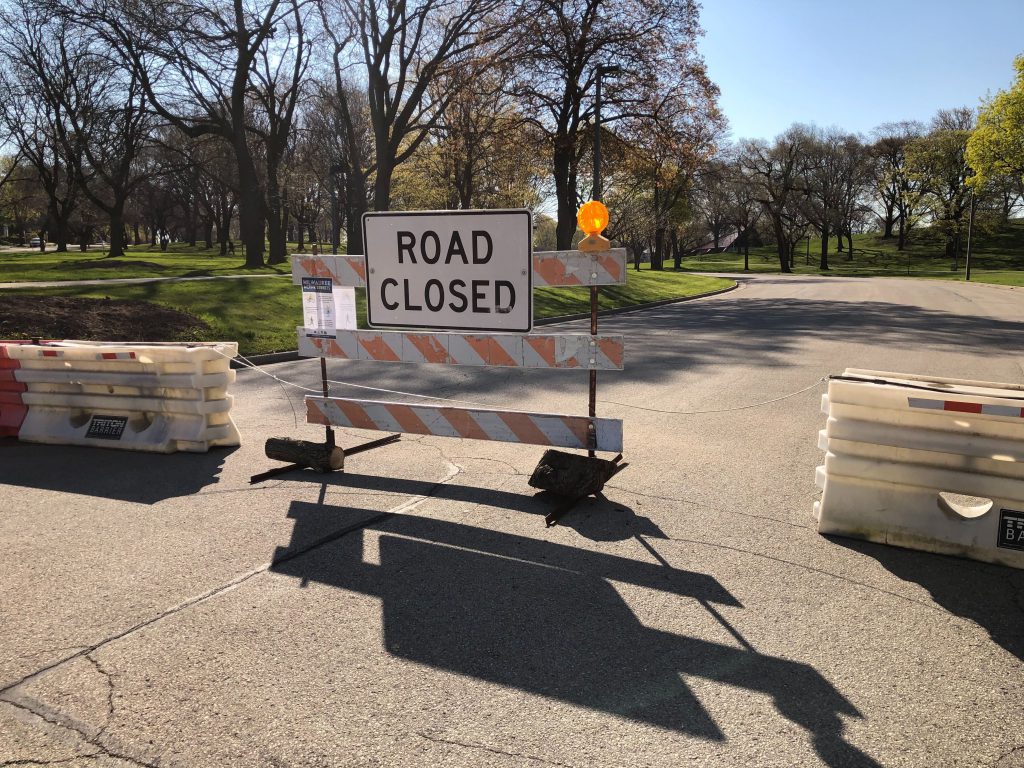 A program to create more public space for socially-distant physical activity needs volunteers to monitor how things are going.

The “Active Streets” program, announced last week by Milwaukee County Parks and the city’s Department of Public Works, will close 10 miles of streets in its first phase. Three county parkways have already been entirely closed and four city street corridors will be closed to all but local traffic.

The program is intended to create more space for individuals to be outside while maintaining social distancing guidelines to stay six feet from others. Trail counters have already shown a surge in activity this year compared to 2019 and many of the trails are not wide enough to maintain safe distances.

Volunteers are asked to watch a 45-minute training video and then visit their designated street segment once per week and report back online on how things are going.

“The object of Active Streets is for continuous movement,” said interim Milwaukee County Parks director Jen Francis in announcing the program on Friday. The partners don’t want to see groups form to play games in the street. “Keep moving, keep to small groups of family members.”

Individuals are allowed to walk, bike, run or wheel (with wheel chairs) in the spaces.

County parkways, starting with roads through Jackson Park and Humboldt Park as well as the Little Menomonee Parkway, have been closed entirely. Some city streets will follow, pending Common Council approval.

Those proposed city closures include:

The Wisconsin Bike Fed launched an advocacy campaign for the closures in early April and briefed city and county officials on suggested strategies including creating loop routes and ensuring equitable closure distributions.

A number of changes have been made to the program since it was first introduced, including pushing back barriers at intersections to create handicapped parking spaces. The suggestion came from a comment on an Urban Milwaukee Facebook post announcing the Humboldt Park closure. Barriers are also now connected with cables so they cannot be moved.

Categories: How To Help, Transportation 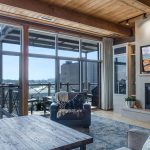