Republican wins congressional race by 14 points, down from Trump’s 20 point margin in 2016. 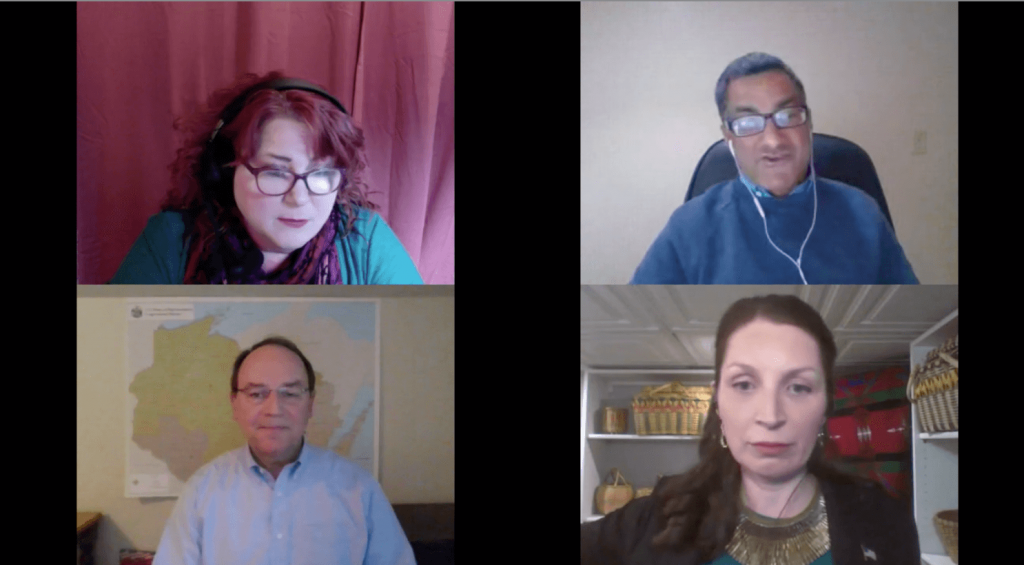 In an election held 175 days before November’s general election, the race was seen as a bellwether for the presidential election — and gained national attention because of it. Prominent Democratic political figures such as Kamala Harris and Elizabeth Warren endorsed Zunker and President Donald Trump endorsed Tiffany several times on Twitter.

Months ago, Democratic officials said the race was winnable — even in a district gerrymandered to favor Republicans that has become more conservative over the last ten years. The district was represented by Democrat Dave Obey for decades, but more liberal areas were drawn out of the district to favor Duffy in 2011.

Polls are closed in Wisconsin’s 7th Congressional District. In 2016, this was the reddest district in the state. Trump won by more than 20 points. Opposition to Trump has made blue areas bluer—so for Trump to win WI, he has to make red areas even redder. Stay tuned for results.

Trump won the district by 20 points in 2016 and Duffy won by 22 points in 2018. Wisconsin Democratic Party Chair Ben Wikler said if Zunker could chip away at that lead, Trump would be in trouble in the fall.

“Trump’s whole electoral strategy is that red areas are redder and blue areas are bluer,” Wikler said last week. “If [Zunker] outperforms and closes the margin Trump racked up in 2016, that’s a red alert for the campaign.”

Tiffany will head to Congress but will be up for re-election in November — when Duffy’s term was set to end. Zunker has already said she’ll be running again.