Consumers Will Decide When We Reopen

You can’t order people to visit movie theaters, retail shops, when most still fear a reopening. 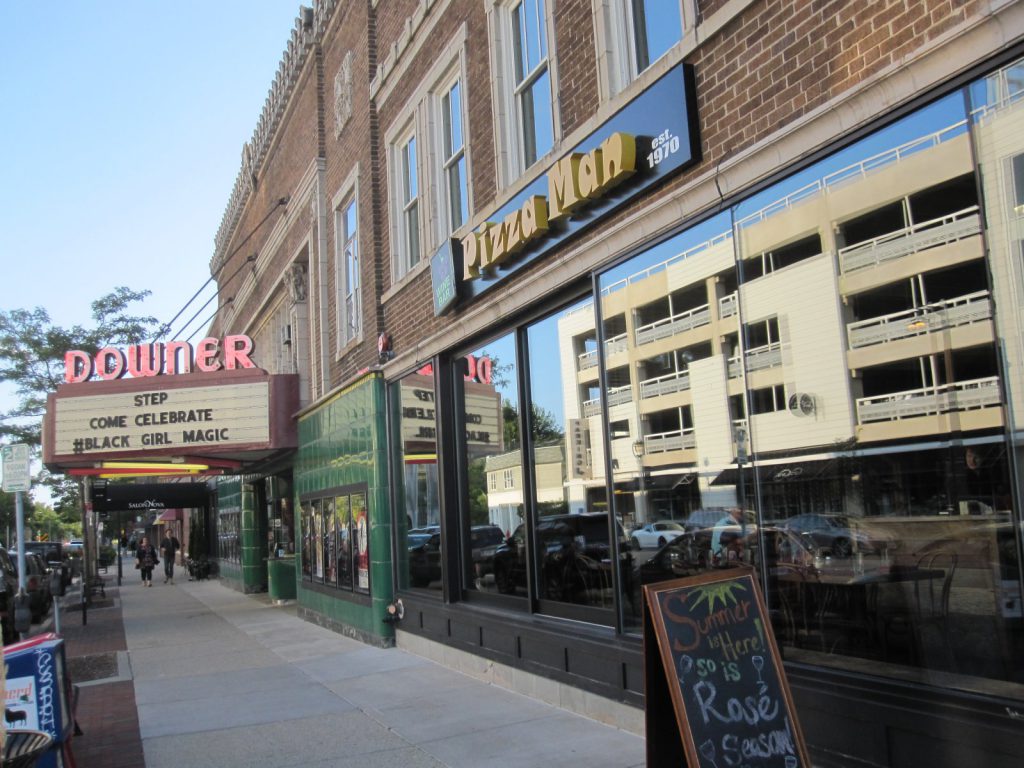 The marketplace reality is sinking in that the reopening of the economy has less to do with regulators at the local, state and federal levels than it has to do with customers.

Leaders of The Historic West Bend Theatre, now known as “The Bend,” shut down March 15, the day after its grand opening. Now they are watching signals from all over the country to decide when to reopen. The few theaters that have re-opened in states like Texas are seeing only a handful of customers come through their doors.

That is the case even with extraordinary precautions and protections taken by theater operators. Few want to go through TSA-type lines to watch a movie with a bunch of other people nearby.

The voters have given these anointed leaders the power to shut things down, but officials lack the power to make the economy and society hum again. In an economy that is 70 percent driven by consumers, only consumers can re-energize the economy.

The handfuls of protesters around the country will also make no difference on the pace of recovery. They can scream and shout, but 80 percent of Americans are leery of reopening too quickly. They will be cautious about congregating and spending. They will not be moved by loud mouths.

Even the extent of government shut-down powers is being tested in the courts. It will be tested again this fall when voters assess whether our elective leaders reacted in proportion to the health and economic threats or over reacted.

There is a theory in marketplace decisions that the wisdom of the crowds is more far-sighted and more important to outcomes than the insights of very smart people. That will surely play out as individual Americans decide how much risk they want to take in their decisions about moving around, going to work and buying things.

Italy, the country hardest hit by coronavirus, has just allowed manufacturing to resume. But how long they stay fully open will depend not on the government or on corporate executives. That will depend on car buyers and non-buyers.

Many manufacturers are up and running in Wisconsin and other states, often at half-speed. Most are adopting rigorous measures to keep their people well. They know that one sick employee can knock out a vital section or department of a factory by infecting or quarantining others. Contagion sets in. That’s what happened in the closure of meat packing plants in Green Bay.

For many reasons, no manager wants that. The best antidote is for individual workers to be uber responsible and stay away from work if they feel at all sick or see any symptoms. Again, ground level decisions by a broad majority of responsible Americans will far outweigh the policing impacts of regulators.

Smart Wisconsin employers have adapted their attendance and sick-pay policies to make such absences the right thing to do. You are not a hero if you come to work not feeling well. Besides, production orders are off, so voluntary reductions in work forces are welcome.

We are engaged in a kind of warfare, with a very different kind of enemy. It’s always the troops that fight and win wars, not so much the generals. They do need help from our scientists, corporations and governments, who mostly have sped into action.

Good leadership, which largely was missing prior to the epidemic, always helps.

3 thoughts on “Op Ed: Consumers Will Decide When We Reopen”