The pandemic leaves the future so hard to predict companies are left at sea. 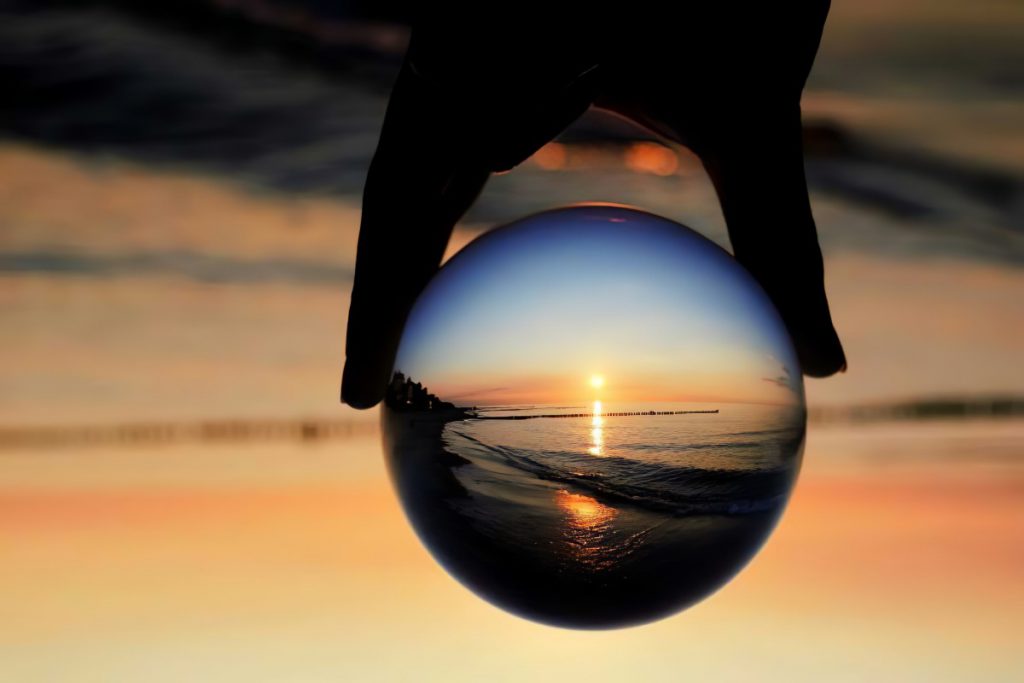 The most commonly used word in the business world today is “unprecedented.”

So, you’re sitting in the front office trying to figure out what in the hell to do. You may be there by yourself because the rest of the staff is working from home. You may have received a federal government loan, but you know it’s only going to bail you out for a couple of months.

Assuming you haven’t been forced to close already, that you are still operating at some level, what are you going to do in July when the federal subsidy runs dry?

The jury is already in for many, many companies, and they have laid off or furloughed their work forces in unprecedented numbers. One-third of American businesses have shut down some operations and two-thirds have reduced staff or pay.The U.S. unemployed number is probably north of 25 million, close to 20 percent across the nation. That’s a staggering total. And it could get worse.

Back to the front office of still operating companies. One tool being used is scenario planning with different outlooks for July and beyond. Four scenarios immediately surface, in the analysis of a consulting company called Trium:

No one wants that outcome. But if 20 percent have to go to save the jobs of the remaining 80 percent, what choice does you have? In bankruptcy, 100 percent lose their jobs.

The only way out is more federal support for businesses and workers – paid for by taxpayers of today and the taxpayers of the next generation, your kids and maybe grandkids. Even fiscal conservatives understand the need to revive companies and deepen the safety net. All political dogma gets buried in an extreme crisis.

Progressives, for instance, will have to stop demonizing corporations when they come to the realization that nothing works in an economy or society without good jobs. They are gaining an appreciation for the entrepreneurs who create all net new jobs in the country, even if they become billionaires along the way, as they bring new products and services to the market place.

Unfortunately, startup companies that could be the big employers of the future are the most vulnerable in those highly uncertain times. They need one or two good customers to get them going. But the decision makers with the purchase orders in hand are paralyzed when it comes to bringing on innovations that have a risk factor.

Right now, with crystal balls that are beyond cloudy, decisions to purchase are on hold. Inventories are being run down. Hiring is non-existent for the most part. Consumers are reducing spending, some to zero. Still you have to be prepared to make tough decisions, geared to which of the four scenarios unfolds.

The one panacea that everyone is looking for is good news on the medical and health care fronts that could fuel a rebound. The earliest the experts see that happening is 2021.

A perceived lessening of risk levels is leading to some reopening of lesser-affected parts of the country. Those experiments will have to be measured closely. Meanwhile, business managers have to batten the hatches for a long storm.

It will be years before we see the likes of the good times of 2019 again.