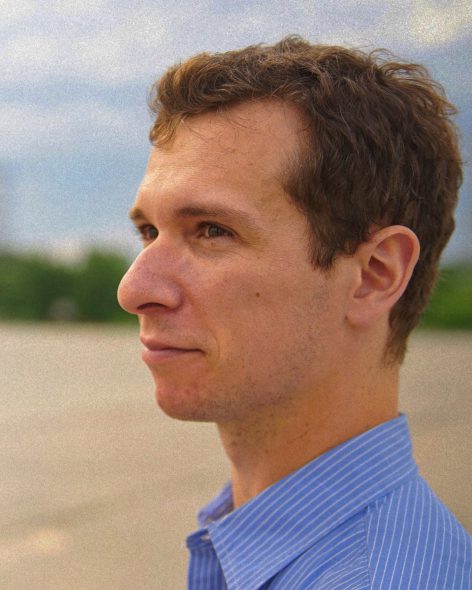 These are challenging times for local theaters. A lot of theater people are wondering where their next job might be or if there will even be the next job. Some were in the process of bringing a show to the stage and found out it was canceled. While there originally was some hope of doing limited runs in May and June, most companies now realize the impossibility of going forward.

Director Michael Cotey is unique in that he has two shows canceled. He was going to direct, Gently Down the Stream for Milwaukee Chamber Theatre (MCT), and 9 Circles for Next Act. Cotey is a 10-year veteran of the Milwaukee theater scene. He is a graduate of UWM’s theater program and one of the founders of The Youngbloods Theater Company. Cotey was originally an actor and while working with Youngbloods he got the opportunity to direct and realized that’s where he fits best.

While he currently resides in Chicago, Cotey considers himself a Milwaukee theater person. In addition to his previous work as an actor, Cotey credits retiring Milwaukee Chamber Theatre Artistic Director C. Michael Wright for giving him multiple chances to work in this area.

Unfortunately, both of these productions are not going to be seen in the theater. I asked Cotey about the possibilities.

“As far as streaming a performance? We are looking at doing that for Gently Down The Stream. We were pretty well set with the technicals and ready for rehearsal when this all happened. Is it the best situation? No, but we are trying to give the effort some respect and trying to tell the best story we can. As far as 9 Circles is concerned, I just can’t say.”

Gently Down The Stream is a simple love story between an older cynical man and his younger male love prospect. The older man begins a relationship with this young guy with one foot on the gas and the other on the brake. Their journey is a recitation of the recent history in the gay community.

As far as streaming it, Cotey says, “It is going to be easier to stage as a streaming feature because much of the revelation in the play comes from the direct address of the older man to the audience.”

This is the gala time of the year for theaters, when they would normally be wining and dining their supporters in hopes of getting financial donations. MCT is also celebrating its 45th anniversary and the departure of Wright, and what was to be a new era under new artistic director, Brent Hazelton, that is now stalled.

So MCT is an doing an online “provide your own bottle and anything you want to eat” party on May 1st. Besides celebrating the past with revival performances by an impressive roster of Milwaukee actors, I’m sure they will be touting their next season planned by Hazelton.

Elsewhere, the Milwaukee Repertory Theater streamed its production of  Eclipse before it was scheduled to open by recording a rehearsal. Of course it’s challenging for stage actors to perform without an audience. Actors do feed off audience reaction, and it does change the result. My viewing of it was not a disappointment at all. While both moving and relevant, it showed the talent of young actors doing something they don’t teach in acting school.

The Rep has thrown in the towel on the rest of their season after initially canceling only Destiny’s Child. Meanwhile it has taken on a mask making project with the Milwaukee Ballet and First Stage theater, making masks for health care workers in town.

Renaissance Theaterworks ventured into the cyber theater by recording a rehearsal of Actually directed by Mary MacDonald Kerr. Again I was impressed with the work of two very young actors who muscled up and performed courageously with very challenging material. If you want to see veterans struggle, all you have to do is watch the late-night hosts trying to do their monologue without an audience. It’s a play that is going to make you angry and sad with a few laughs.

Next Act has canceled planned performances of 9 Circles and, as of now has no plans to stream their canceled fundraiser. 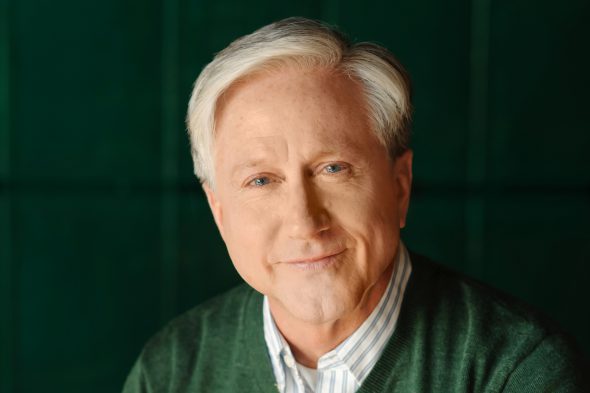 Wright will be retiring after a 45-year career in theater. He says that after working out of New York early in his career, he and his husband, Ray Jivoff got a taste of the Milwaukee theater scene and decided it’s where they wanted to work. It is to their benefit and ours they made that decision. Jivoff has worked with many companies but is probably best known for acting with and serving as artistic director of the Skylight Music Theatre. Wright worked as an actor, director, co-artistic director at Next Act Theater, and for 15 years as artistic director at MCT.

But all things must end. “I told the board two years ago that we should plan for a transition,” Wright says. “It’s all the other stuff besides the scheduling, contracting, and mounting the productions. I’ve just had enough.”

Wright and Jivoff will be moving to Sturgeon Bay, where Wright says will keep his oar in the theater river. “I’ll do some acting, maybe teaching, but I’m only going to do what I want to do.”

Milwaukee Chamber Theatre will host an Online Telethon “Cheers to Chamber” celebrating its 45th year of operation and honoring C. Michael Wright, their retiring Artistic Director, on May 1st, 2020. It will stream on the MCT Facebook page and Youtube from 7:00 to 8:30 p.m. There will be an online auction that can be reviewed at mctcheers20.givesmart.com.